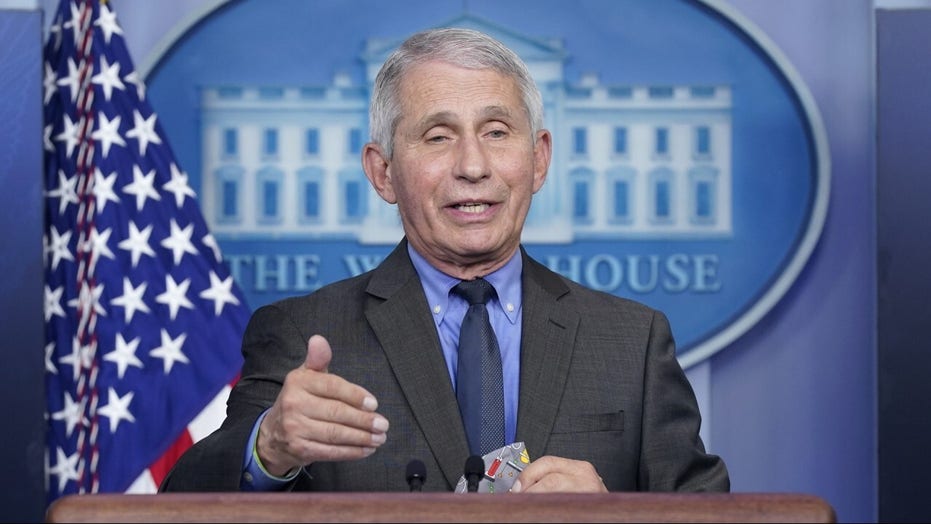 The U.S. is projected to see “sharp declines” in weekly coronavirus cases by July across several modeling scenarios, according to a report from the Centers for Disease Control and Prevention (CDC).

However, the agency said if unvaccinated populations flout physical distancing and masking, it could bring “substantial increases” in hospitalizations and deaths.

The estimates draw on six models from research groups, accounting for varying vaccination rates and adherence to measures like physical distancing and mask use over a six-month period. The modeling aimed to project the future course of COVID-19 in the U.S. Projections were made using data through March 27 from federal databases and the Johns Hopkins Center for Systems Science and Engineering Coronavirus Resource Center, the health agency said.

Even under the worst-case scenario, the U.S. was still projected to see a notable decline in cases by July, with decreases continuing into the fall. Under this scenario, the CDC said poor outcomes like hospitalizations and deaths were “substantially higher” when compared with other scenarios.

The steep summer drop-off was projected to follow late spring-time peaks, with a “moderate resurgence” of coronavirus-related hospitalizations and deaths.

There is a growing belief among scientists that the U.S. will not achieve “herd immunity” when it comes to the coronavirus and there will be new flare-ups for the foreseeable future, but becoming less of a threat to the public. Nobody knows for sure what the herd immunity threshold is for the coronavirus, though many experts say it’s 70% or higher.

The CDC is now reporting an average of about 350,000 new cases each week, 35,000 hospitalizations and over 4,000 deaths. Under the most optimistic scenarios considered, by the end of July new weekly national cases could drop below 50,000, hospitalizations to fewer than 1,000, and deaths to between 200 and 300.

Based on the projections, the report called continued efforts to drive vaccinations and persist with distancing and masking “warranted.”

Researchers accounted for the U.K. B.1.1.7 variant in their findings, which is believed to spread about 50% more readily and was characterized as the “most common lineage circulating in the U.S.” on April 7 by head of the CDC, Dr. Rochelle Walensky. However, the report only accounted for this variant, while other variants are circulating in the U.S., though to a lesser degree, per federal data.

“Although we are seeing progress in terms of decreased cases, hospitalizations and deaths, variants are a wild card that could reverse this progress we have made and could set us back,” Walensky said during a White House briefing Wednesday. “Reassuringly, as Dr. Fauci said on Friday, we are seeing that our current vaccines are protecting against the predominant variants circulating in the country.”

The new projections come after President Joe Biden’s announcement Tuesday of a new vaccination goal, aiming for 160 million U.S. adults to be fully inoculated against coronavirus by July 4. Biden is also aiming for 70% of the U.S. adult population to have one vaccine shot by July 4, which currently stands at 44.7%, per CDC estimates.

Dr. Anthony Fauci, the county’s top disease expert, told CNN in an interview Tuesday that he is under the impression the president’s goal of administering 100 million jabs over the next 60 days is achievable. Demand for vaccines has dropped off markedly nationwide, with some states leaving more than half their available doses unordered.

According to federal data, over 107 million Americans, or more than 32% of the population, are now fully vaccinated.

Fox News’ Edmund DeMarche and the Associated Press contributed to this report.