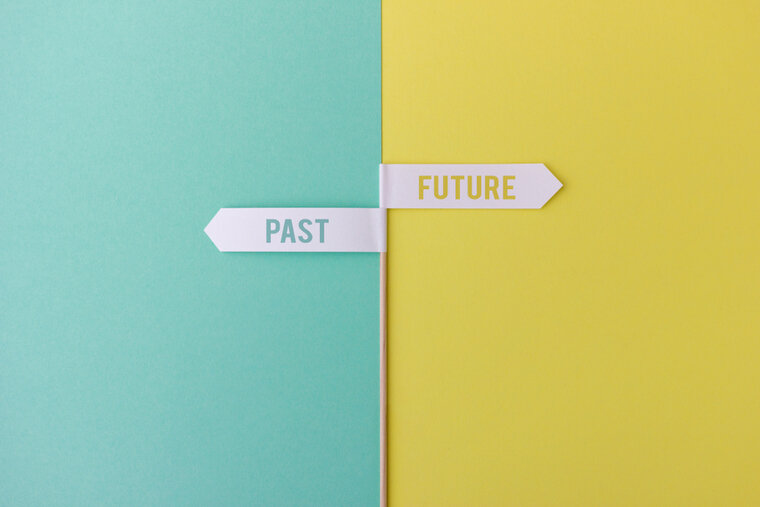 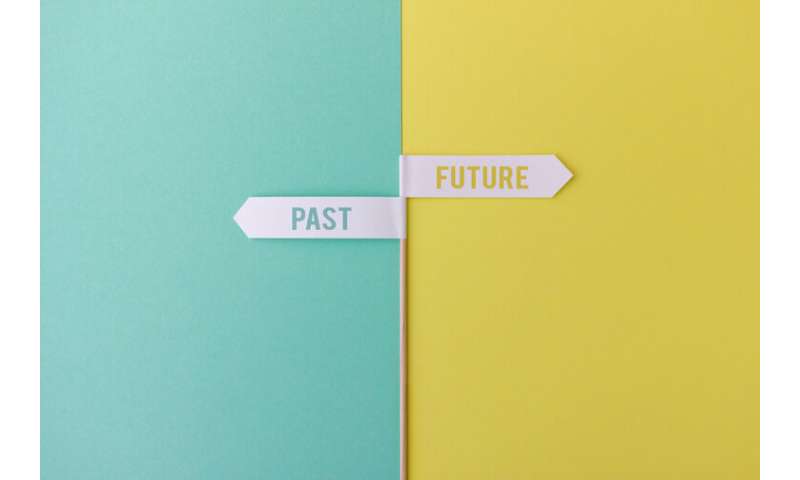 Memory is as much about the future as it is the past.

Whether experiencing something new, or something we’ve experienced a hundred times, people use memories of the past to navigate subsequent encounters. Traditionally, psychologists believed that the more ingrained a memory of something was, the more difficult it would be to update your understanding of that thing, should it change.

New research from Washington University in St. Louis finds, however, the opposite is true. In a paper published Nov. 20 in PNAS, Jeffrey Zacks, professor and associate chair of the Department of Psychological & Brain Sciences in Arts & Sciences and professor of radiology, found the stronger a memory is first encoded, the easier it is for a person to notice subsequent changes and to integrate them into their updated understanding.

“The bigger the discrepancy is between a previous memory and what happens the next time,” Zacks said, “the stronger the signal is that you need to update your memory representation.”

Results of the study also suggested that in older adults, a weaker ability to discern that one event differs from a previous memory may be partially responsible for a decline in memory function.

In the experiment, two groups of participants were tested—younger adults, ages 18-27, and older adults, ages 65-84. Over two days, participants had their brains scanned using MRI while they watched and answered questions about movies that represented a day in an actor’s life.

Some of the activities changed from day to day. For example, on Day One, the actor might unroll a yoga mat and do some stretches. On Day Two, the movie might begin the same; the actor might pull out a yoga mat. Then, however, they could do one of two things: either the same stretch routine or abdominal crunches.

While participants watched the movie of Day Two, after the actor had unrolled the mat, the researchers paused the movie and asked participants to remember what happened in the second half of the previous day’s movie. They analyzed the MRI signal during this phase to quantify the degree to which their brains were able to reinstate patterns formed when watching the original ending. Then the second movie continued—showing either the previous ending or the changed one.

Three days later, participants were asked to remember what happened in the second movie, and whether or not it was different from the first.

Classical memory theory would suggest the stronger a person encoded the first movie, the more it would interfere with the conflicting information on the second day if the actor had done something different.

However, researchers saw the opposite. When viewers showed more reinstatement of brain activity patterns from Day One endings while watching Day Two, they were more likely to notice a difference in the second movie.

This illustrated memory retrieval was happening in real time, Zacks said. When people were watching the second movie, they weren’t just encoding it, or forming new memories, “They were retrieving what had happened in the first movie as they watched the second movie, integrating the two, and utilizing retrieval to guide comprehension.”

When it came to differences in performance between the two different age groups, older adults had somewhat poorer memory overall. But it wasn’t as though the older adults were unable on Day Two to recall what they had seen on Day One. More striking was the relationship between their objective retrieval, measured from the brain and from their responses, and their self-awareness of their memory.

On Day Two, after being asked to remember the previous film, participants would indicate their confidence in being able to predict what would happen next, based on what they had seen on Day One. When they were shown a different ending on Day Two, however, the older participants were more likely to say that both movies unfolded identically.

While both the older and younger adults made errors, older adults were more likely to be confident that they hadn’t made an error, whether or not their memory responses and brain activity indicated that they had actually remembered. Younger adults’ self-reporting more closely mirrored their actual performance.

So why did the older participants remain confident, despite their poorer performance? While this study did not consider that question directly, Zacks has some ideas, based on a theoretical framework designed by Larry Jacoby, professor emeritus of psychological and brain sciences.

In short, Jacoby’s model said people draw from multiple sources of information when trying to remember an event. Some of that is specific, acute information: the color or texture of your favorite pillow, for example. Others are more general, provoking more of a generic response without being tightly bound to a specific, situational feature.

That might explain some participants’ inability to distinguish between Day One and Day Two. Crunches or stretches (or planks or push ups, for that matter) on a yoga mat might all feel similar enough to provoke the same response, accounting for the older adults’ confidence in their memory.

When any of the participants—of either age group—wrongly predicted the outcome of the second movie, they were committing what psychologists usually think of as a “prediction error,” Zacks said. “They were making a prediction based on memory, but that prediction was violated,” he added. This study, however, shows there is at least some value in such errors; they can drive memory updates.