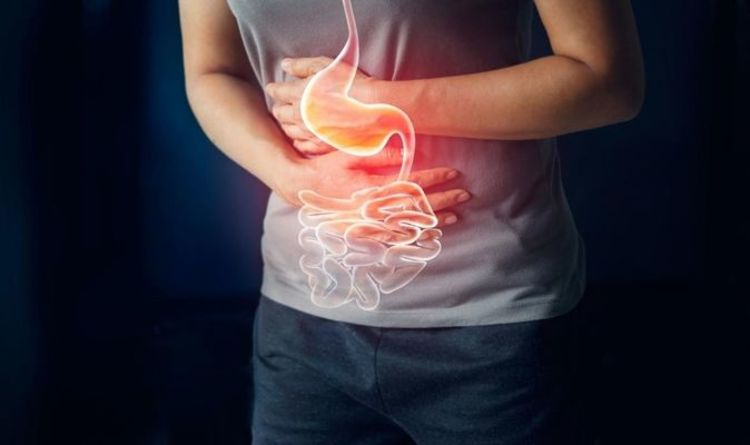 Most people diagnosed with bowel cancer are over the age of 60, and it is more common in overweight or obese people. Drinking alcohol and smoking may increase your chances of getting bowel cancer, and you’re at greater risk if a close relative developed it under the age of 50.

The three main symptoms of bowel cancer can also be caused by other health problems, so it’s important to get checked by your GP.

The symptoms are:
• persistent blood in your poo
• a persistent change in your bowel habit (usually having to poo more and your poo may also become more runny)
• persistent lower abdominal (tummy) pain, bloating or discomfort – that’s always caused by eating and may be associated with loss of appetite or significant unintentional weight loss

READ MORE- Bowel cancer symptoms: Signs to look out for when you go to the toilet 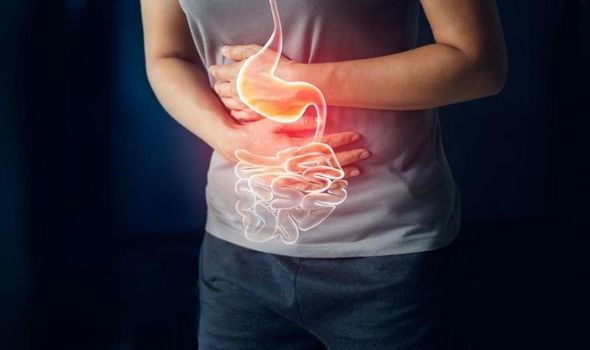 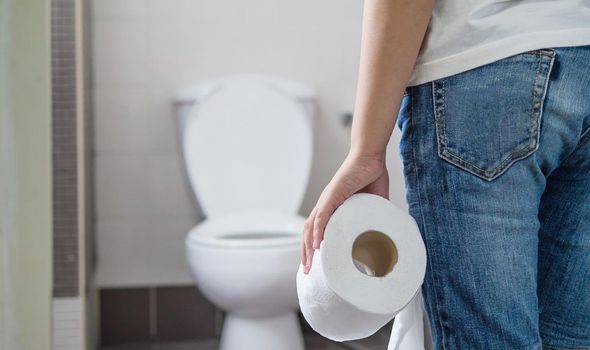 If you are experiencing these symptoms, you need to consider the other symptoms.

For example, blood in the poo when accompanied with pain or soreness is more often caused by piles than bowel cancer.

A change in bowel habit or abdominal pain is normally caused by something you have eaten and isn’t associated with bowel cancer.

If you start going to the toilet less often and your poo is harder, this is normally nothing serious.

However, take these symptoms more seriously if you are approaching the age of 60. 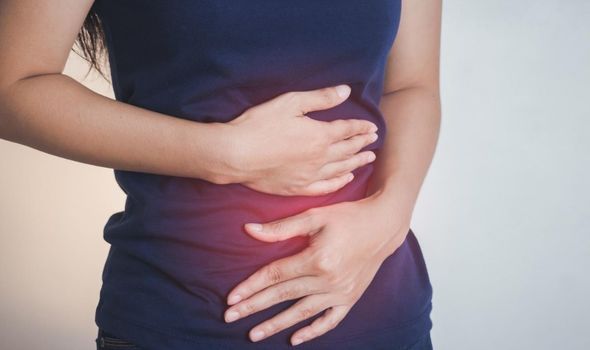 Another symptom of bowel cancer could be unexplained weight loss, but this wouldn’t normally come alone without changes in your bowel movement.

This is less common than some of the other symptoms but still associated with the illness.

If you do have bowel cancer, you could feel extremely tired for no obvious reason.

This is because bowel cancer may lead to a lack of iron in the body, which can cause anaemia (lack of red blood cells).

If you have anaemia, you are likely to feel very tired and your skin may look pale.

DON’T MISS…
How to live longer – dinner ‘you should avoid’ to avoid an early death [INFORMER]
Bowel cancer warning: How often do you go to the toilet? [INFORMER]
Cancer: The tasty snack shown to reduce your risk [EXPLAINER]

If you have one or more of the symptoms of bowel cancer and they have persisted for more than a month, you should see your GP.

Your doctor might examine your tummy and bottom to make sure there are no lumps.

They may then arrange for a blood test to check for iron-deficiency anaemia, which will reveal whether there’s any bleeding from your bowel.

Alternatively, you could be sent to the hospital to have a test to make sure there is no serious cause for these symptoms, including bowel cancer. 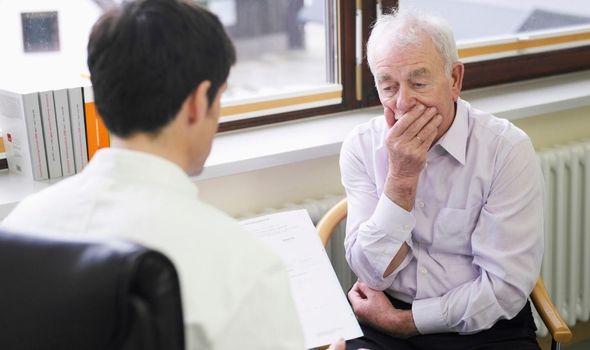 Reducing your risk of bowel cancer

Scientists believe that just over half of all bowel cancers could be prevented by leading a healthier lifestyle.

Add plenty of fibre from wholegrain, pulses, fruit and vegetables, and stay hydrated.

This should help you lose weight, which will also reduce your risk of bowel cancer.

Physical activity will help you on your journey, so try to do at least half an hour of exercise a day five times a week.