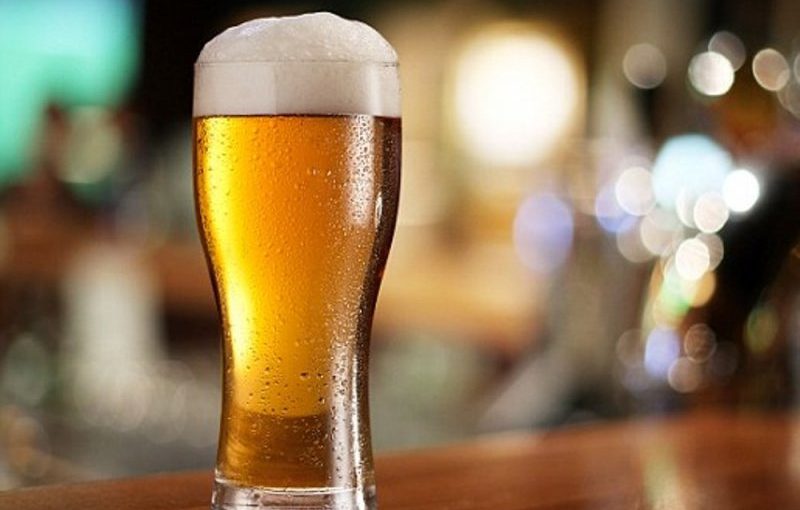 The habit to drink several liters of beer a day has led to the fact that this man put a pacemaker. Favorite beverage caused permanent heart damage.

In the journal BMJ Case Reports reported the story of 68-year-old man, whose name was not called, which the doctors had to put a pacemaker because of his dangerous Hobbies beer. Some days the man drank at least 8 liters of the beverage. Beer has caused irreversible heart damage, which was caused by low sodium levels. The doctors on the island of Malta has established the patient pacemaker attempts to adjust the level of sodium in other ways that were unsuccessful.

In Russia, hundreds of thousands of people suffer from a heart arrhythmia, which is divided into bradycardia and tachycardia. In one case, the heart rhythm is slowed down arbitrarily, that threatens the patient complete stop, and in the second case, on the contrary, accelerated, which is also harmful to health. That’s when the slow heart rhythm or bradycardia patients typically install a pacemaker, which activates your heart, when feels that the rhythm of its contractions is reduced.

Doctors of Malta has published the first proof that the love of beer may cause irreversible changes in the heart. Reducing sodium level in this patient was caused by the use of huge volumes of beer and small amounts of conventional food. All this led to a fall in sodium. An excessive level of liquid has damaged the cells of the body, called hyponatremia. In the beer contains very low level of this mineral that is crucial for our body. (READ MORE)