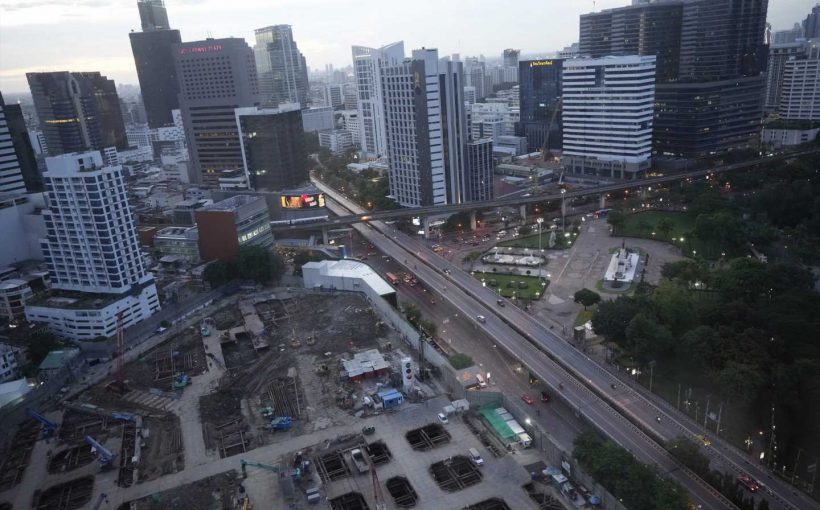 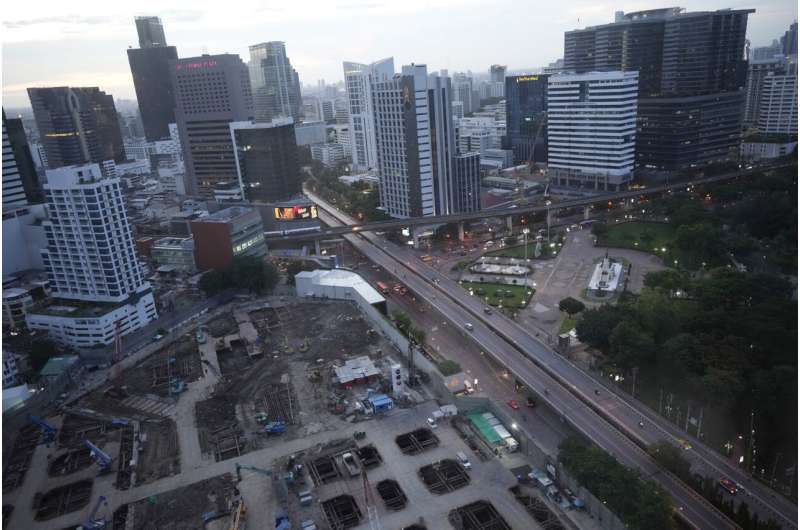 Faced with a sharp rise in coronavirus cases, the Thai capital on Sunday announced a ban on indoor dining and gatherings of more than 20 people, in addition to the closure of construction sites and the sealing off of workers’ quarters in Bangkok and nine other provinces.

The measures will remain for 30 days.

Thailand reported 3,995 confirmed cases and 42 dead in the last 24 hours. The numbers have doubled recently, and health officials blame a lack of cooperation from migrant workers employed in construction and in factories.

“Camps were closed but workers sneaked out to markets and communities, and spread the disease,” Apisamai Srirangson, spokesperson for the Center for COVID-19 Situation Administration, said Friday. She said that “bubble and seal” disease control measures had proved successful within 28 days in handling clusters in Samut Sakhon province, south of Bangkok, but not in the capital.

The situation has become critical as the number of hospital beds in Bangkok for seriously ill COVID-19 patients is running short despite the creation of several field hospitals. Prime Minister Prayuth Chan-ocha said Friday that a proposal for a seven-day curfew for all of Bangkok has been rejected for the time being.

Under the new restrictions, construction workers will be isolated in camps in Bangkok and five neighboring provinces, and in the country’s four southernmost provinces, all virus hotspots. 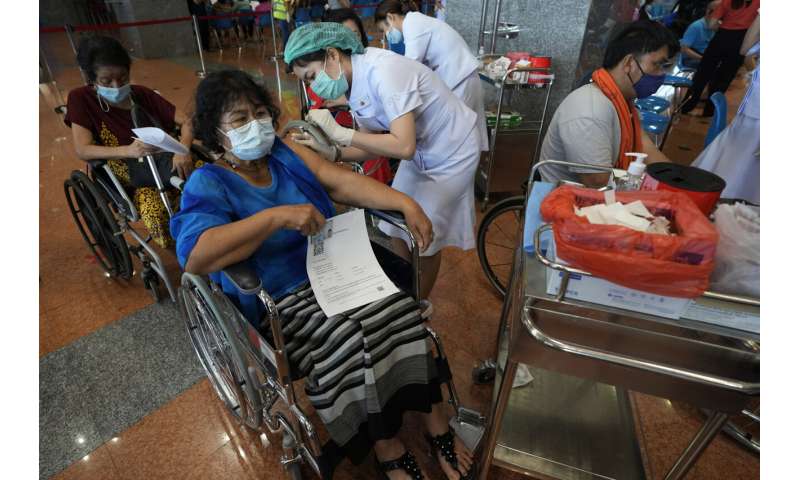 Department stores and malls in Bangkok can stay open until 9 p.m., but food and drinks in restaurants are allowed only for takeaway. Seminars, meetings and parties are canceled. If more clusters are discovered, the governor can seal off those communities.

Travelers from the 10 provinces, including Bangkok, will be isolated and quarantined.

Authorities, meanwhile, are planning to go ahead with a plan to allow fully vaccinated foreign tourists to visit the southern resort island of Phuket without undergoing a 14-day quarantine that is otherwise mandatory. Thailand is anxious to begin the recovery of its lucrative tourism industry, which has been devastated by the pandemic and consequent travel restrictions.