Home » Health News » Bad for patients, bad for paramedics: Ambulance ramping is a symptom of a health system in distress 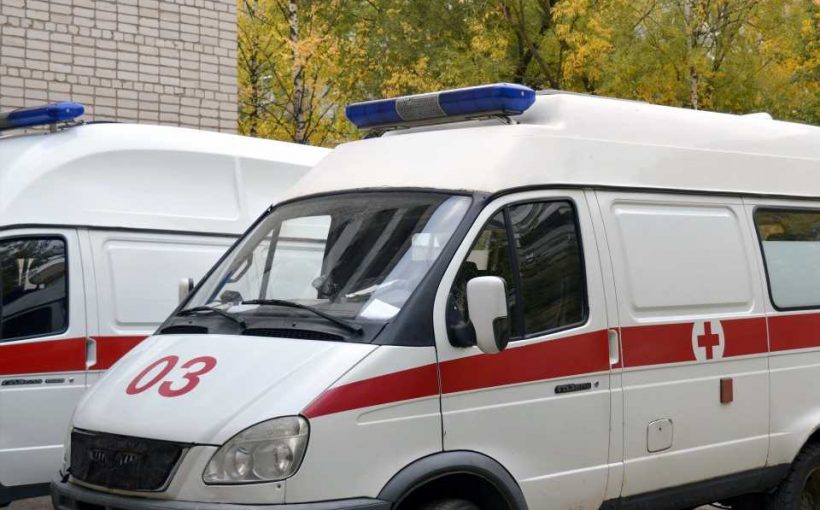 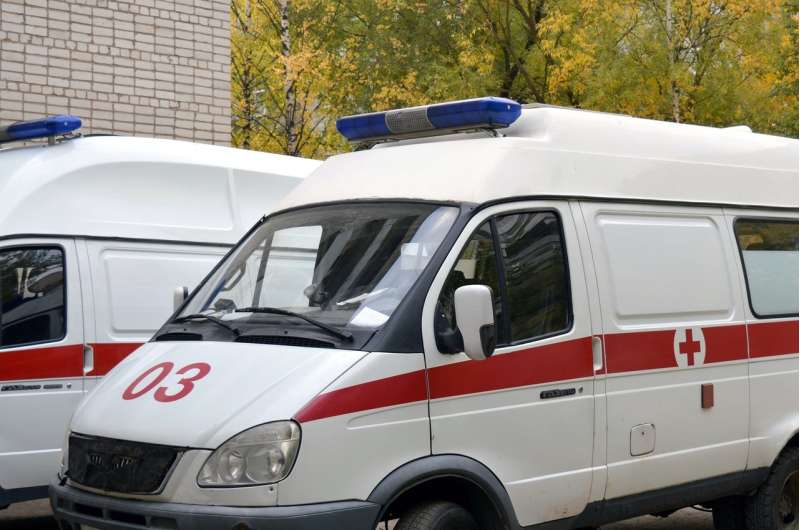 Mick Stephenson, executive director of clinical operations at Ambulance Victoria told ABC radio he’d “never seen the health system under the pressure it is under at the moment” and he expected worse to come.

In fact, ambulance ramping is an issue even in states with low or no COVID cases, pointing to health systems under stress. It’s a problem that risks the health of patients and paramedics.

After bypass was banned

Ambulance ramping appears to have increased since some Australian states banned hospital bypass. Hospital bypass previously allowed overwhelmed hospital emergency departments (EDs) to request ambulances “bypass” them for another hospital. But this just shifted a patient’s treatment to another hospital. An ambulance that would have bypassed a hospital under the strategy is now potentially ramped there.

Still, ambulance ramping is not a new phenomenon. It’s a decades-old problem and an international one, not limited to Western countries.

The Australasian College for Emergency Medicine (ACEM) explains ramping as when “[…] ambulance officers and/or paramedics are unable to complete transfer of clinical care of their patient to the hospital ED within a clinically appropriate timeframe, specifically due to lack of an appropriate clinical space in the ED.”

Bad for patients and paramedics

Ambulance ramping delays access to appropriate management for the ramped patient. It has long been known to contribute to longer ED stays and stress on service provision.

Ramping leads to a lack of ambulance resources to respond to new cases and delayed response times. When multiple crews are ramped at a hospital like Melbourne’s Northern Hospital or sitting with patients in hospital corridors while they wait to be seen, other crews might need to travel much farther to respond to life-threatening emergencies. Paramedic morale can suffer and lead to disillusionment with the potential for paramedic “burnout.”

News reports have identified people suffering and dying after long periods of ramping, even in states not greatly affected by high COVID cases.

Ambulance ramping is what the public see and hear about via news reports. They might be less aware of bed shortages or access blocks in the aged care sector, which flows back to the hospital bed availability. This in turn flows back to the ED.

As with many aspects of health care, COVID has highlighted and worsened existing problems and pressures.

Some state ambulance services have had extremely high demand which has stretched service delivery, especially when combined with ramping.

Ambulance Victoria has announced plans to use the military, other non-government staff and student paramedics to drive ambulances to cope with the anticipated surge in demand. Given the number of graduate paramedics in Australia without current employment in state or territory ambulance services, such graduates would be a better option as they at least know how to be part of a “paramedic crew.”

Hospital ED blockages and delays are caused by a number of factors. Some patients could be adequately managed by a GP. An aging population means patients with complex medical conditions, who take longer to treat in the ED. Patient treatment may be delayed while they wait for a procedure room to become vacant and a lack of hospital beds for ED patients who need to be admitted. The time needed to assess and treat COVID patients and to maintain a COVID-safe environment also leads to longer waits.

The impact of states with significant COVID cases re-opening once certain vaccination percentanges have been reached has yet to be seen in Australia. Based on overseas experiences, patients may face trying to access a health system that becomes completely overwhelmed.

Rather than a piecemeal state-by-state approach to community paramedicine, there is a need for national role definitions and educational standards. Instead of the current situation of emergency calls and ramping, a workforce of advanced or extended care paramedics could safely manage many patients in a community setting, rather than take them to hospital.

Some hospitals have tried to implement processes to improve ED, but a patient’s progress still might come down to a bed being available in the hospital.

The issue remains a state or territory and federal problem with beds needed beyond the ED to ease pressure there. The federal government funds a significant amount of aged care beds and the National Disability Insurance Scheme (NDIS) slow processing of hospital patients means they are often stuck in a hospital awaiting a place in an aged facility or a NDIS-funded facility. This continues to limit or block access to hospital beds.