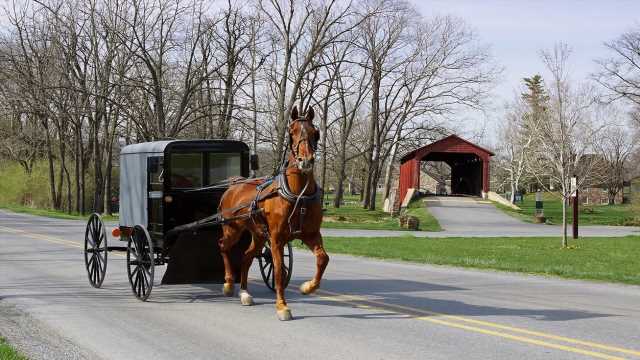 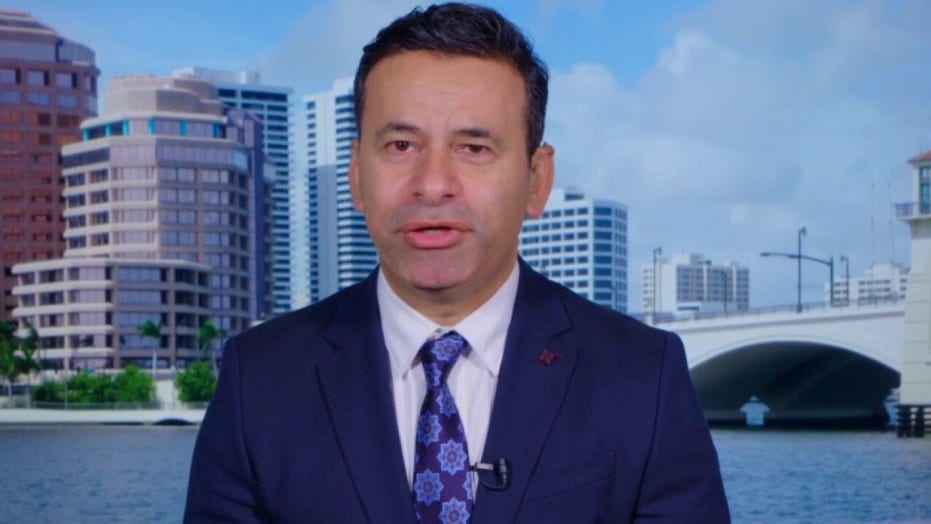 Dr. Marty Makary predicts coronavirus will be mostly gone by April as a result of vaccinations and herd immunity.

An Amish community in Pennsylvania may have become the first group in the U.S. to achieve herd immunity, a local health official claims.

The administrator of a medical center in the heart of Lancaster County’s New Holland Borough, which is known for its Amish and Mennonite communities, estimates that as many as 90 percent of the religious families have had at least one family member infected with the virus.

“So, you would think if COVID was as contagious as they say, it would go through like a tsunami; and it did,” said Allen Hoover, an administrator of the Parochial Medical Center, which caters to the religious community and has 33,000 patients. 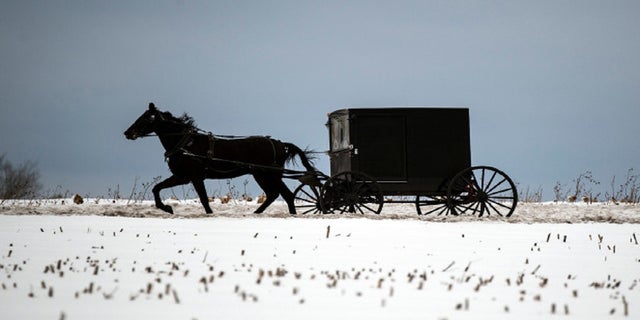 Allen Hoover, an administrator of the Parochial Medical Center, estimates 90 percent of religious families had at least one member infected with COVID-19 in New Holland, Pennsylvania. (Chris Knight/LNP/LancasterOnline via AP)

The Amish and Mennonite groups initially complied with stay-at-home orders at the beginning of the pandemic — shuttering schoolhouses and canceling church services.

But by late April, they had resumed worship services, where they shared communion cups and holy kisses, a church greeting among believers.

Soon after, the virus tore throughout the religious enclave.

“It was bad here in the spring; one patient right after another,” said Pam Cooper, a physician’s assistant at the Parochial Medical Center.

In late April and early May, the county’s positivity rate for COVID-19 tests exceeded 20 percent, according to nonprofit Covid Act Now.

But Hoover said that it’s impossible to know the full extent of the virus outbreak since he estimates that fewer than 10 percent of patients displaying symptoms consented to being tested.

The medical center saw on average nearly a dozen infections a day, or around 15 percent of the patients it serves daily, Hoover said.

While infections ebbed through the summer, before picking up again in the fall, Hoover said new cases are now far and few in between.

The center hasn’t had a patient present with virus symptoms in roughly six weeks, Hoover said.

But some experts are more skeptical that a large outbreak has led to widespread immunity in the community.

“It would be the first general population in the United States that’s done it,” Lofgren said.

Though experts have suggested that as many as 90 percent of people would need to be infected to achieve herd immunity, others said the exact threshold is still unclear.

“The key is that there is not necessarily a magic number,” said David Dowdy, a professor in the epidemiology department at Johns Hopkins Bloomberg School of Public Health.

Previous infections also might not be enough to protect against new variants of the virus, some experts have warned.

“The only true herd immunity that we can bring as a community is for people to be vaccinated,” said Alice Yoder, executive director of Community Health at Penn Medicine Lancaster General Health.

This article originally appeared on NYPost.com.