Home » Health News » Alzheimer’s disease: The health drink which reduces your risk of developing the condition 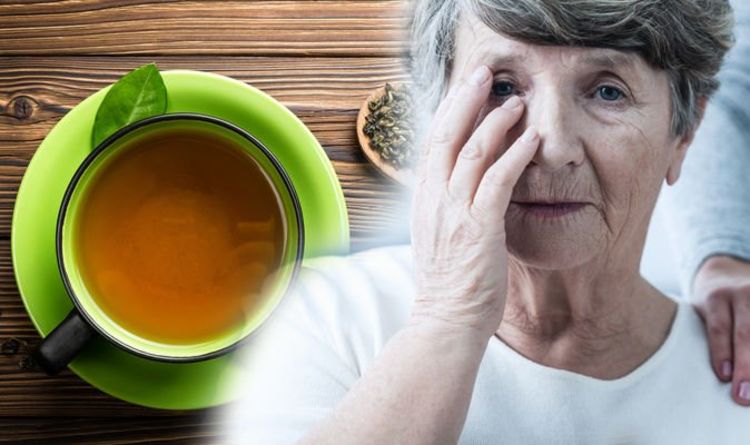 Dementia is the name given to a group of signs linked to an ongoing decline in brain function. You could lower your risk of the neurodegenerative condition by drinking this popular health drink, according to studies.

Green tea is one of the healthiest beverages you can drink. Green tea contains bioactive compounds that improve health and brain functions.

“From 30 articles where all types of tea were investigated, the authors narrowed the field to eight research studies that looked at green tea, three cohort studies and five-course sectional studies. 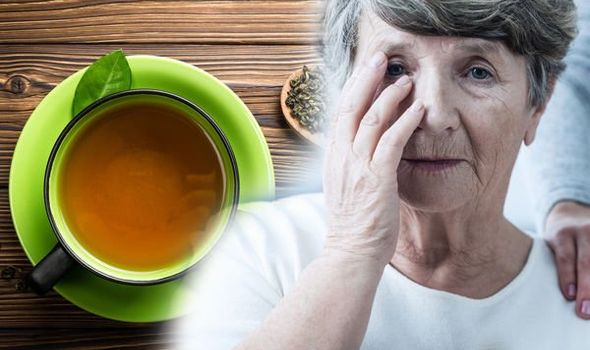 “The authors concluded that these studies supported the positive effects of green tea intake.

“These results seem to support the hypothesis that tea intake may reduce the risk of developing Alzheimer’s disease, dementia, and cognitive impairment.”

The possible reasons why green tea is so integral to reducing risks of Alzheimer’s is due to its antioxidant effects, reduction in brain inflammation, inhibition of amyloid-beta aggregation, and it’s maintenance of healthy blood vessels.

How tea may help protect against dementia is not known, added Harvard Health.

The site continued: “But other findings suggest that the brain-protecting effects of tea drinking could stem from bioactive compounds in tea leaves, such as flavonoids, which have anti-inflammatory and antioxidant potential, and L-theanine, which regulates neurotransmitter and brain activities.

“It did not matter what kind of tea the people drank — black, green, and oolong all had the same association.

“The key was regular consumption, according to the scientists.

“The more the people drank tea, the stronger the relationship, and the best results were among those who had tea daily during the entire study period.” 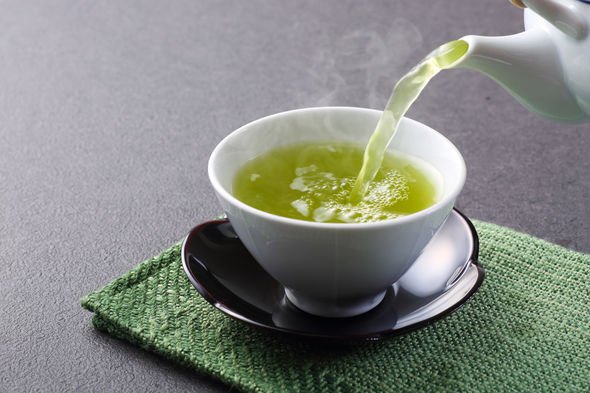 Causes of Alzheimer’s disease include:

As a person grows over the likelihood of developing the disease increases.

A person’s risk factor is higher if a parent or sibling has the disease.

Overall, there are more women with the disease due to life longevity.

This relates to a decline in memory or other thinking skills and puts a person’s risk of developing the disease much higher.

People who’ve had a severe head trauma have a greater risk of Alzheimer’s disease.

Research shows that poor sleep patterns are associated with Alzheimer’s.

Bupa health said: “Alzheimer’s is a long-term condition that gradually worsens over time.

“This can be a very slow process in some people, but the progression of Alzheimer’s symptoms varies a great deal from person to person.

“In some cases, it can be as quick as five years.”