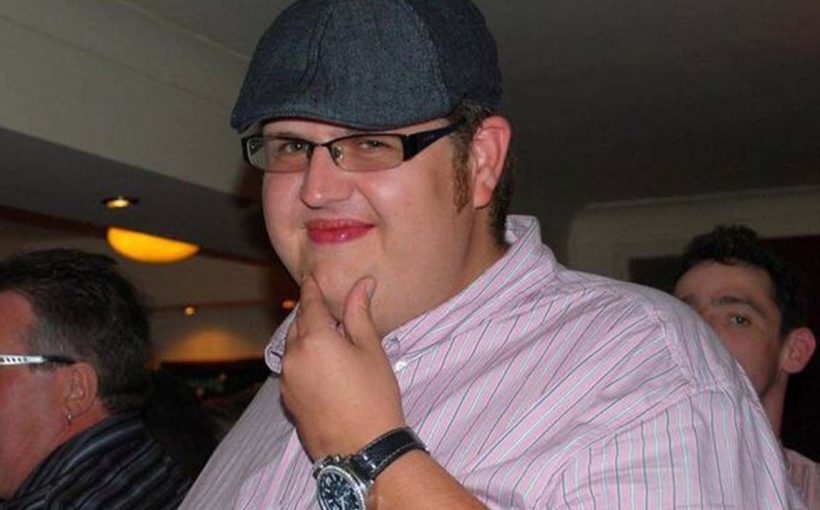 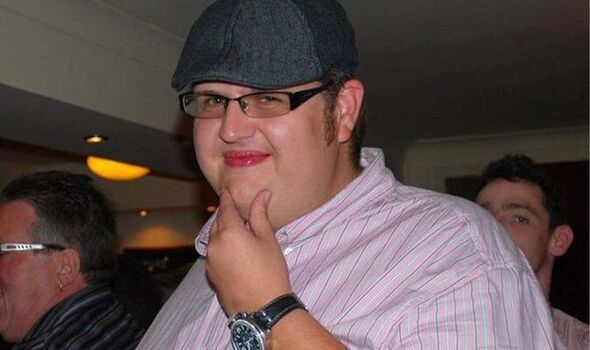 Neil Scurrah, 41, says he had issues with his weight from the age of eight but when his dad passed away from cancer, he fell into a pit of despair and turned to food for comfort. As he piled on the pounds, his mental health hit “rock bottom” and even getting out of bed became a struggle due to his size. It was then that Neil was jolted into action.

He switched to low-calorie Aldi favourites.

Speaking to WalesOnline, Neil shared that in an effort to help shed the weight, he started walking regularly and cut down on his calories to around 2,500 a day to lose 18st in just under four years. His waist dropped to 38 inches, and his shirt size dropped to a comfortable XL – and he even lost weight on his feet, dropping from a size 12 to an 11.

‘New-look’ Neil qualified as a personal trainer so he could help others feel as good as he did when she shed the pounds.

Now, he helps his 160,000 followers on TikTok by posting his low calorie Aldi favourites to suit all budgets.

“I had tried to lose weight so many times,” Neil said, “but I had failed every single time and I had just said to myself that this time, I was going to do it different. I didn’t need to do a fad diet, which was the route I had gone down before because I had failed every time.

“I said to myself that everyone always thinks weight loss is black and white, like you either eat everything or you eat nothing. I decided to sit in a little grey area, I said I would still have a takeaway but just once a week. I decided to stick to around 2,500 calories a day and give myself two to three treat nights a week, and then I just would go on walks. After around two to three months, things really improved quite quickly and it proved to me that it wasn’t my obesity that was holding me back, but it was the way I was living that was.” 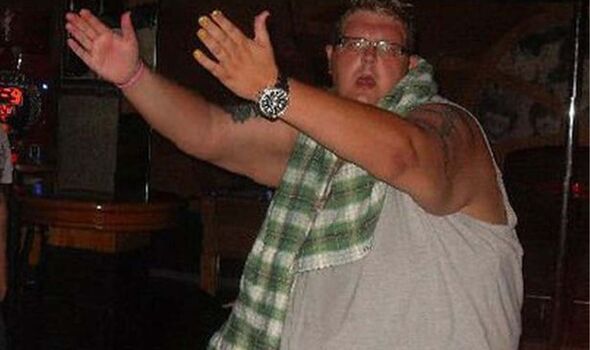 Neil, who started his weight loss journey on Boxing Day in 2013, would gorge on four slices of toast with butter ‘as thick as cheese’ with a full tin of beans, six scrambled eggs and four rashes of bacon for his lunch. He’d then follow that up with a KFC fully loaded meal, six hot wings, three zinger burgers for dinner and wash it down with a Krushem.

However, he swapped the sugary cereals at breakfast for Greek yogurt with protein powder, mixed berries and granola. He now enjoys a sandwich on wholemeal bread, packed with protein and salad for lunch and a healthy dinner of chicken fajitas on wholemeal wraps with chicken breast, air fried peppers and lots of vegetables.

He can’t believe it’s the same person when he looks back at photos of himself from 10 years ago. Neil added: “I remember being obese and how it affected my life, and that’s something that drives me to never go back to being that way. I look back and just forget it was me.”

He said: “People used to ask me all the time how I was doing it. 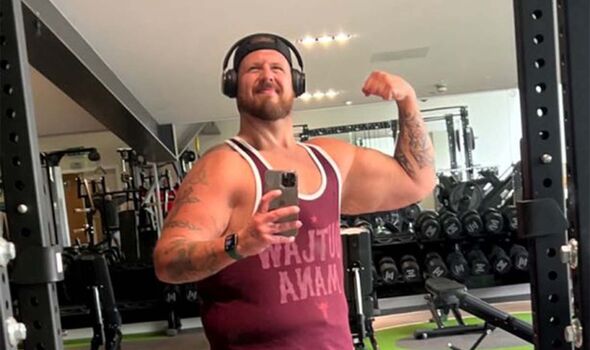 “People who I wouldn’t have classed as having a weight issue were asking me for advice, but I was still about 20 stone. That ignited the fire of becoming a personal trainer, and then that moved into me being a full time weight loss coach.

“I always wanted to be a teacher, it was my dream job, but my obesity stopped me doing it because I thought that the kids would just ridicule me left, right and centre. When people started asking me about my weight loss, it felt like I had reached what I wanted to do.”

“At first I thought there was no way a guy who was 37 stone could become a personal trainer but I realised ‘if I can achieve my weight loss, I can achieve anything”.

He has now gone viral on Tiktok, where he shares his weight loss story and sharing his favourite low calorie food from Aldi to his 160,000 followers. Neil said: “I created a before and after video. I had never really documented my journey but using old Facebook pictures, I created a timeline of me in 2011 and me now. I posted and woke up the next morning and I had about 5,500 followers straight away.

“People were commenting asking how I had done it, and that it was amazing. I just then posted two to three times a day on a regular basis and within six months I had 100, 000 followers.

“I then told them about the weight loss plan I had developed, that I was planning to run alongside my personal training clients. I signed up my first client on May 4 2021 and she still works with me now and has lost over 180lb.

“This morning I have signed up my 354th client.”

Diet Before
Breakfast: Half a box of Frosties
Lunch: Four slices of toast with ‘butter as thick as cheese’ full tin of beans, six scrambled eggs and four rashes of bacon
Tea: A KFC – a fully loaded meal, six hot wings, three zinger burgers and a krushem