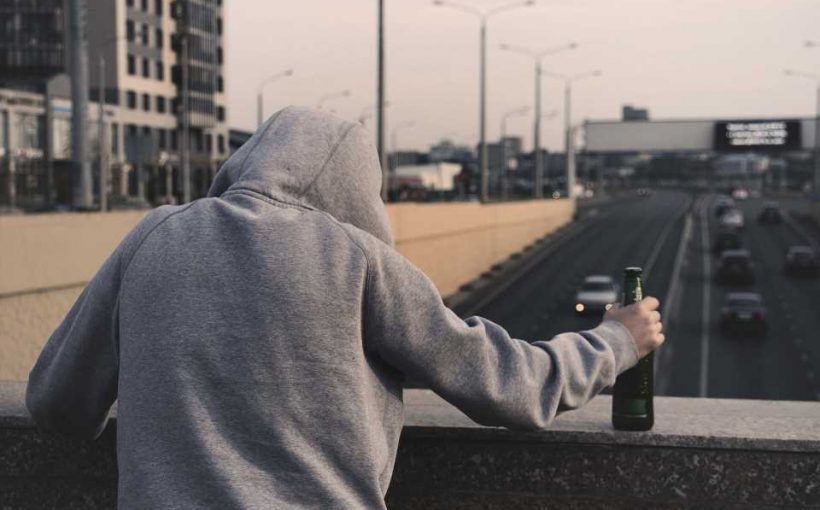 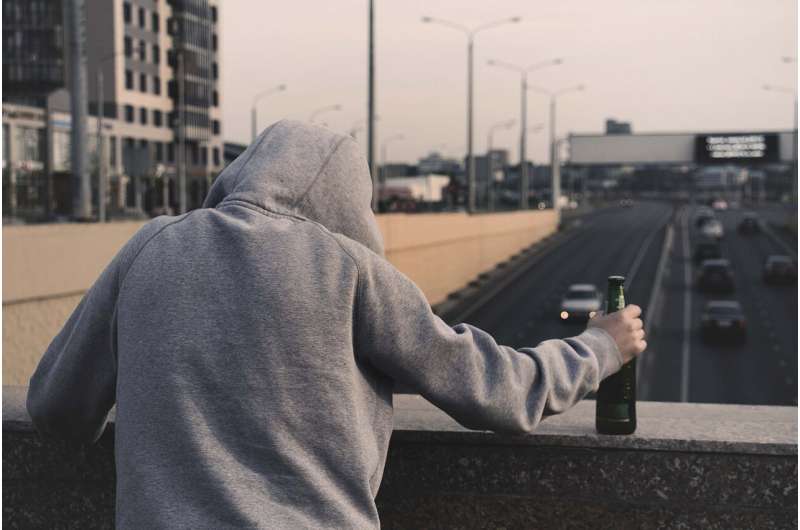 Alcohol and other substances play complex roles in suicidal behavior among young people. Gaining a better understanding of these impacts can help services better support young people, according to experts at the University of Birmingham.

In a new study, published in PLoS ONE, researchers from the University’s Institute of Mental Health and School of Psychology investigated in depth the lived experiences of a group of seven young people between the ages of 16 and 25 who had made attempts to end their life and subsequently recovered.

Participants described their use of alcohol and other substances on occasions as a way to escape unwanted and overwhelming emotions, or memories; and to cope with other mental health experiences such as voices and mania that may cause them to struggle to connect with people around them.

Rebecca Guest, a study co-author in the University of Birmingham’s School of Psychology, said: “Our study is the first to explore in such detail young people’s experience of attempted suicide in the context of alcohol and substance use and offers a greater understanding of this complex relationship.”

“All of our study participants identified that alcohol and other substances had a negative effect on their mental health, or personal relationships—but at the same time they turned to them as a way of managing emotions and interpersonal conflict.”

Professor Alex Copello also a study co-author in the University of Birmingham’s School of Psychology, said: “The insights based on young people’s experiences are really valuable in developing better interventions to prevent suicide. For example, health practitioners should aim to identify not just whether a young person is drinking alcohol, but to understand what motivates that use to assess the young person’s risk of suicide and to identify what support is needed.”