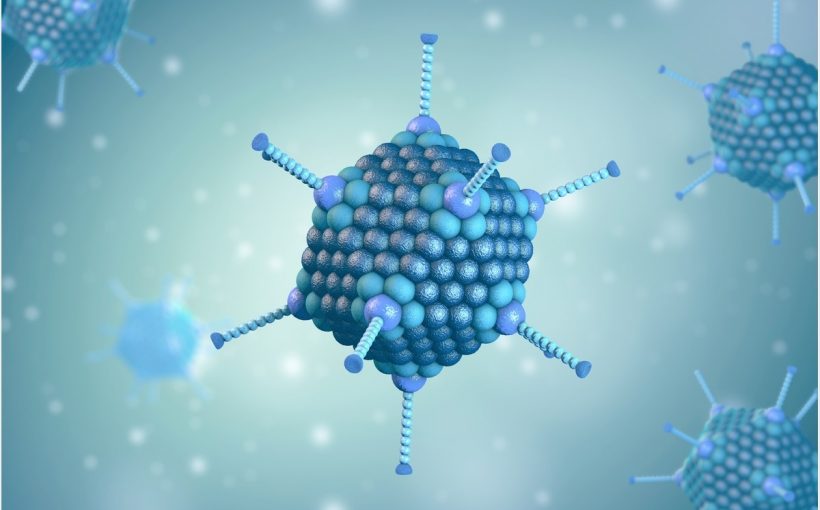 The coronavirus disease 2019 (COVID-19) pandemic has had devastating effects on global health and economies. Several methods have been used to control the disease, including restrictions on movement and monoclonal antibodies for treatment. The most effective method currently in use is vaccination. 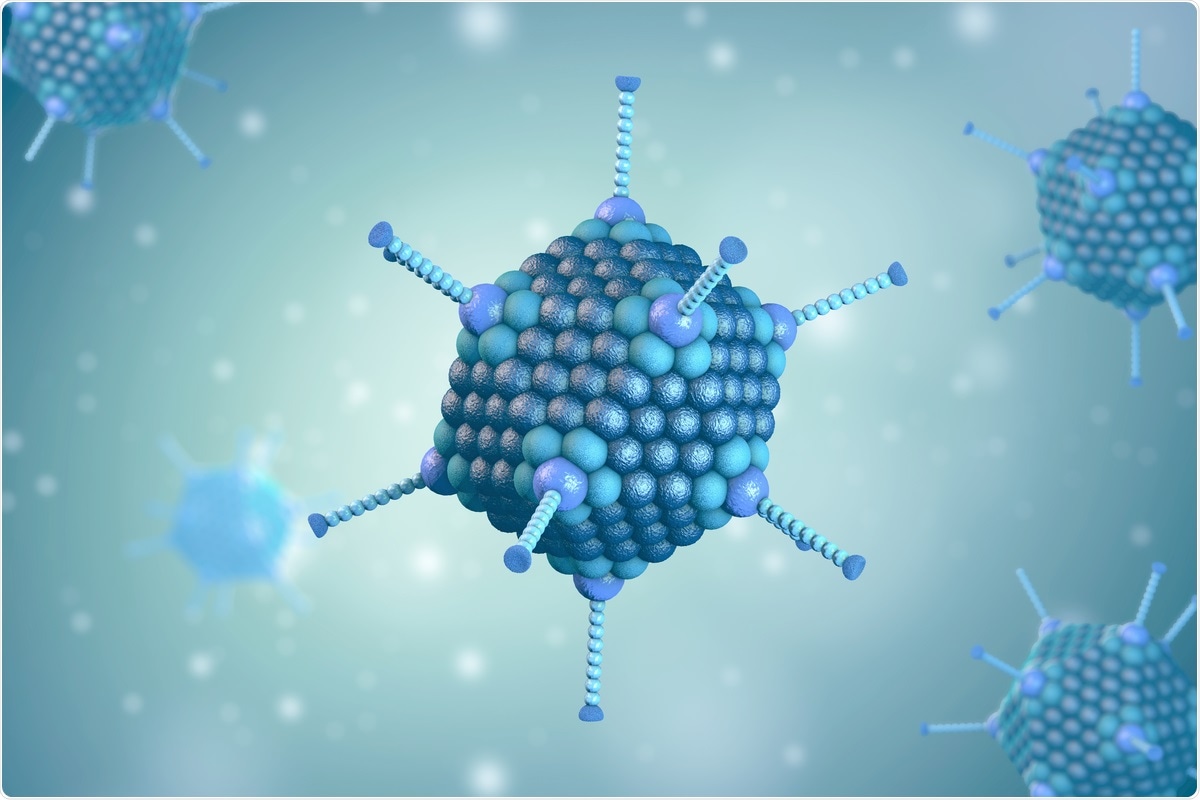 Traditionally, vaccines are made from an inactive or attenuated form of a virus. This is typically effective, but it does come with risks. These viruses can reactivate, and allergic reactions are not uncommon. More recent vaccines provide the surface proteins that an immune response would be most effective against, but without structural proteins. This solves any safety issues, but the lower local density of immunoreactive proteins and the lack of the distinctive repetitive patterns seen with viruses lead to a lesser immune response and lower vaccine effectivity.

In a study available on the preprint server bioRxiv*, researchers have created a vaccine designed to overcome both aforementioned issues. They have done this by designing a non-infectious adenovirus-inspired nanoparticle (ADDomer) and decorated it with the glycosylated receptor-binding domain (RBD) found on the S1 subunit of the spike protein of severe acute respiratory syndrome coronavirus 2 (SARS-CoV-2). This region is key to the pathogenicity of SARS-CoV-2 as it binds to a host angiotensin-converting enzyme 2 (ACE2) site, allowing the virus to bind to and enter the cell. The spike protein has been the target of almost all neutralizing antibody and vaccine studies. An immune response targeting the RBD of the S1 subunit can neutralize the virus and effectively prevent it from entering the cell. While mutations that change the conformation of the spike protein do reduce the effectivity of the immune response, it still induces a more effective immune response than targeting the membrane proteins.

A preprint version of the study is available on the bioRxiv* server while the article undergoes peer review.

The scientists chose adenovirus as their vector due to the ease of production and storage and existing approved vaccines increasing the likelihood of authorization. Due to pre-existing immunity in the population to several adenoviruses, non-human-derived adenoviral vectors were used. The particle used exposed loops of penton base proteins engineered to allow the insertion of foreign peptides. The sequence coding for the SpyTag peptide was inserted into these loops, and then the RBD antigen from SARS-CoV-2 was fused to a SpyCatcher (SC) module – this would then form a covalent bond with the SpyTag peptide. Cryo-electron microscopy was used to visualize this arrangement and confirm the correct conformation. The particle was found to mimic the natural trimeric arrangement of RBDs closely.

There was concern that the presence of the ADDomer itself could play an indirect role in the immune response. As a result, two control groups were used in early animal modeling to assess this. One was injected with RBD bound to the SC alone, and the other with RBD-SC alongside the ADDomer not expressing the antigen. Two other groups were vaccinated with the complete vaccine, one of which had also been exposed to the naked version of the ADDomer two weeks before vaccination. This allowed the role of adenovirus pre-immunity to be explored.

The use of an ELISA assay checked the immune response being against the RBD on days 13, 27, and 51. Neither of the control groups produced any significant immune response against SARS-CoV-2, but both vaccinated groups did. Interestingly, those previously injected with ADDomer did show a significantly higher anti-RBD response, although this effect did diminish following the second immunization.

To determine the ability of the vaccine to induce the production of antibodies that could hinder the interaction between the RBD and ACE2, the sera of the mice were assessed against the ability of the antibodies to prevent the spike protein from binding ACE2-expressing Hela cells. Once again, the control groups showed poor neutralization, while both vaccinated groups were very effective, and the pre-existing adenovirus immunity continued to show beneficial effects.

The authors highlight the importance of vaccines in preventing the spread of SARS-CoV-2. The ability of the particle to display a multimerized array of antigens could be essential in not only combatting the original Wuhan strain of the virus but in preventing the transmission and pathogenicity of variants such as the increasingly worrying Delta strain.

bioRxiv publishes preliminary scientific reports that are not peer-reviewed and, therefore, should not be regarded as conclusive, guide clinical practice/health-related behavior, or treated as established information

Sam completed his MSci in Genetics at the University of Nottingham in 2019, fuelled initially by an interest in genetic ageing. As part of his degree, he also investigated the role of rnh genes in originless replication in archaea.