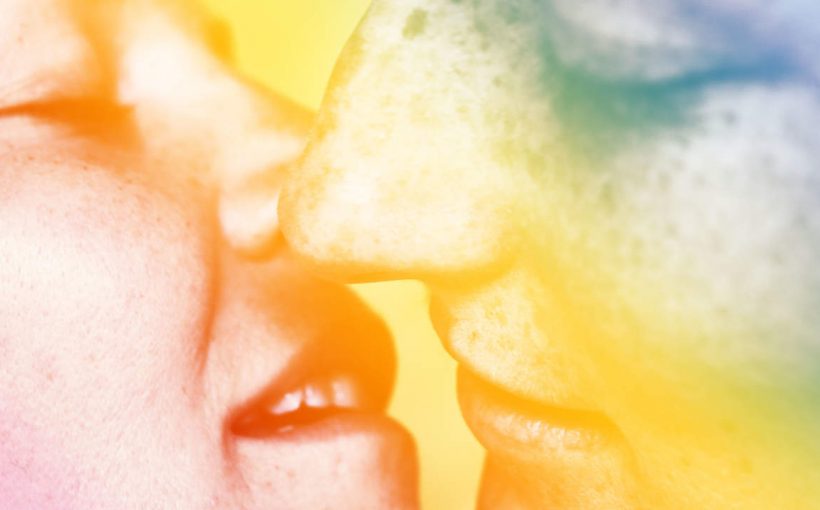 The range of sexual identities keeps expanding, and lately, we've been hearing a lot about pansexuality. Over the past few years, celebrities like Miley Cyrus and Janelle Monaé have come out as pansexual.

Earlier this month, Instagram influencer Tess Holliday told Nylon that she identifies as pansexual, as well. After she was asked if she was bisexual, she replied, "'Thank you so much for asking. I've been thinking a lot about my relationship to my own queerness, and I think the word pansexual speaks to me more than bi does.'"

So what exactly does the term pansexual mean, and who are pansexuals sexually and/or romantically attracted to? We asked an expert for insight.

“Pansexuality means that you are attracted to any person of any gender identity or sexual orientation,” Holly Richmond, PhD, a sex therapist in New York City, tells Health. “It means that you have more options. It can feel strange because we still don’t hear about it that often, but I tell my pansexual patients that they are lucky, because they can love everyone and anyone. Pansexuals are attracted to the person, not their physical form.”

"Pan" is the Greek word for all, so a pansexual can be sexually and/or romantically interested in all people of all identities.

Unlike bisexuality, which is gender specific and exclusive, pansexuals can be sexually and/or romantically attracted to someone who is transgender, non-binary or gender fluid, explains Richmond. While anyone can be pansexual, its more likely to be seen in people who are already members of the LGBTQ+ community, she adds.

“You can see it with anyone of any gender identity, but it’s more common for people who are already open-minded to different forms of sexual expression,” she says.

Pansexual people can sometimes think that they are just bisexual, says Richmond. It can take time for them to realize that their sexual orientation is all-encompassing.

“Pansexuals have the ability to love all people and don’t look at gender as being the most important aspect,” Richmond says. “They look at personality traits versus the package they come in.”

For more stories on sex and sexual health, sign up for the Healthy Living newsletter