Home » Family Health » Liam Payne Says Son Bear, 3½, 'Reignited' His Love for the Holidays: He 'Filled That Hole for Me' 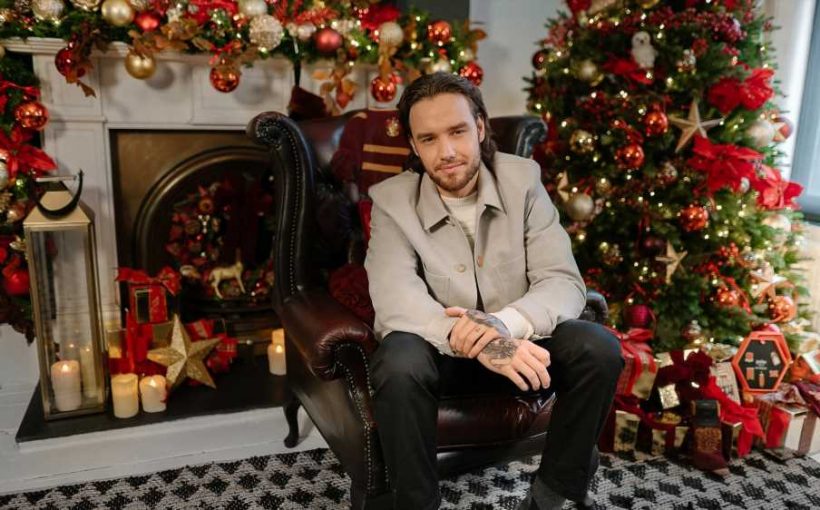 The singer tells PEOPLE exclusively that fatherhood has helped him get back into the holiday spirit as an adult.

"For me, it really reignited Christmas. I moved away from home at 17, so Christmas kind of took on a new meaning," Payne says. "It was great to be able to shower people with gifts and make everybody feel welcome, but Christmas always felt a little bit hollow for some reason. Now he's kind of filled that hole for me and I understand it all over again."

Payne, 27, gets even more enjoyment from Christmastime now that the 3½-year-old he shares with ex Cheryl is old enough to understand the magic of the festivities.

"He completely gets it now! He's been watching Home Alone and 'Merry Christmas, you filthy animal' was one of his first phrases," he says with a laugh. "I think it is absolutely hilarious. I wouldn't have it any other way." The star is spending the holidays with his "very beautiful fiancée" Maya Henry and hopes to make the season a bit more magical for fans too!

Payne helped launch Christmas in the Wizarding World's "Deck the Great Hall" event, inviting Harry Potter fans from around the world to send holiday well wishes via floating candles that will light Hogwarts’ Great Hall as well as to help decorate the impressive Hogwarts Christmas tree in their house colors.

"Every time I see those floating candles filling the Great Hall, it makes me wish I could do that in my house, so I was really excited to hear that I could send one virtually," he says. "I hope lots of fans join in and I can’t wait to read everyone's messages."

The former One Direction member enjoys watching the hit films "every Christmas" with his family, and is eager to re-experience the iconic wizards and Muggles as a dad.

"My son doesn't really know very much about Harry Potter right now, and one of the great things about being a father is getting to rewatch all these films through new eyes," says Payne. "I'm jealous that he hasn't seen them yet."

"Me and my friend were pretty sure that we were going to get our letters from Hogwarts at one point in our lives," he jokes. "Everybody wants to be a wizard."

While Payne proudly identifies as Gryffindor, he says he "doesn't really know" which house Bear would get sorted into. "He has the same lioness locks that I have, but I feel like he's in the middle of settling into himself," he says. "He's a really, really sweet boy, but I think he struggles with aggression sometimes, in a good way."

"We were kicking footballs around the other day and there was a really dirty ball that landed at his feet, and he didn't pick it up and it made me really sad," he adds. "I was like, 'You need to pick it up, pick up the dirty ball. Life gets a little rough sometimes!' "

The "Deck the Great Hall" event is now live through Dec. 31.