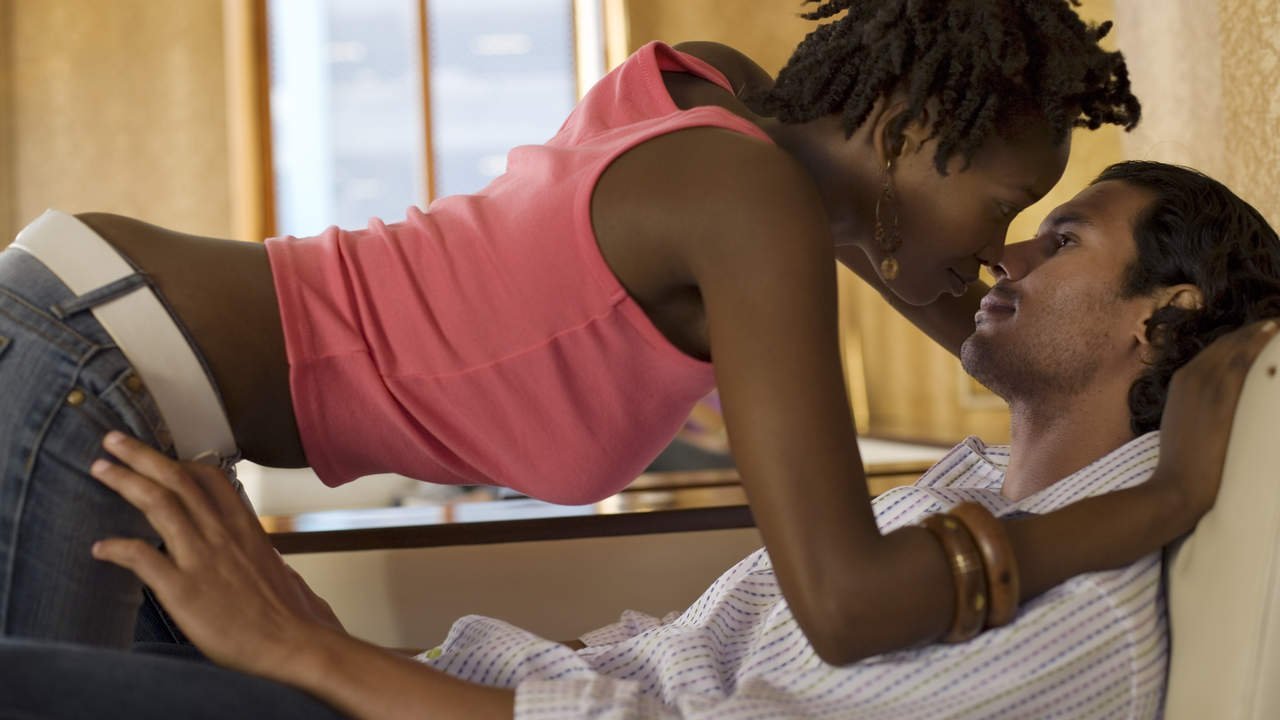 I can’t remember a time in my life when I wasn’t completely aware of my body—whether it was my biker shorts fitting too snugly or the look of disgust I thought I saw on someone’s face while I was eating ice cream. My high-school boyfriend said I could lose a few pounds in my stomach. My mom told me I had thunder thighs, even though I had developed an eating disorder just a year earlier.

I know many people can relate to this. The feeling of self-consciousness used to overwhelm me to the point where it strained my relationships with family and friends, and most of all, my love life.

Although I had serious self-confidence issues, it didn’t stop me from dating. But after a heart-wrenching breakup, I fell back into the same pattern of self-hatred and took refuge in solitude. Hiding felt similar to having anorexia because it helped me feel in control. Constantly keeping potential partners at arm’s length was safer that putting my heart and my body on the line.

I supplemented my loneliness by having lots of friends who I didn’t have to worry about being involved with romantically. It took the pressure off being vulnerable. But after graduating college three years ago, when I moved to New York from Alabama, I lost a big core group of my friends and felt lost.

It was then that I thought, what was the worst that could happen if I put myself out there? I was surprised by my small burst of self-confidence, but I didn’t let myself question it. It was when I thought too much that I tended to retreat into my insecurities. Instead, I downloaded Tinder and actually tried communicating with people. I’d downloaded it many times before and used it just as a small confidence booster, always deleting it and wiping the memory again and again.

I met Adrian* in the first few days of using the app. He was charming and confident but not so much so that it was a turnoff. We were both 23 at the time and had things in common. Conversations flowed naturally. Although I hadn’t been involved with anyone for a while, I wasn’t naive to the fact that he wasn’t interested in dating me. He was here solely for hookups. Emotionally, he was completely shut off. Surprisingly, I was fine with that.

Inviting Adrian over for the first time was nerve-racking. I began thinking about all the ways he could reject me, all the things he’d say about my body—or worse, the things he wouldn’t say. I was visibly shaken, nervously sipping the Heineken that Adrian had brought over. Although I felt like I was barely speaking, Adrian smiled, and we talked easily as we normally did. There wasn’t any tension that caused me to overthink things; I felt a sense of acceptance from him. I was comfortable enough to take off my clothes.

When I slept with Adrian for the first time, he told me all the things he liked about my body. He complimented my butt, which I always found to be too big, and my skin that I always hated for being too pasty. He raved about my hair and my lips. With Adrian, I felt exposed but not as afraid. I felt fine. I can confidently say that’s the first time I had felt even just fine.

Although I felt my attitude toward my body changing, my insecurities were still there. When Adrian came over the second time, I tried to keep the lights off, afraid that now he’d see me the way I really looked. I was hoping the darkness could hide me. But when he entered my bedroom, Adrian pulled me back into the light of my living room. “We need to turn the lights on in your bedroom,” he said. “I want to see you.”

Over the course of the next year, Adrian and I kept hooking up semi-regularly. Each time was the same: I was being celebrated, and I was able to not think about my body for the first time in my life. It was in those moments when this other person could see me at my most vulnerable yet still accepted me that I started to accept myself.

Adrian and I don’t talk anymore, for reasons that are too complicated to explain; his emotional distance was a large part of it. I do miss being in bed with him, and I miss laughing with him and forgetting that I was naked. But putting the feelings aside, I’m grateful to have met him. I just wish I can say it didn’t take someone else celebrating my body to realize how beautiful I am. I wish I could have come to that conclusion on my own, but it did not.

Since then, I haven’t gone back on Tinder looking for another hookup. I’m not perfect; Adrian didn’t cure me of my body image issues. I still have moments when I fall back in the same pattern of negative self-talk. But more often than not, I look in the mirror and I say things to myself with a confidence that’s not fake anymore. It’s real and comes from inside me, and that’s not something anyone can take away from me now.

*Names have been changed.