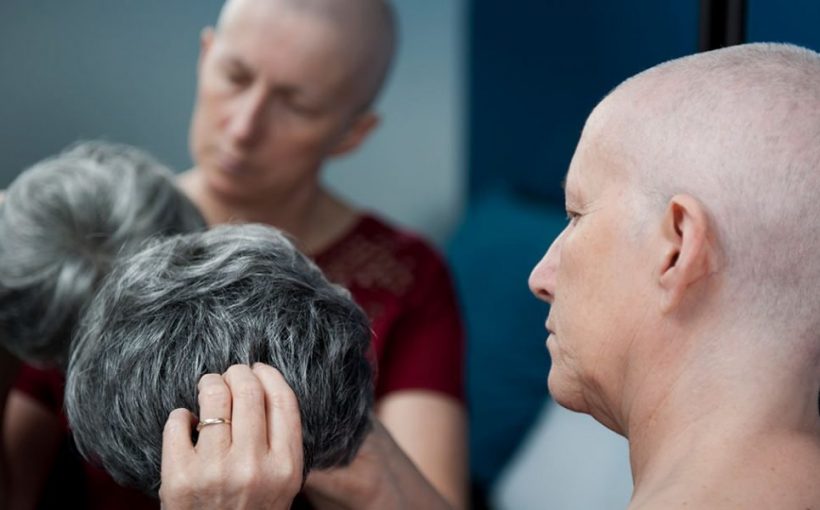 According to the recent statistics, more and more people are being diagnosed with colorectal cancer. However, not everyone is actually as aware or know enough about it. This type of cancer actually started from the colon.

According to the newest study that was published in the Journal of the National Cancer Institute last year, more people are getting colorectal cancer and they are actually getting younger and younger, which now led to the American Cancer Society says that people at the age of as early as 45 must get screened for it.

It was discovered that from the 1980s up to 2013, the rates of people having colon cancer has increased at the age of 30 and up. The 1-2 percent increase may not be that alarming but the statistics on adults who are older than 30 didn’t rise that much over the years. Rectal cancer rates have also increased, which is why experts are convinced that people under the age of 50 who were diagnosed with colorectal cancer have now doubled.

According to Rebecca Siegel of the American Cancer Society, her team has noticed the increase in the number of people who belong to the millennial generation, when it comes to being diagnosed with colorectal cancer. However, they didn’t exactly expect that the increase would be this big. Their research didn’t exactly specify as to why and how younger people are getting it, but Siegel mentioned that one of the most possible reason may be the lifestyle change of the young adults today. People under the age of 45 are getting less sleep, consuming less and less fiber and of course eating more unhealthy and processed foods.

The statistics also showed how people who were born in the 1990s are the ones who are at risk since their numbers continue to grow, this is all compared to the people who were born in the previous years. One of them is them is the 34-year-old runner Jessica Dilts, who was diagnosed with rectal cancer. At first, she was simply diagnosed with hemorrhoids and an intestinal disorder when she found blood on her stool. However, her symptoms got worse after a heat and when she had a colonoscopy, it was discovered that she has rectal cancer and it has already spread throughout her lungs and liver.

It is indeed very alarming that more and more people under the age of 45 are being diagnosed with colorectal cancer, this is why the American Cancer Society is now recommending people to undergo the screening at the age of 45 instead of the usual age of 50. Their extensive analysis pushed them to lower their ideal age of screening since this could definitely change and save lives.

This was even backed up by surgical oncology professor George Chang since younger patients have indeed been suffering. When asked if he has an idea as to what exactly contributes to this increase of numbers, he just stated that it is indeed a million dollar question and further studies must be done. However, he believes that obesity, unhealthy diet, and lack of exercise are all contributing to it.

Then again, these changes on the age of screening will be up to the primary care physicians, but the American Cancer Society highly recommend it. The United States Preventive Services Task Force, on the other hand, does not agree with the change in age.