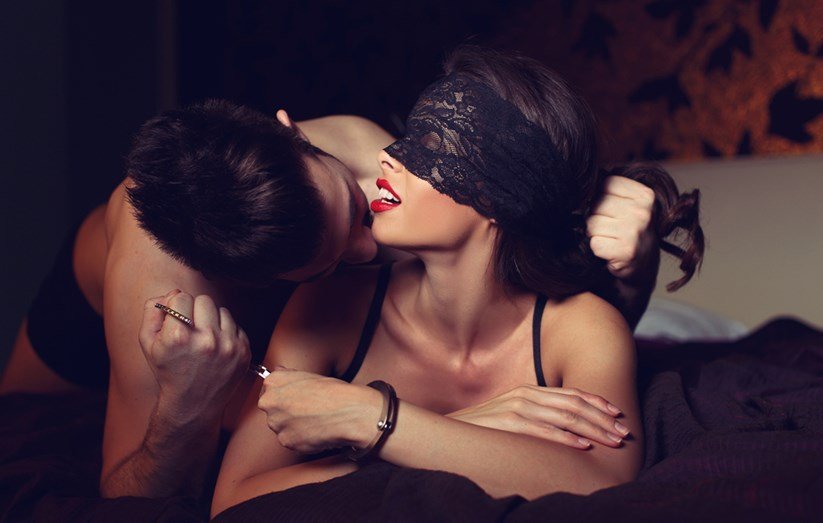 What are the first things that come to mind if you’re wanting to become closer to your partner: candles, a massage, romantic music and a bottle of wine? If so, you’re probably like the majority of the population who’ve been brought up following traditional dating practices.

Wait, what? The best ways to become closer to your partner supposedly include:

Study author Brad Sagarin, professor in the department of psychology at Northern Illinois University, offers an explanation as to how this crazy sex act actually brings couples closer together.

“The rest of the world drops away and someone is completely focused on what they’re doing,” Sagarin says.

“This may be an effective thing for people who otherwise have a hard time getting out of their intellectual head,” Sagarin told Time.com.

To each their own, but it’s safe to say we’ll probably stick with the wine and candles.