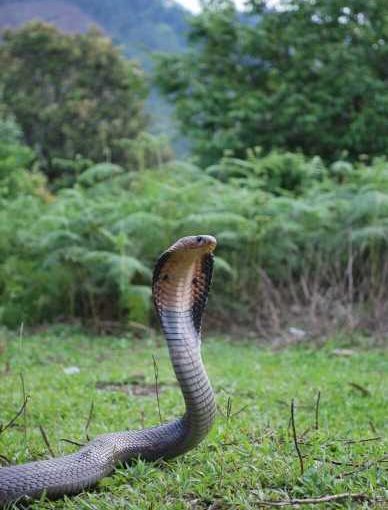 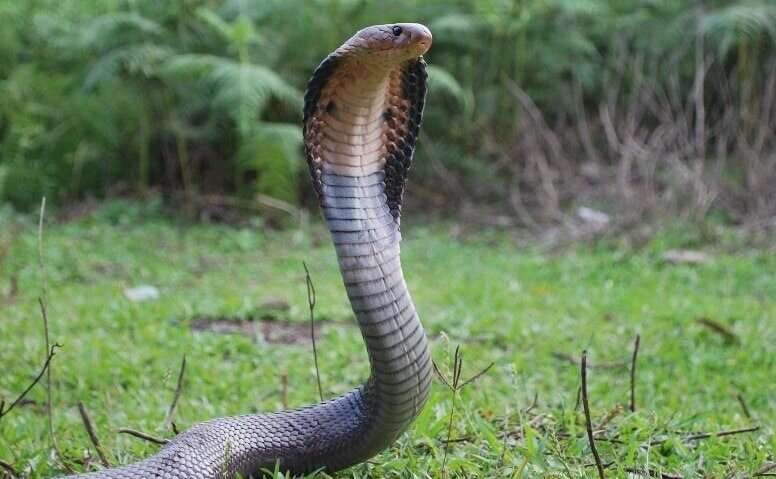 Commercially available antivenoms in India can be ineffective in treating bites from certain medically important neglected snakes, a new study has shown. These snakes are those whose bites are harmful to humans, yet are poorly studied. The study was conducted by scientists from the Indian Institute of Science (IISc), in collaboration with their counterparts from the Gerry Martin Project and the Madras Crocodile Bank Trust and Centre for Herpetology.

“India is the snakebite capital of the world,” says Kartik Sunagar, assistant professor at the Centre for Ecological Sciences, IISc, and senior author of the study published in PLoS Neglected Tropical Diseases. Each year, about 46,000 people die and 140,000 people are disabled in the country because of snakebites.

The only scientifically validated treatment for snakebites is the use of antivenom, for which manufacturing protocols have remained unchanged for over a century. In India, a polyvalent antivenom is produced against the so-called ‘big four’ snakes: the spectacled cobra, the common krait, Russell’s viper and the saw-scaled viper.

However, in addition to these snakes, India is home to many other species of venomous snakes that have the potential to inflict deadly, even fatal bites—about 60 of the 270 species of Indian snakes are considered medically important. But specific antivenoms are not produced against these species; instead, the single ‘big four’ polyvalent antivenom is routinely used to treat bites from all snakes.

To better understand the consequences of using the polyvalent antivenom to treat all snakebites, the researchers conducted a two-fold study. In the first part, they characterized the venoms of major neglected, yet medically important, Indian snakes, assessing their composition, pharmacological activities, and potencies. These snakes included the Sochurek’s viper, the Sind krait, the banded krait, and two populations of monocled cobras, as well as their closest ‘big four’ relatives (saw-scaled viper, common krait and spectacled cobra).

The results revealed dramatic differences in venom compositions of these snakes. They also showed that venom composition differed between geographically separated populations of the same species. “For instance, stark variation was observed in the venoms of two populations of the same monocled cobra species from West Bengal and Arunachal Pradesh. The former was found to be highly neurotoxic (targeting the nervous system) while the latter was rich in cytotoxins (targeting cells and tissues),” explains Sunagar.

In the second part of the study, the research team evaluated how effective commercially marketed Indian antivenoms are in treating snakebites from the neglected species. Again, the results were startling. The researchers found that the antivenoms were highly inefficient in overcoming the effects of the toxins, with one of the antivenoms being completely ineffective against the Arunachal Pradesh monocled cobra in a mouse model. Surprisingly, this widely marketed commercial antivenom even failed to neutralise the venom of one of the ‘big four’ snakes from North India—the common krait.

The study also found that the venom of the Sind krait from western India is over 40 times more potent than that of the spectacled cobra, making it the most toxic Indian snake. “Unfortunately, the polyvalent antivenom fails to effectively neutralize the venom of this species as well,” says Sunagar.