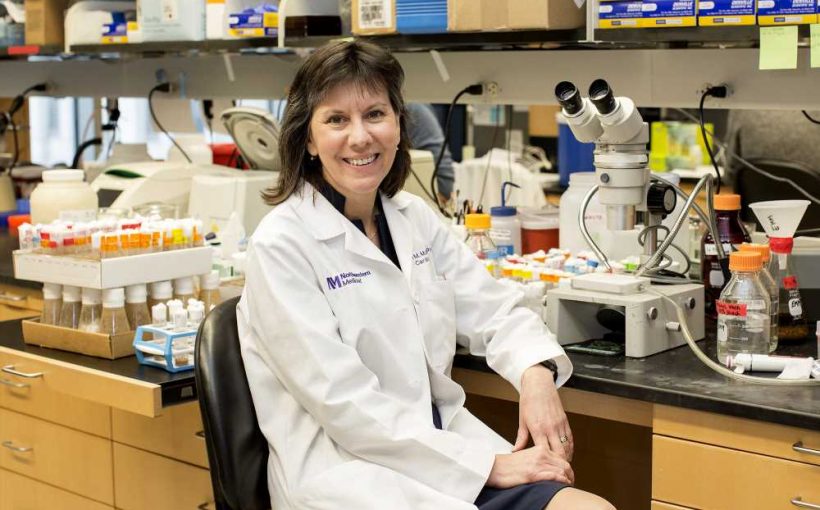 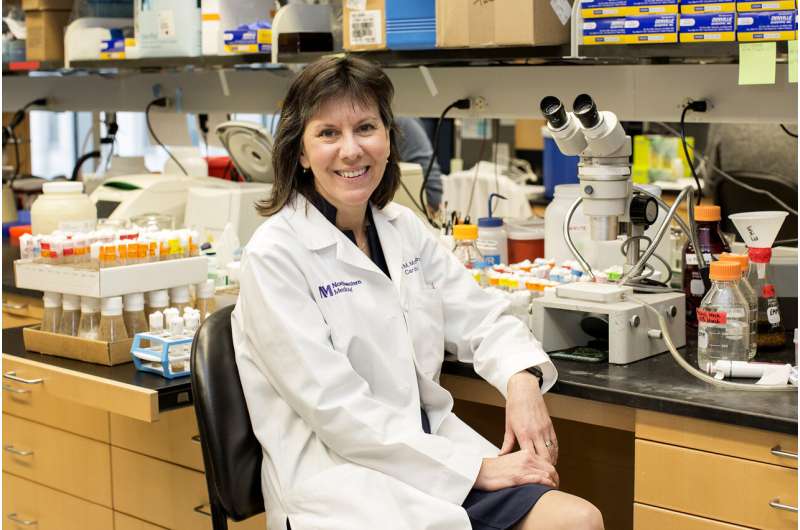 Northwestern Medicine scientists have developed an antibody that they believe can be used to treat muscular dystrophy, findings that were published in Science Translational Medicine.

“We believe this can become a therapy for muscular dystrophy, including the many different forms of muscular dystrophy,” said senior study author Elizabeth McNally, MD, Ph.D., director of the Center for Genetic Medicine and the Elizabeth J. Ward Professor of Genetic Medicine. “Given the success with so many other antibodies in treating chronic human diseases like rheumatoid arthritis and psoriasis, we are very optimistic this antibody can translate into the human disease setting.”

The antibody targets the TGF-beta pathway, a pathway known to be important for regulating scarring (fibrosis). In muscular dystrophy, the muscles become scarred over time, and this antibody helps reduce scarring in the muscles. With this treatment the muscles also became stronger.

The target protein in this case binds the three major forms of TGF-beta, which makes it more effective than other approaches that target single forms of TGF-beta. Many scientists have tried to target TGF-beta to treat disease, but it has been difficult to do this successfully because of the multiple forms and their complicated pathway of action.

The team made an antibody to the protein that binds all three forms of TGF-beta and stabilizes these proteins so they cannot become active. Too much TGF-beta activity is a major contributor to scarring and muscle weakness in muscular dystrophy.

Alexis Demonbreun, Ph.D., the lead study author and an assistant professor of Pharmacology, selected antibodies to the hinge region of the target protein (called LTBP4), since this hinge is critically important to stabilizing and keeping TGF-beta from being overactive. The hinge is normally cleaved by enzymes to trigger release of TGF-beta. The antibody blocks the cleavage and the activation of the complex.