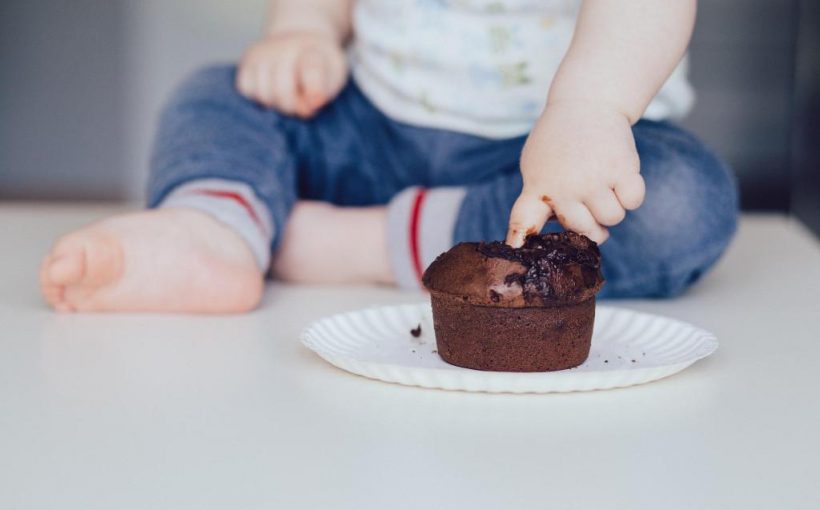 Disagreeing with your in-laws about parenting is normal and (mostly) harmless. Sure, it doesn’t really matter if your child skips a nap one day or if they watch a little too much TV at their grandparents’ house. But one mom on Reddit is furious after her in-laws fed her baby junk food behind her back, leading to an upset stomach.

In the Parenting subreddit, a mom of a six-month-old baby complained about family trying to “feed him stuff he shouldn’t have.”

“At first it was because he was too young for solid foods, and they’d try and give him little tastes of things like sauces and condiments, despite me telling them no,” she wrote. He’s old enough for solid foods now, and they’ve moved on to sweets.

“Now it’s things like whipped cream and cupcakes and crap that he shouldn’t be having at such a young age,” she wrote. “We are just barely getting used to basic fruits and vegetables here, people. He doesn’t get sugar yet, I don’t understand what’s so hard about that.”

The Centers for Disease Control and Prevention (CDC) recommend not giving children foods with added sugars until they are at least 2 years old. Eating too much sugar increases the risk of your baby developing type 2 diabetes, cardiovascular risk, dental caries, and other health issues. So, this mom has a point. However, her in-laws did not agree.

“I tell them no point blank, they get mad at me, and then when my back is turned they do it anyway and I don’t find out until it’s too late,” she wrote. “They are doing the same thing to my husband when I am at work and he is there with the baby and them alone.”

But even if they think they’re hiding the sweets, the mom still knows because her son doesn’t feel good. “Now I’m holding a really upset, crying baby who is uncomfortable because his stomach is upset from the food they gave him over the weekend when my husbands back was turned, and this is the 4th or so time I’m doing this,” she added.

Why do people insist on going against a parent’s wishes — and national health guidelines — for a child? Props to this mom because if it was me, I would not be calmly asking them to stop.

“I hate that even when I’m firm but polite they still can’t listen,” she wrote. “I know I am going to have to just start getting in their face and even start restricting their time with him until their behavior changes. The boundaries have been clearly set and they are refusing to follow them so I now need to take action for my child. I know what I need to do, I’m just so mad that I have to do it in the first place.”

We completely understand! What a hard situation these parents are in.

She added, “We are dealing with full blown adults here who know better.”

The mom mentioned that her husband is his parents’ youngest at 25 years old, and she is only 21. “I think that may be part of why they’re walking over us, because they’re older and therefore think they can do what they want,” she said before writing, “There is no excuse.” “What is the matter with people? I’m so angry,” she added.

Commenters really felt for this mom. One person wrote, “One thing I learned since becoming a parent is that confrontation about your boundaries is inevitable. Embrace not caring what people think about how you raise your kid.”

“I’m so sorry you’re dealing with this,” said another, before sharing a story about their goddaughter who had to go to the ER after a relative gave her pumpkin pie and she went into anaphylaxis. “This is not a hard concept to understand — the parent is saying no so you listen,” they added. “You never know when it could be something much more serious than you realize.”

This is good advice for everyone! Can we all agree to just listen to parents? It would make things so much simpler.

Check out these cute graphic diapers!