Home » Health Problems » Tracking the epigenetic evolution of a cancer, cell by cell 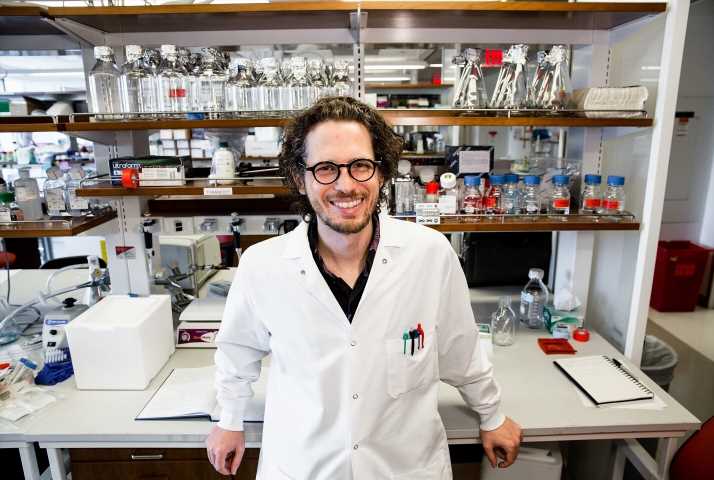 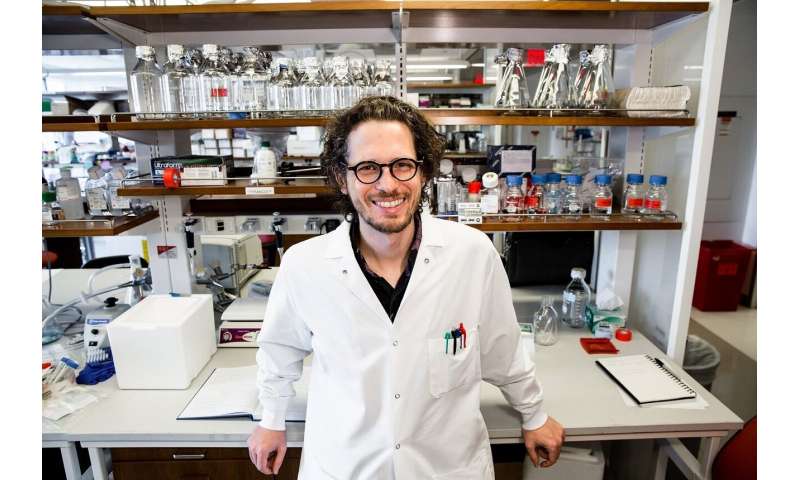 A powerful new set of scientific tools developed by Weill Cornell Medicine and New York Genome Center (NYGC) researchers enables them to track the molecular evolution of cancers. The tools should enable a better understanding of how cancers arise and spread in the body, and how they respond to different therapies.

Described in papers on May 15 in Nature and April 23 in Nature Communications, the new approach allows researchers to isolate individual cancer cells sampled from patients and map the epigenetic marks on the cells’ chromosomes. Epigenetic marks are chemical marks on DNA or on DNA-support proteins called histones that help control which genes are switched “on” and which are switched “off” in a cell. They essentially program what the cell does and what it doesn’t do. Previous studies have shown that cancers are driven in part by epigenetic changes to cells, but relatively little research has been done in this area; cancer-driving genetic mutations have received much more attention.

In the new studies, the scientists mapped the set of epigenetic marks—the “epigenomes”—in thousands of cancerous cells from patients with chronic lymphocytic leukemia (CLL). This slowly progressing malignancy affects white blood cells called B cells. The scientists analyzed this enormous set of epigenomic data to show how the patients’ cancers had evolved at the epigenetic level, and how they responded to standard treatment with the drug ibrutinib.

“With this epigenetic information we were able to trace with high resolution the lineage of these cancerous cells and the evolution of the cancer cell populations, in a way that couldn’t have been done previously on human samples,” said Dr. Dan Landau, an assistant professor of medicine and a member of the Sandra and Edward Meyer Cancer Center at Weill Cornell Medicine, and a core member of the NYGC. “This kind of analysis can give us insights into how different cancers adapt to challenges such as drug treatments.”

For the Nature study, Dr. Landau and his team used their new technique to map epigenetic marks called methylations on more than 800 normal B cells from six healthy people, and on more than 1,800 cancerous cells from 12 CLL patients. They found that in the CLL patients’ cell populations, the rate of epimutation—the average change to the epigenome with each cell division—was abnormally and uniformly high, resulting in a great variety of epigenetic patterns among the cells.

Dr. Landau and other researchers have previously shown how a diversification occurs at the genetic level in cancers, such that different cells within a tumor contain distinct sets of gene mutations. “This enormous diversity within each cancerous cell population means that in each patient, we’re dealing with thousands of variants of the cancer rather than just one entity, and all this variation increases the cancer’s potential to adapt to challenges such as drug therapy,” said Dr. Landau, who is also an oncologist at NewYork-Presbyterian/Weill Cornell Medical Center. “Here we’re extending that concept to show that there is epigenetic diversity as well.”

The team was able to analyze the epigenomic data to trace the lineage of each CLL cell back to its cancerous origin and show how it had evolved in the course of the disease. The scientists also classified the CLL cells into different groups, or “clades,” of closely related cells based on their epigenomic patterns, and showed that some clades but not others appeared to be sensitive to ibrutinib treatment. This type of analysis, taken further in future studies, could clarify, for example, how well a drug or drug-combination works against a given cancer, and could lead to better ways of monitoring cancer progression and detecting drug resistance.

For the Nature Communications study, Dr. Landau and colleagues showed that with the same single-cell precision they could map epigenetic marks called histone modifications, in addition to methylations, on the DNA of patients’ CLL cells. DNA is packaged within chromosomes in part by spooling it around histone proteins; tiny chemical changes to histones can loosen or tighten this spooling at various points to permit or suppress gene activity. The study, a collaboration with the laboratory of Dr. Omar Abdel-Wahab at Memorial Sloan Kettering Cancer Center, showed that CLL cell populations diversify their sets of histone modifications along with other epigenetic marks.

Both studies confirmed that at the epigenetic level, CLL cell populations lose the highly defined order seen in healthy B cell populations. “Normal human cells are programmed to function in a precisely defined way within a multicellular organism,” said Dr. Landau, who is also a paid scientific advisory board member for Pharmacyclics, an AbbVie company focused on the treatment of cancers and immune-mediated diseases. “Cancerous cells devolve into something more like a one-celled life form, like bacteria—in which you also see this diversifying tendency that makes the cell population more resilient.”

Both studies also demonstrated that the approach developed by Dr. Landau and colleagues can be used to map not only different kinds of epigenetic information, but also genetic—DNA sequence—information, and patterns of gene expression, all in single cells.

“Understanding the epigenetic changes that occur in individual cells will provide the best insights into how cells develop resistance to our treatments, and how these changes might be prevented in the future,” said co-author Dr. Richard Furman, the Morton Coleman, M.D. Distinguished Professor of Medicine and director of the CLL Center at Weill Cornell Medicine, and an oncologist at NewYork-Presbyterian/Weill Cornell Medical Center. “This information will be critical to helping CLL patients achieve normal longevity.”