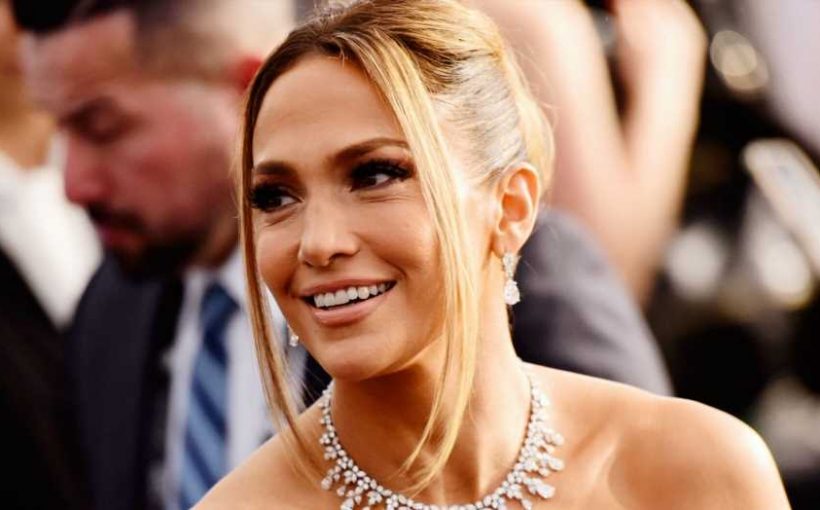 Jennifer Lopez is sizzling in a brand-new spread for Billboard. The superstar, alongside her latest collaborator Maluma, spoke about her latest movie, playing a pop star (a stretch, right?), and happened to be wearing a white-hot dress by LaQuan Smith that looked like it was more cutouts and actual dress. The piece, a long-sleeved maxi from the designer's Spring/Summer 2021 collection, managed to show plenty of skin while Lopez stayed covered up (Smith's Instagram account showed the dress in its full glory). Ramona Rosales shot the photos, which also showcase Lopez in a black dress by Monot.

"@jlo for @billboard in #LaQuanSmith SS21 collection," the designer wrote alongside the photo.

"It was a little cathartic for me. I was playing [a character] trying to find someone who understood her and accepted her for all of what her life was, but also just saw her as a person," Lopez said of playing a character not unlike herself. "Like a real girl, which is what I am. People see you as this thing, this star. They forget that you’re just a girl and want to live and laugh and be normal. And that really was what the movie is about."

Billboard also shared the photo and highlighted Lopez's statements about being herself and celebrating her individuality.

“Everybody knows that I'm a Puerto Rican girl from the Bronx. It's not something I ever tried to hide—or ever thought that I should hide—so I can get ahead," the caption reads. "I always felt that individuality is what made me different from every other actress that was out there when I first started. I feel it's the secret to my success." 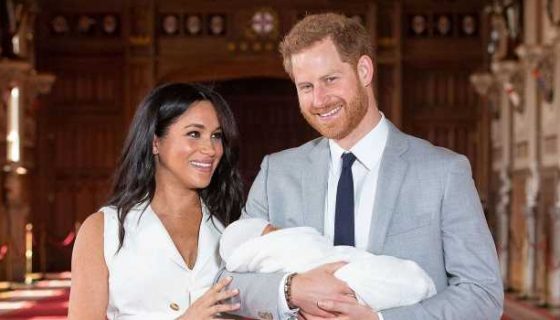