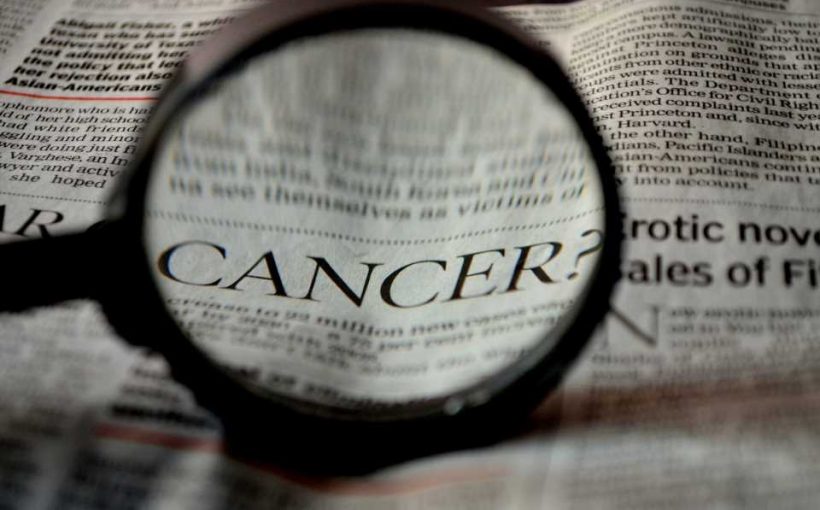 A doctors’ surgery in England has apologised after sending patients a text telling them they had advanced lung cancer instead of wishing them a merry Christmas, reports said Thursday.

“Diagnosis—Aggressive lung cancer with metastases. Thanks,” read the misfired text received by a number of patients.

It added that one of the surgery’s doctors had asked for them to be given a form for people with terminal illness.

That was followed just over 20 minutes later by an apology from the Askern Medical Practice, near Doncaster, South Yorkshire.

“Please accept out sincere apologies for the previous text message sent. This has been sent in error,” it said.

“Our message to you should have read. We wish you a very merry Christmas and a Happy New Year.”

It was not clear how many people received the botched message which was sent out just before Christmas.

He told The Sun daily his partner burst into tears when the text arrived.

Reed tried to ring the surgery but found the lines jammed before rushing there and being reassured by a doctor that his results were in fact negative.