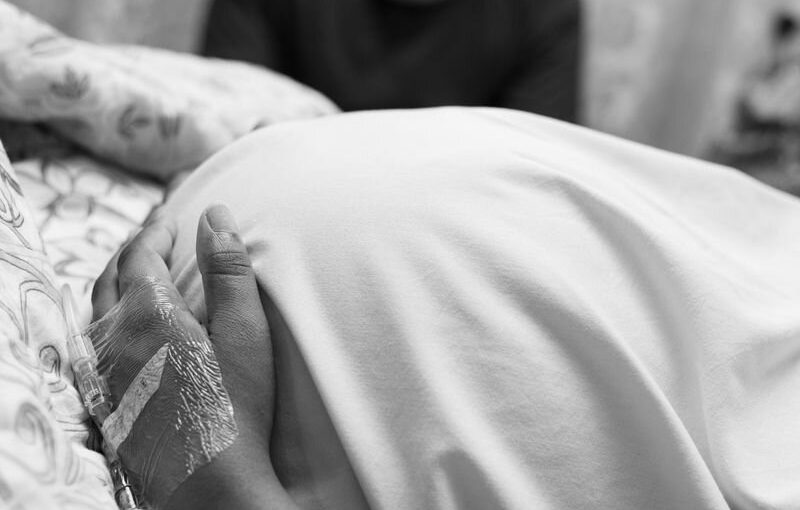 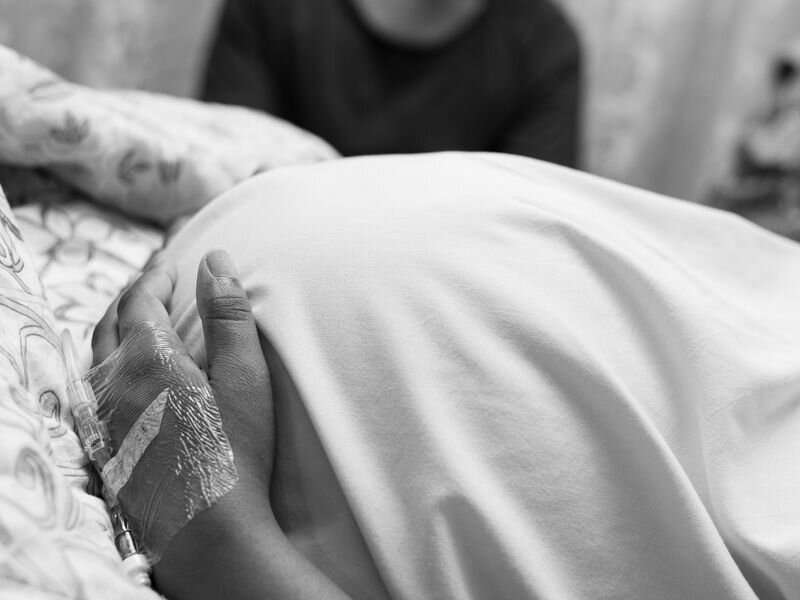 After childbirth, some women who received an epidural for pain will develop a debilitating headache. But minority women are less likely than white moms to receive the treatment that can provide relief, according to a new study.

Researchers also found that even when women from minority groups received this care, it was more likely to be delayed.

“There’s a gap in the quality of care that’s being delivered to minority women,” said study co-author Dr. Allison Lee, an anesthesiologist at Columbia University Irving Medical Center in New York City. “We can’t completely explain all the reasons looking at retrospective data, but we know that there’s a gap, and that needs to be addressed.”

While past research has focused on racial and ethnic disparities in maternal-infant outcomes, there is little research specifically on obstetric anesthesia care, Lee said.

For this study, researchers examined management of what’s known as a postdural puncture headache and a treatment called an epidural blood patch.

That headache happens when the dura mater that surrounds the spinal cord is inadvertently punctured when an epidural is administered to relieve the pain of childbirth. It causes a leak of cerebral spinal fluid.

“It’s usually characterized by a headache when the patient is upright and then it goes away when they lay down,” said Dr. Veronica Gillispie-Bell, section head of women’s services at Ochsner Health in New Orleans. She was not involved in the study.

“It’s a debilitating headache,” Gillispie-Bell said. “They really can’t function because you can imagine she’s a new mom and she needs to be upright to do most of her new mom activities and it’s very painful.”

About 80% of women receive an epidural or a spinal to reduce pain and about 1.5% of them have this complication. The headaches typically don’t happen until at least a day after the epidural. The blood patch is considered standard treatment when the headache is severe, according to the study.

Researchers used hospital discharge records in New York from 1998 through 2016 for mothers ages 15 to 49 who had a postdural puncture headache. They found that more than 8,900 women out of 1.9 million deliveries fit the description, and about 4,200 received a blood patch.

The team found that a little over 53% of white women received the blood patch compared to about 42% of Hispanic patients, 36% of Black women, and about 35% of patients of other races and ethnicities, which included Asian and Pacific Islander, American Indian and Alaska Native people.

White women tended to receive the treatment after two days, compared to three days for all the other groups.

It’s not possible to tell from the data whether women were offered the treatment and declined or what the quality of interaction was between the providers and their patients, Lee said.

“All we can do is speculate on the cause, but we do have recommendations in terms of solutions. We think that if you protocolized care, standardized care, then it’s much less likely to have these kinds of things slip through the cracks,” Lee said.

That could mean following up with all women who have had an epidural to check for headache, she noted.

“Anesthesia providers themselves need to reflect on their practices, make sure that they’re systematically assessing for headache postpartum after delivery and that management is promptly instituted,” Lee said.

The findings were published April 21 in JAMA Network Open.

“Unfortunately, I’m not surprised because the efficacy of the blood patch or even the need for the blood patch [is] based on the individual’s report of pain,” Gillispie-Bell said. “We know historically that for Black and brown women, their voices are not heard. We know that Black individuals, in particular, are less likely to have their pain adequately treated.”

Gillispie-Bell said the study suggests that the health care system should educate all medical professionals about racial disparities. In these cases, it would be the anesthesiologist who manages the incidents.

“And then even when you adjust for socioeconomic status, a Black woman with a college degree is twice as likely to experience a severe maternal morbidity compared to a white woman with an eighth-grade education,” Gillispie-Bell said.

Gillispie-Bell pointed to implicit bias and structural racism as the root of health disparities, whether it’s maternal deaths or COVID-19.

Disparities in maternal and infant health in this country have persisted for decades despite continued advancements in medical care, said Latoya Hill, a senior policy analyst at Kaiser Family Foundation.

“Some of the disparity is due to barriers to health care among people of color, but we also know that social and economic inequities and historic and ongoing racism and discrimination play a major role in driving these disparities,” said Hill, who was not part of the study.

Hill said the findings of this study align with her understanding that people of color in this country are less likely to receive routine medical procedures and tend to experience a lower quality of care.

In recent years, research has highlighted the effects of provider discrimination, specifically during pregnancy and delivery, Hill said. This is echoed by people of color, Hill said, noting that a KFF survey found that most Black adults believe that the health care system treats people unfairly based on their race.

A range of initiatives is underway to address some of these disparities, including efforts through Medicaid, such as the new option for states to extend Medicaid postpartum coverage from 60 days to a year after pregnancy, Hill said.