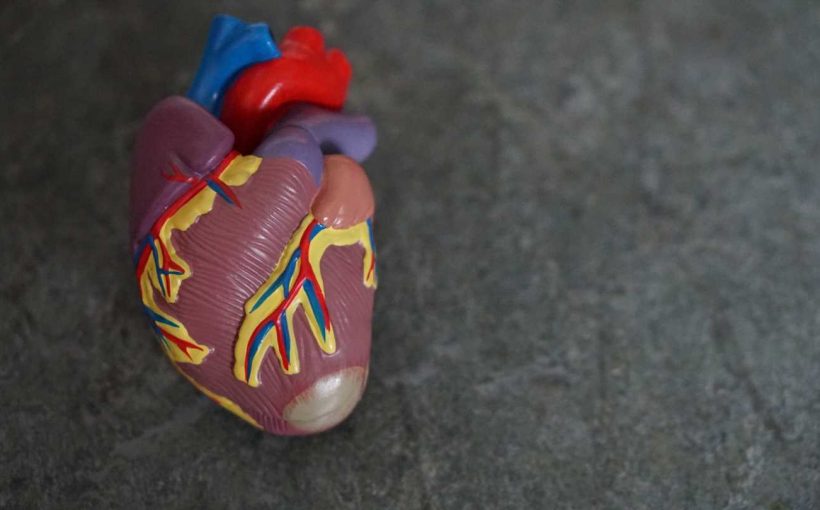 Nearly 3 million Americans are living with a heart condition called atrial fibrillation, according to the American Heart Association. And the Centers for Disease Control and Prevention says that number could be as high as 12 million by the start of the next decade.

September is National Atrial Fibrillation Awareness Month. But what is atrial fibrillation and how do you fix it?

A normal heart rhythm should beat like a steady drum. Atrial fibrillation is like a chaotic drumbeat.

That can put patients at greater risk of blood clots, heart failure and stroke.

“The heart is like a house. You have the upstairs, you have the downstairs, and you have electricity going on at the top of the heart. And it’s coordinated to beat and pump in a fashion so that blood gets to the rest of your body by going from the top, down through the middle of the heart, out to the bottom of the heart into the basement. The top chambers of the heart are where the problem lies for atrial fibrillation,” says Dr. DeSimone.

There are many causes, such as high blood pressure, diabetes or even sleep apnea. Often patients are unaware they have atrial fibrillation.

“Sometimes they’ll describe to me that they feel fatigued. They’re more short of breath. They feel like they’re getting older. They feel like they haven’t been as active. But really what they’re feeling is not effective blood pumping,” says Dr. DeSimone.