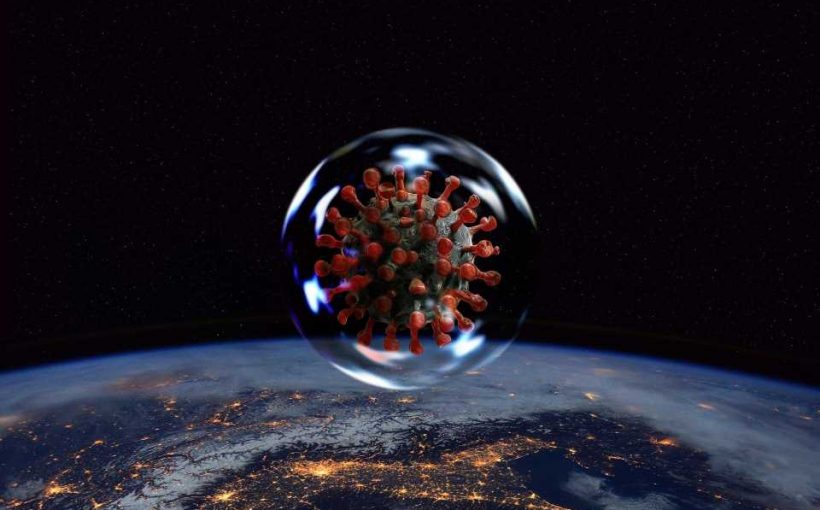 The United States on Wednesday announced an agreement with Merck to buy 1.7 million courses of an experimental antiviral pill against COVID-19.

The $1.2 billion dollar deal is for a drug called molnupiravir, which is currently being tested in a global Phase 3 clinical trial of 1,850 people, with results expected by fall.

“This agreement is part of the Biden Administration’s whole-of-government approach to develop new COVID-19 treatments and to respond to the health needs of the public,” the Department of Health and Human Services said.

The US will only complete the deal if molnupiravir receives an emergency use authorization or full approval by the Food and Drug Administration.

Rob Davis, president of Merck, added the company “is pleased to collaborate with the US government on this new agreement that will provide Americans with COVID-19 access to molnupiravir.”

The company hopes to have more than 10 million courses of the five-day-treatment available by the end of 2021.

Molnupiravir, which Merck is developing in partnership with Ridgeback Biotherapeutics, is one of several investigational oral antivirals that are being tested against COVID-19.

Experts say these are needed because not everyone responds well to COVID-19 vaccines, and vaccine access still remains a major issue for much of the world.

Molnupiravir belongs to a class of antiviral called polymerase inhibitors, which work by targeting an enzyme that viruses need to copy their genetic material, and introducing mutations that leave them unable to replicate.

It has also shown effectiveness in lab studies against other viruses such as influenza, Ebola, and Venezuelan Equine Encephalitis virus, but hasn’t been authorized or approved for any of these diseases.

The numbers are promising but the sample is too small to draw firm conclusions, which is why it is being studied in a much larger group now.

If they are shown to be effective, antivirals against COVID-19 will be most effective in the narrow window after a person tests positive but before the disease becomes severe.

By this stage much of the harm to patients’ health comes from their own immune systems going into overdrive and damaging their organs, rather than viral replication.