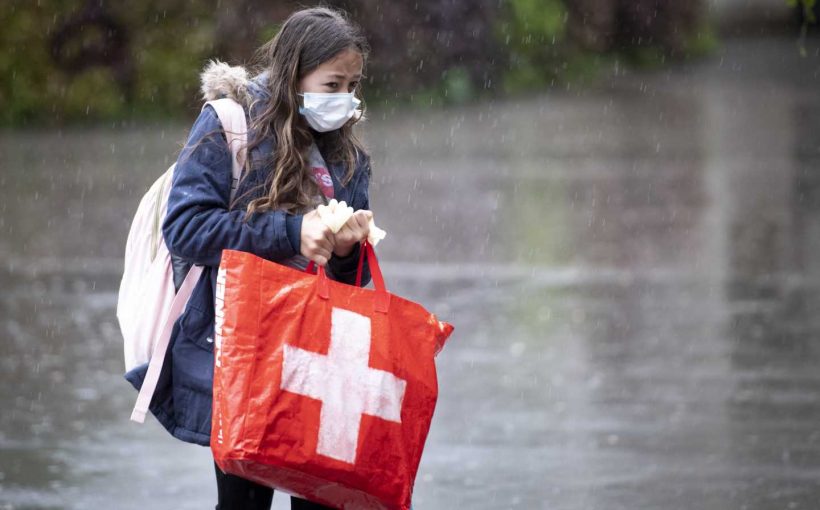 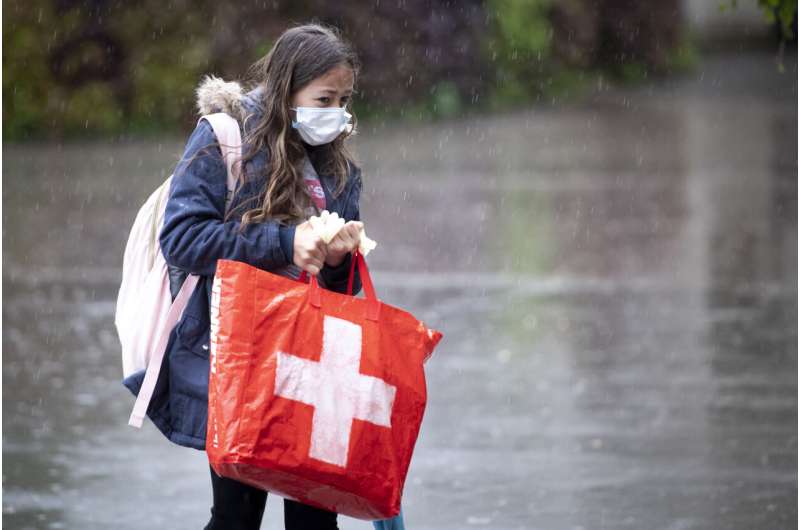 Swiss voters appeared set Sunday to approve by a clear margin legislation which introduced a special COVID-19 certificate that lets only people who have been vaccinated, recovered or tested negative attend public events and gatherings.

A projection by the gfs.bern polling agency for public broadcaster SRF after voting ended showed the measure, which is already in effect, winning the backing of 63% of those who turned out. The referendum offered a relatively rare bellwether of public opinion specifically on the issue of government policy to fight the coronavirus in Europe, currently the global epicenter of the pandemic.

The vote on the country’s “COVID-19 law,” which also has unlocked billions of Swiss francs in aid for workers and businesses hit by the pandemic, came as Switzerland—like many other nations in Europe—faces a steep rise in coronavirus cases.

The Swiss federal government, unlike others, hasn’t responded with new restrictions. Analysts said it didn’t want to stir up more opposition to its anti-COVID-19 policies before they faced Sunday’s test at the ballot box —but that if the Swiss give a thumbs-up, the government may well ratchet up its anti-COVID efforts.

Rejection of the legislation would end the restrictions, as well as the payouts. In recent weeks, opponents have raised heaps of cash for their campaign and drawn support from abroad. 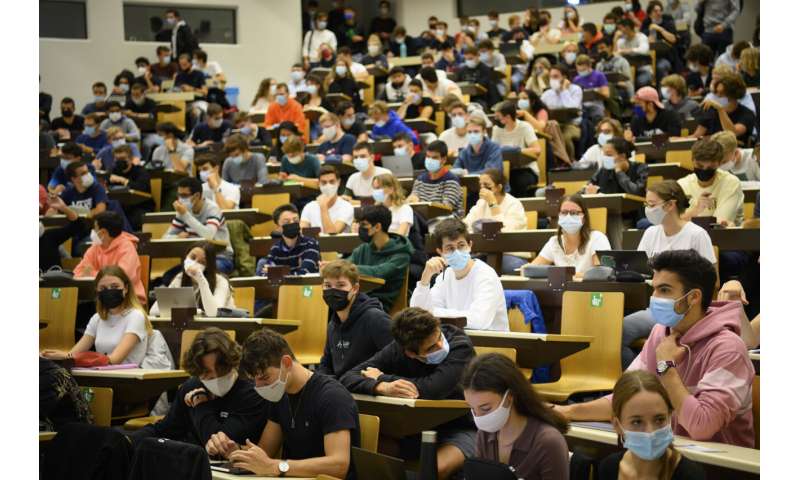 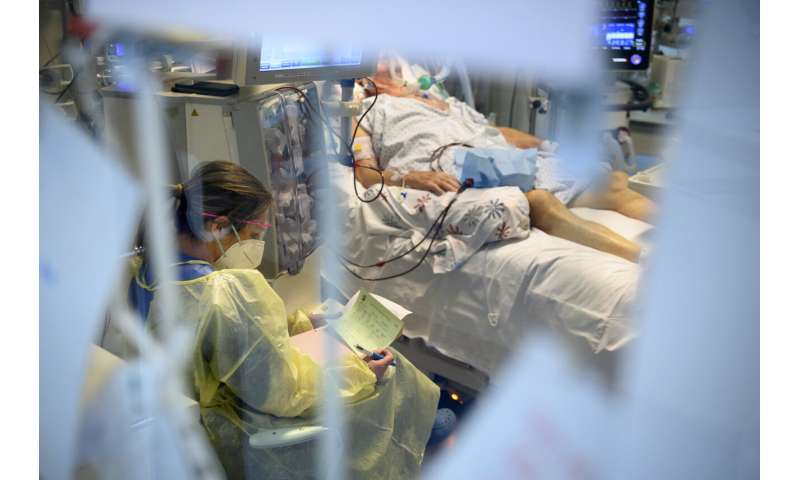 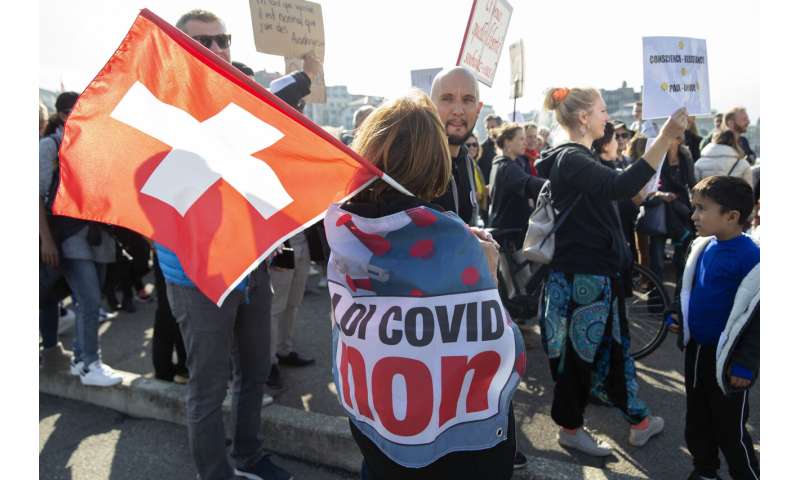 On Tuesday, Swiss health authorities warned of a rising “fifth wave” in the rich Alpine country, where vaccination rates are roughly in line with those in hard-hit neighbors Austria and Germany at about two-thirds of the population. Infection rates have soared in recent weeks.