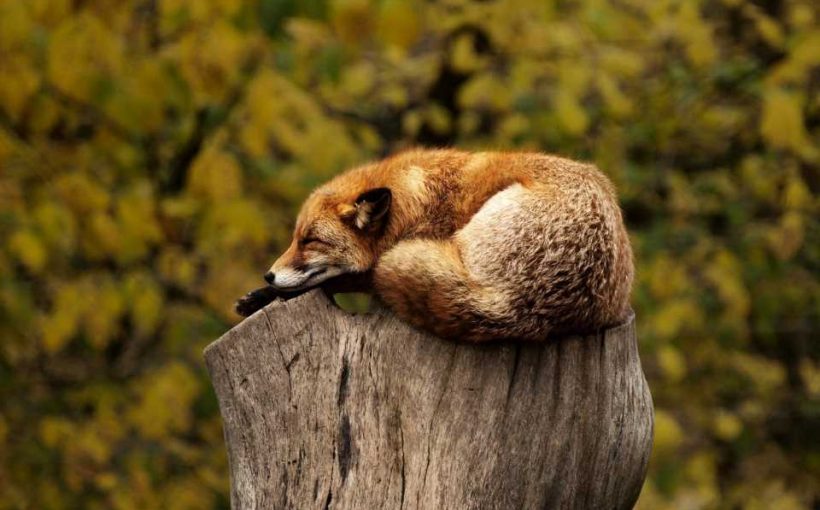 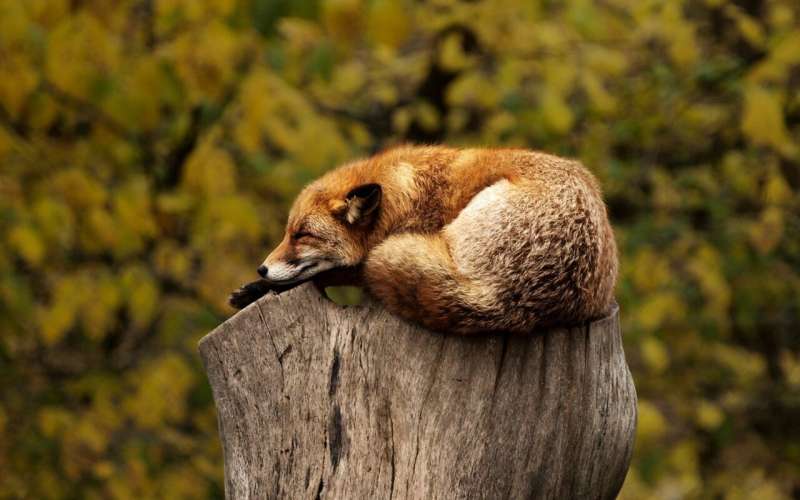 The study in Lancet Neurology suggests a previously unobserved relationship between body temperature and REM sleep, a period of sleep when the brain is highly active, said Siegel, who directs the Center for Sleep Research at the Jane and Terry Semel Institute for Neuroscience and Human Behavior at UCLA.

Brain temperature falls in non-REM sleep and then rises in REM sleep that typically follows. This pattern “allows homeotherm mammals to save energy in non-REM sleep without the brain getting so cold that it is unresponsive to threat,” Siegel said.