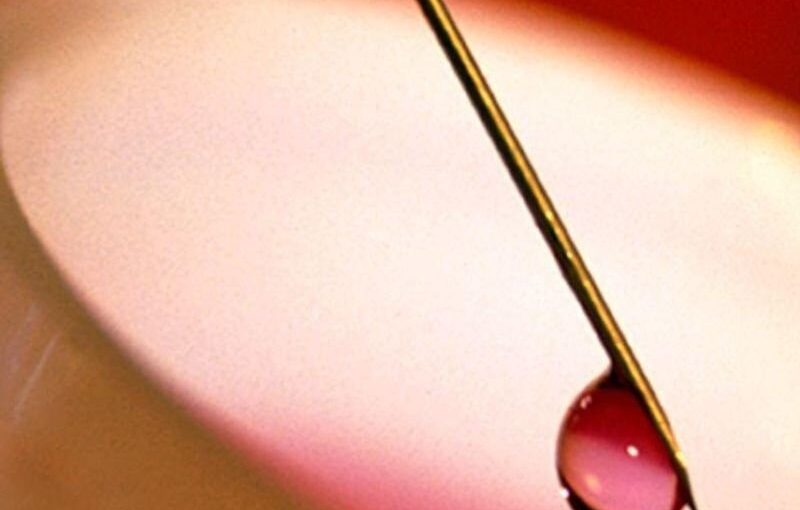 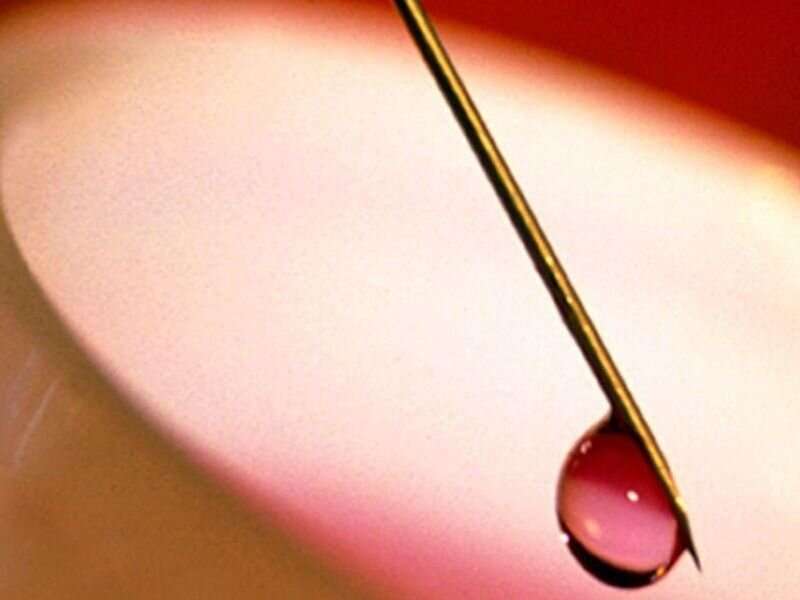 Jun Du, M.D., from the Chinese Academy of Medical Sciences and Peking Union Medical College in Tianjin, China, and colleagues conducted a systematic review of the literature and meta-analysis to compare the effectiveness and safety of allogeneic HSCT versus autologous HSCT among patients with R/R-PTCL. Thirty trials were included in the meta-analysis, with 880 and 885 patients undergoing allogeneic and autologous HSCT, respectively.