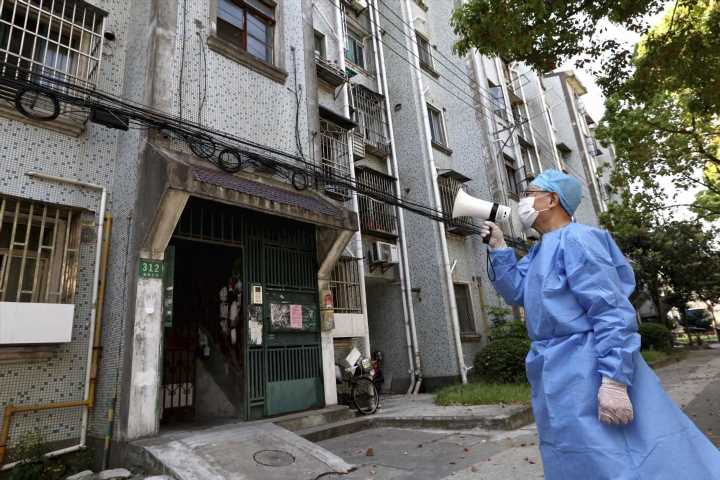 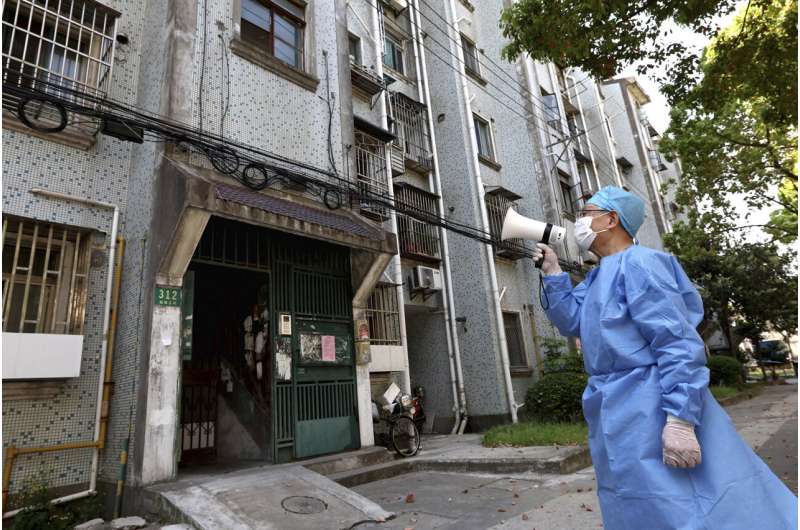 Shanghai released 6,000 more people from the central facilities where they were under medical observation to guard against the coronavirus, the government said Wednesday, though the lockdown of most of China’s largest city was being maintained in its third week.

About 6.6 million people in the city of 25 million were allowed to leave their homes Tuesday, but some were restricted to their own neighborhoods. Some housing compounds also appeared to still be keeping residents locked inside, and no further lifting of restrictions was apparent Wednesday.

Officials warn Shanghai still doesn’t have the latest surge in cases of the omicron variant under control, despite its “zero-tolerance” approach that has seen some residents confined to their homes for three weeks or longer.

China also requires anyone who tests positive or is a close contact of such a person to spend at least a week in centralized observation centers in pre-fabricated buildings or gymnasiums and exhibition halls to limit the spread of the virus.

The city’s health bureau said Wednesday that 6,044 people had been allowed the day before to leave observation centers and return home, although health monitoring will continue.

The number of newly detected daily cases in the city edged upward to 26,338, all but 1,189 of them in people showing no symptoms. With more than 200,000 total cases, the ongoing outbreak is China’s biggest of the pandemic. But the mass testing has caught many asymptomatic cases, and no deaths have been reported in Shanghai. 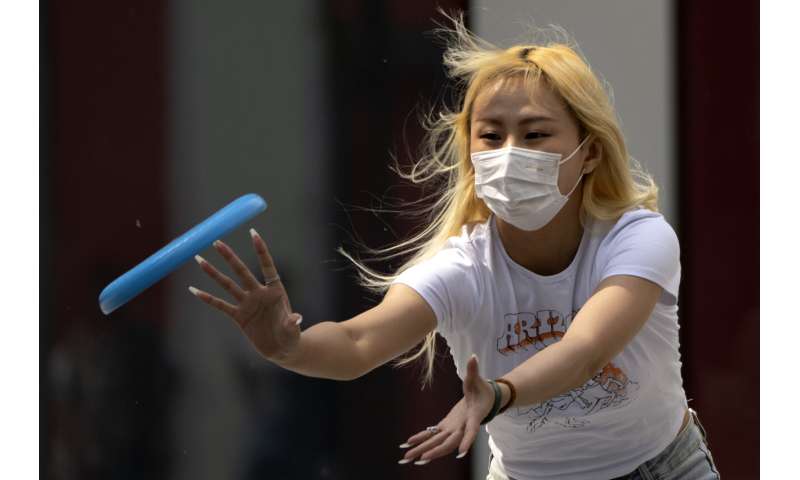 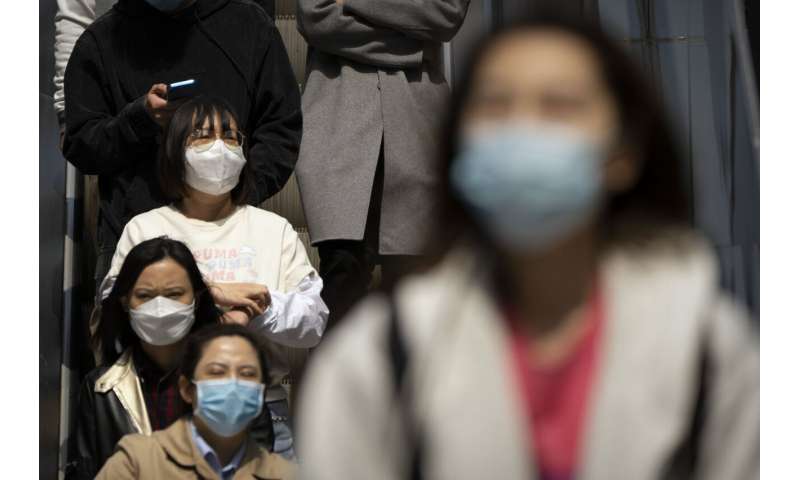 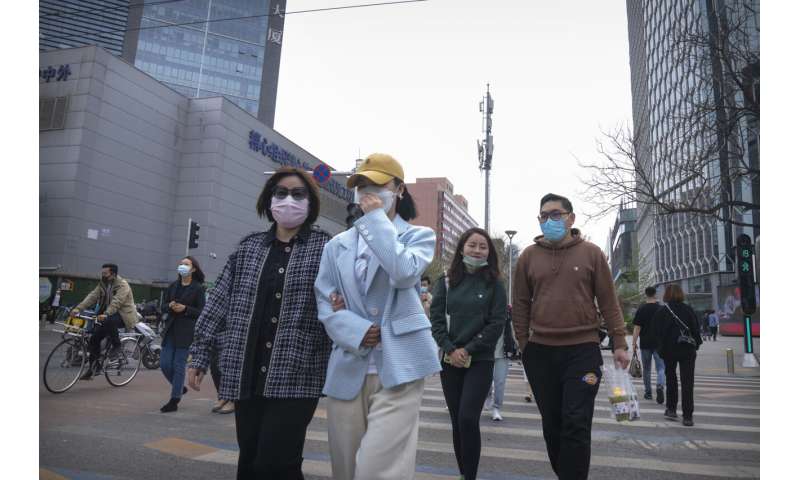 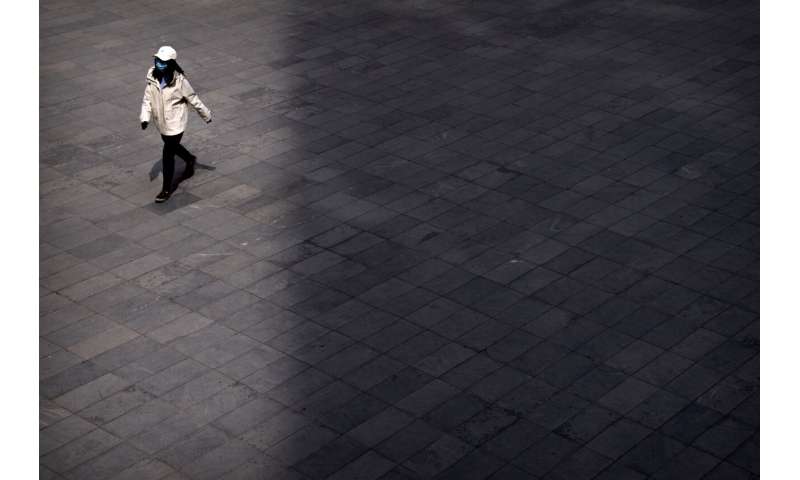 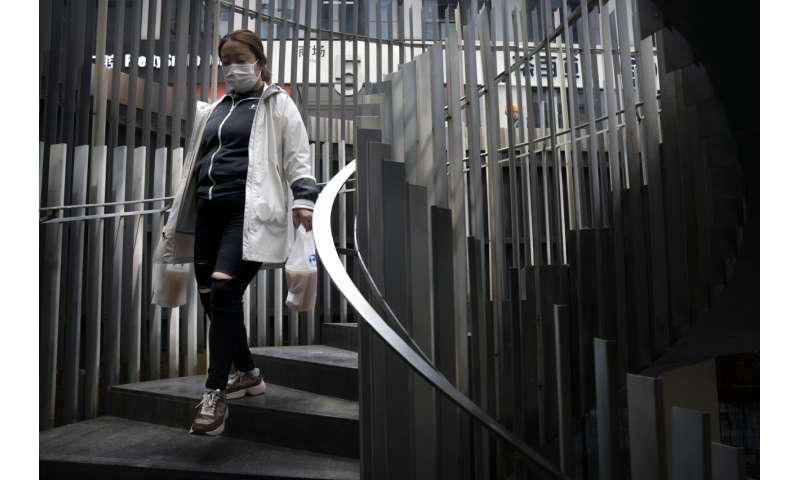 The lockdown has led to frustration among residents in Shanghai about running out of food and being unable to get deliveries. Censors have diligently scrubbed such material from social media, while state-controlled outlets describe a successful campaign to provide food and other supplies and counseled residents that “persistence is victory.”

Shanghai is also home to China’s busiest port and main stock market, and concerns have been rising about the lockdown’s economic impact.

Figures released Wednesday showed China’s exports rose 15.7% in March over a year earlier while imports were flat due to disruptions from coronavirus outbreaks.