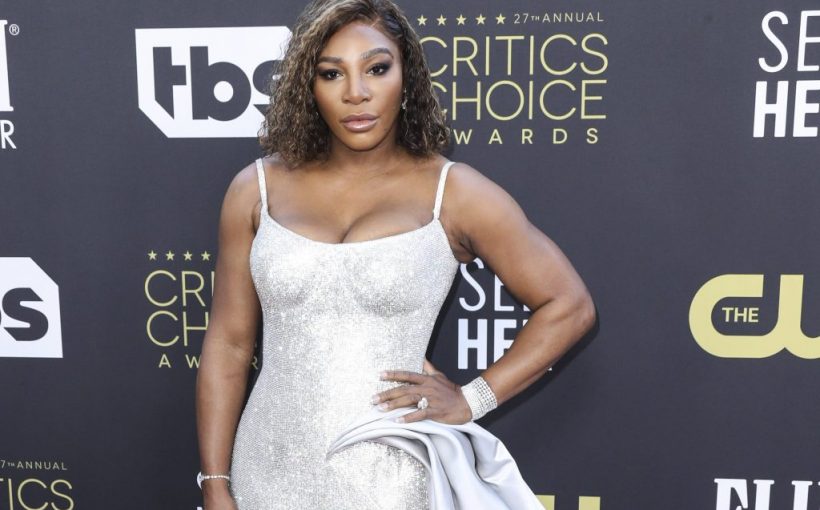 In the years since giving birth to her daughter, Olympia, Serena Williams has shared how her birthing experience — like too many Black mothers in the United States — proved to be traumatic and high-risk. In her case, she’s opened up about how her previous experiences with scary health emergencies led to her having to be her own advocate and save her own life after her delivery.

Adapted from part of an anthology collected by Amy Schumer and Christy Turlington Burns dropping on April 5, the Arrival Stories: Women Share Their Experiences of Becoming Mothers, Williams recounted her birthing story to ELLE.

She shared how, at first, there was a power in “knowing when to surrender” — first when it came to her doctors and husband having conversations about what needed to be done to help her give birth to Olympia safely. While her original plan was to have a vaginal birth, there came a point where her care team said that a C-section was the safest option.

“I was more than ready for the epidural, but after 20 minutes, the doctor walked in, looked at me, and said, ‘We’re giving you a C-section.’ She made it clear that there wasn’t time for an epidural or more pushing. I loved her confidence; had she given me the choice between more pushing or surgery, I would have been ruined. I’m not good at making decisions,” Williams said. “In that moment, what I needed most was that calm, affirmative direction. Since it was my first child, I really wanted to have the baby vaginally, but I thought to myself, ‘I’ve had so many surgeries, what’s another one?’ Being an athlete is so often about controlling your body, wielding its power, but it’s also about knowing when to surrender. I was happy and relieved to let go; the energy in the room totally changed. We went from this intense, seemingly endless process to a clear plan for bringing this baby into the world.”

But it was after the birth where the most harrowing parts became clear. Williams, who first found blood clots in her lungs in 2010, was extra cautious and worried about the state of her lungs after her C-section.

“Ever since [discovering the blood clots], I’ve lived in fear of them returning. It wasn’t a one-off; I’m at high risk for blood clots,” Williams said. “I asked a nurse, ‘When do I start my heparin drip? Shouldn’t I be on that now?’”

She said that there was some push-back initially, with the nurses saying they weren’t sure if she needed blood thinners just yet but Williams was starting to experience “excruciating pain” and coughing (that could put her C-section wound at additional risk).

But after pushing it further and insisting — saying “No, I’m telling you what I need: I need the scan immediately. And I need it to be done with dye” — Williams’ doctor was called back in and she was able to get the CAT scan that found that she had a clot in her lungs that they needed to address before it reached her heart.

This experience of having to fight hard for the care she needed after already going through a traumatic experience of giving birth is one that shows just how challenging it can be for Black women — even those who are household names — to get the care they deserve and to have their health concerns taken seriously. It’s decidedly unfair that Serena had to be her own advocate in such an extreme way but if she hadn’t, it could have cost her life.

“In the U.S., Black women are nearly three times more likely to die during or after childbirth than their white counterparts. Many of these deaths are considered by experts to be preventable,” Williams says. “Being heard and appropriately treated was the difference between life or death for me; I know those statistics would be different if the medical establishment listened to every Black woman’s experience.”

And before you go, check out these awesome books that center Black women’s mental and physical health: