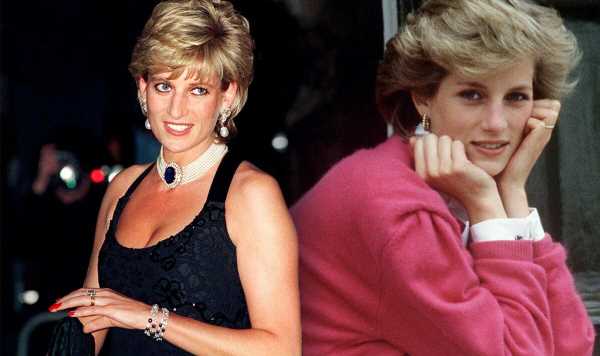 In a tell-all biography, penned by Andrew Morton in 1992, Princess Diana’s confessional tapes revealed that at the age of 19, her experience of bulimia began. “The bulimia started the week after we got engaged and would take nearly a decade to overcome,” the Princess of Wales recorded herself saying. In the book, Diana: Her True Story, Princess Diana reportedly said: “My husband put his hand on my waistline and said, ‘Oh, a bit chubby here, aren’t we?’

“And that triggered off something in me – and the Camilla thing.”

Prince Charles notoriously had an affair with Camilla Parker Bowles – who he married in 2005.

In 1995, BBC interviewer Martin Bashir pointedly asked Princess Di: “It was subsequently reported that you suffered [from] bulimia. Is that true?”

To which Princess Di replied: “Yes, I did. I had bulimia for a number of years. And that’s like a secret disease.” 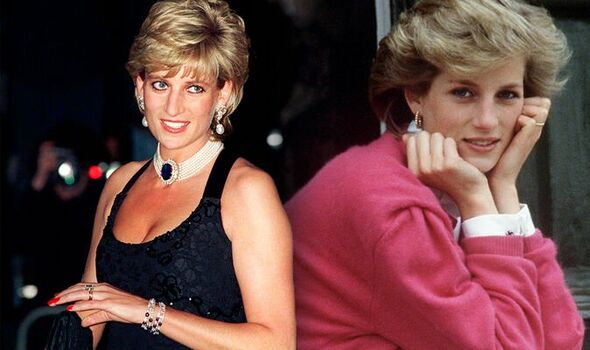 In her 30s at the time, the princess reasoned: “You inflict it upon yourself because your self-esteem is at a low ebb, and you don’t think you’re worthy or valuable.

“You fill your stomach up four or five times a day — some do it more — and it gives you a feeling of comfort.

“It’s like having a pair of arms around you, but it’s temporarily, temporary.”

Princess Diana shared: “Then you’re disgusted at the bloatedness of your stomach, and then you bring it all up again. 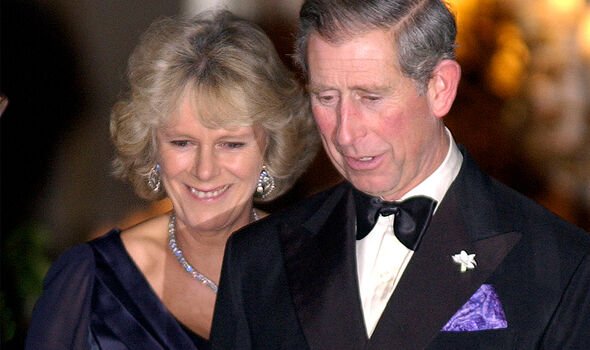 “You have to know that when you have bulimia you’re very ashamed of yourself and you hate yourself — and people think you’re wasting food — so you don’t discuss it with people.”

Princess Diana explained: “The thing about bulimia is your weight always stays the same, whereas with anorexia you visibly shrink. So you can pretend the whole way through. There’s no proof.”

The designer, who created Princess Diana’s wedding gown, stated that when they began dress fittings, Diana’s waist measured 26 to 27 inches.

By July 1981, the month when Diana married Charles, Diana’s waistline had whittled down to 23 inches.

The UK’s leading eating disorder charity, Beat, explains what Princess Di would have experienced with bulimia.

“People with bulimia are caught in a cycle of eating large quantities of food (called bingeing),” Beat notes.

“And then trying to compensate for that overeating by vomiting, taking laxatives or diuretics, fasting, or exercising excessively (called purging).” 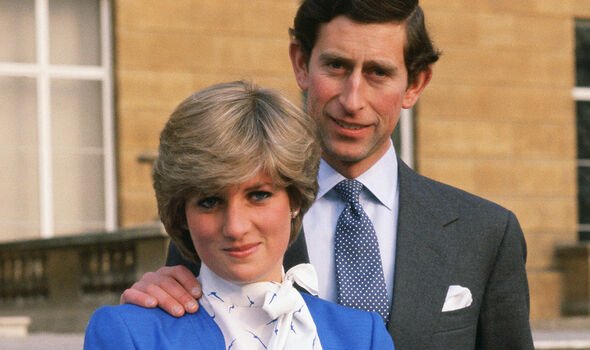 Treatment given at the earliest opportunity gives the best chance for a fast and sustained recovery from the eating disorder.

Symptoms of bulimia can range from behavioural signs, such as hoarding food, to psychological symptoms such as fear of gaining weight.

Physical indications of bulimia could include stomach pain, tiredness, and vomiting.

For a more thorough list of bulimia symptoms, and to learn more about the condition, do visit Beat.

The Princess will air on Sky Documentaries, Monday August 15, at 9pm.