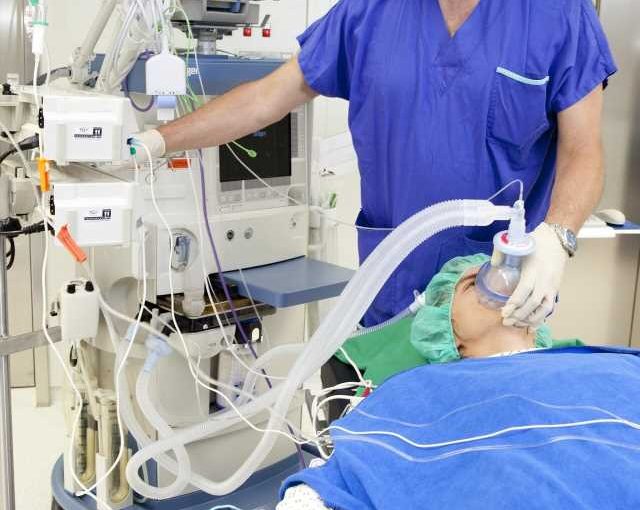 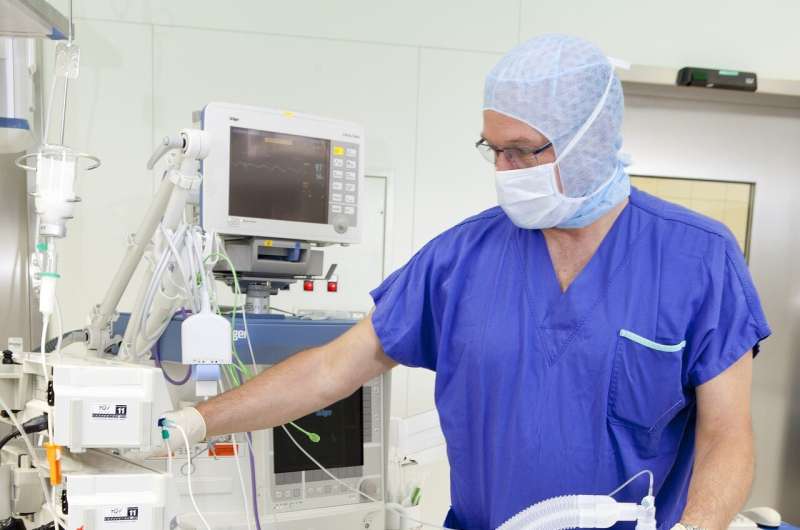 A new study published in Anaesthesia has found no link between antenatal exposure to anesthesia and subsequent impaired neurodevelopmental outcomes in children. The project was led by Professor Steffen Rex and a team from the Anesthesiology Department at the University of Leuven in Belgium and is the most extensive study to date on this topic.

While surgery and anesthesia are usually avoided during pregnancy, up to 1% of pregnant women require anesthesia for problems unrelated to their pregnancy, for example, emergency abdominal surgery for appendicitis.

An analysis of animal studies has demonstrated that general anesthesia during pregnancy can induce brain injury in the fetus and impair learning and memory. However, it remains unclear if this evidence applies to humans. Despite these limitations, the U.S. Food and Drug Administration (FDA) published a warning in 2016 that repeated or prolonged use of general anesthesia in pregnant women during their third trimester may result in impaired neurodevelopmental outcomes for the exposed children.

This new study identified children exposed to anesthesia while in the womb, when their mothers had undergone non-obstetric surgery, and compared their neurodevelopmental outcomes with those of children whose mothers had not received anesthesia during pregnancy. Neurodevelopmental outcomes were comprehensively evaluated with a range of standardized tools. They included an assessment of processes that control behavior, psychosocial problems, learning disorders and any psychiatric diagnoses. More than 500 children aged 2–18 years were assessed. Crucially, the mothers of these children underwent anesthesia with modern drugs and techniques, ensuring the relevance of the findings to clinicians and patients.

The researchers found no statistically significant differences in any measured outcomes between the exposed and non-exposed groups, after using statistical methods to adjust for any differences between the two groups at baseline. The authors highlight that the effects of anesthesia were of a magnitude comparable to the effect of other relevant factors, including the level of parental education and maternal age at birth.