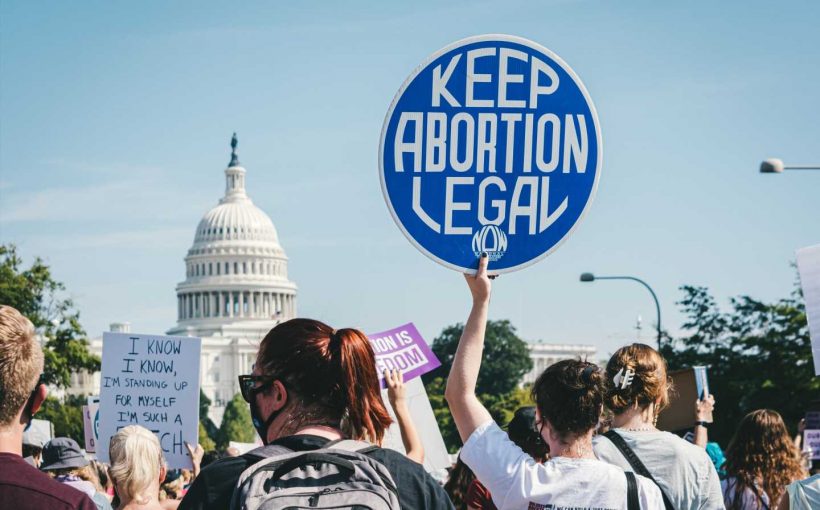 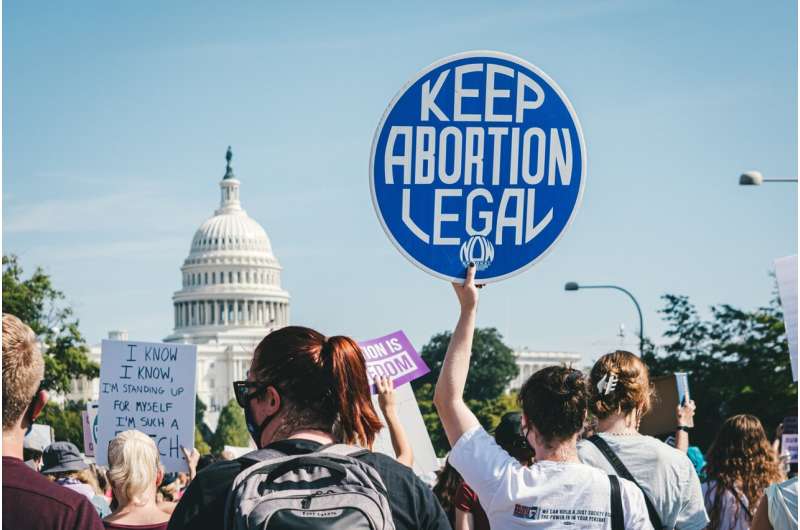 With an upcoming U.S. Supreme Court decision that is likely to further restrict abortion access, two new studies from The Ohio State University provide insights into what additional limits on abortion care could mean, particularly for those who will have to travel across state lines.

One study, published this week in the journal Perspectives on Sexual and Reproductive Health, found that proposed abortion bans in Ohio could substantially increase the distance to care for residents of the state. It’s a finding likely to be repeated in restrictive areas throughout the nation, particularly in the South and Midwest, according to the researchers.

In the researchers’ worst-case scenario, they calculated that from the center of 85 of the state’s 88 counties, travel would be 191 to 339 miles to an abortion provider. In the best-case version, that dropped to 115 to 279 miles away for 62 of 88 Ohio counties.

As of February of this year, the centers of all Ohio counties were, at most, 99 miles away from an abortion facility.

If this happens, states could prohibit abortion in multiple ways. One way—a “trigger ban”—immediately outlaws abortion if the Supreme Court issues a ruling like the one anticipated this summer. Ohio is currently trying to pass such a ban, which would force residents to leave the state to access abortion care.

Such a scenario would inevitably increase health inequities, Chakraborty said.

“The ability to access abortion care will be retained for the most privileged Ohioans and those who have the most reproductive autonomy. They can fly, pay for hotels, take time off to deal with any waiting periods. But for so many seeking abortion care—including those experiencing financial insecurity—those options are out of reach,” she said.

In the second study, recently published in The Lancet Regional Health—Americas, researchers used 2017 federal data to determine how many patients are already leaving their states for abortion care, and further evaluated that data based on the policy environment and number of providers per million women of reproductive age in each state.

In 2017, an average of 8% of U.S. patients left their state of residence for abortion care. Percentages were much higher in some states—74% in Wyoming, 57% in South Carolina—and averaged 12% in states with restrictive abortion laws. In states with middle-ground abortion laws, an average of 10% of patients left their states of residence. In those with supportive laws, 3% traveled out of state.

For many patients, going out of state can pose several challenges, including health care coverage obstacles, cost of travel and overnight lodging, and managing the care of their families, including other children, Smith said.

“When we think about other forms of medical care, we don’t think about having to cross state lines,” Smith said, echoing Chakraborty’s concerns that obstacles are likely to be greater for people of color and others who face pervasive reproductive health inequities.

“From an equity standpoint, where you are born or live shouldn’t affect the quality or type of care you receive,” Smith said.

Both studies were conducted as part of the Ohio Policy Evaluation Network (OPEN).