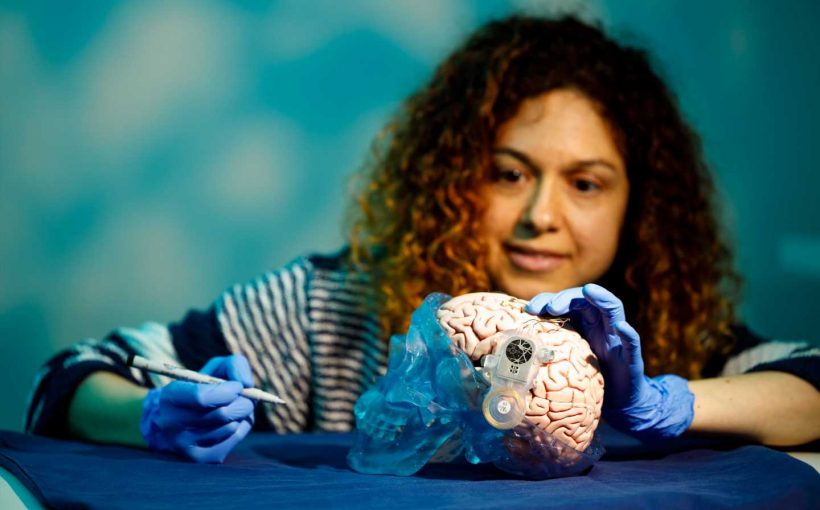 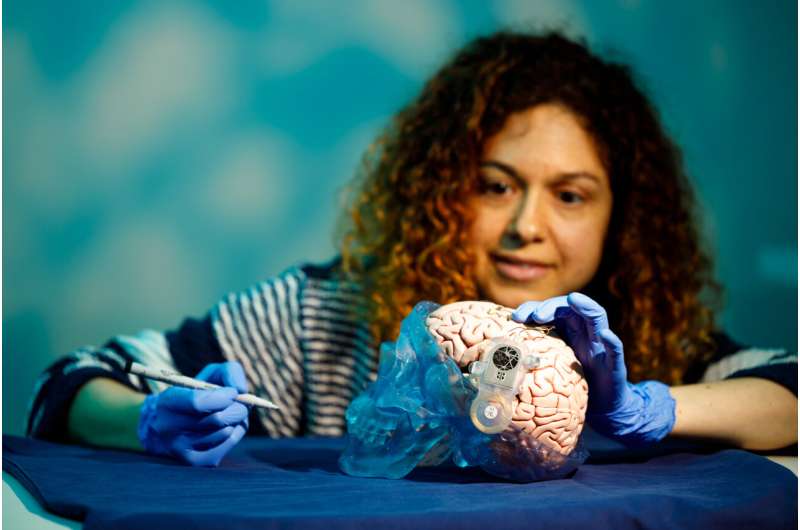 A new whitepaper, released by the Wyss Center for Bio and Neuroengineering, reveals the first neural signals recorded by the ABILITY brain-computer interface (BCI) system. It also lays out the plan for a forthcoming human clinical trial with ABILITY to enable communication for people locked-in as a result of brain stem stroke or ALS (amyotrophic lateral sclerosis). The Wyss Center team, together with academic and clinical collaborators and a network of industrial technology partners, is developing ABILITY, a wireless implantable medical device, to improve quality of life and provide independence for people with paralysis.

Jonas Zimmerman, Ph.D., Senior Neuroscientist at the Wyss Center, explains that “neuroscience is experiencing a global renaissance. In recent years many talented research groups and industry leaders have developed new technologies ready to be tailored for people with severe paralysis. Now is the time to build on these achievements, overcome the final hurdles, and bring neural interface technology to those who need it most.”

“The Wyss Center team and my lab are working together towards the same goal of restoring communication for people who are locked-in. We believe that future brain-computer interfaces will go far beyond current technology and have the exciting potential to bring new levels of independence to people with paralysis in their daily life,” says Prof. Nick Ramsey from the UMC Utrecht Brain Center and Wyss Center collaborator.

George Kouvas, MBA, Wyss Center Chief Technology Officer says that “with fully implantable brain-computer interfaces still in their infancy, our approach at the Wyss Center is to offer a versatile system that not only connects to multiple electrode technologies, but that records neural signals from many channels at very high frequencies and wirelessly transmits the raw data using a high-speed optical link. In these early days, we believe that a versatile technology like ABILITY addresses the unmet needs of early adopters and, as a consequence, has the potential to help the BCI market grow.”