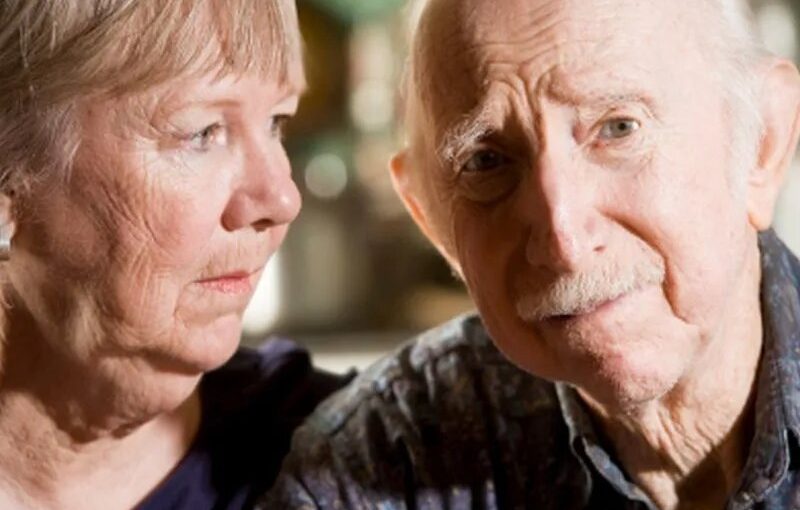 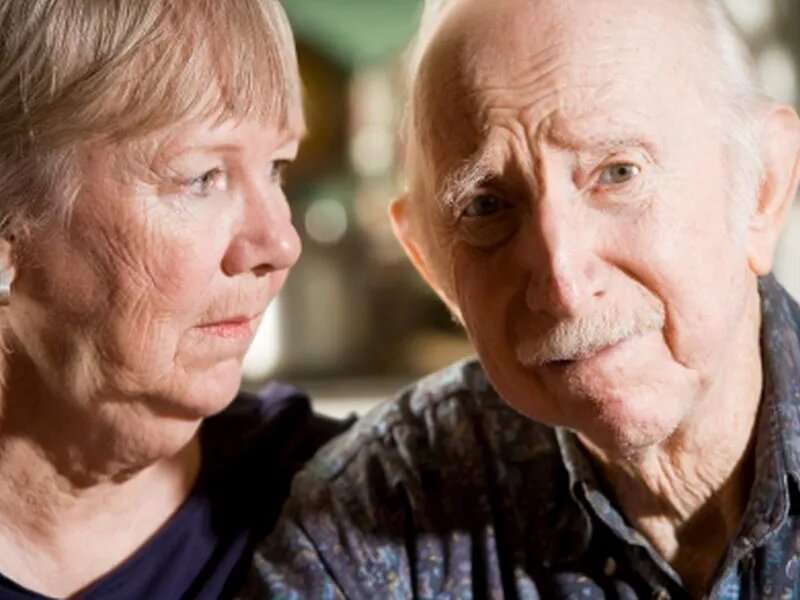 Medicare announced Thursday that it will limit its coverage of the pricey new drug Aduhelm to Alzheimer’s patients enrolled in clinical trials of the drug.

Approved amid controversy last year by the U.S. Food and Drug Administration, the latest decision was meant to protect patients while gathering more clinical data on whether the medication actually helps slow declines in thinking, according to officials with the U.S. Centers for Medicare and Medicaid Services (CMS).

“There is the potential for promise with this treatment; however, there is not currently enough evidence demonstrating improved health outcomes to say that it is reasonable and necessary for people with Medicare, which is a key consideration for CMS when making national coverage determinations,” said Dr. Lee Fleisher, CMS chief medical officer and director of the Center for Clinical Standards and Quality. “In arriving at this final decision, we looked at the very unique circumstances around this class of treatments and made a decision that weighed the potential for patient benefit against the significance of serious unknown factors that could lead to harm.”

While considering its final decision, the CMS received 10,000 comments on its website, a mix of emotional pleas from patients, families and groups representing Alzheimer’s patients, as well as doctors and experts who urged caution because the drug has serious potential safety risks and its effectiveness is still uncertain.

CMS Administrator Chiquita Brooks-LaSure told the New York Times that “the vast majority” of comments were for “really limiting coverage of Aduhelm to a really controlled space where we could continue to evaluate its appropriateness for the Medicare population.”

Aduhelm received accelerated approval last summer, which allows authorization of drugs in which benefits are uncertain but there are few alternatives for the conditions they may help.

Among the concerns about Aduhelm are that while in one clinical trial patients showed a slight slowing of thinking declines, an almost identical trial showed no benefit at all. Side effects were serious for about 40% of patients, who experienced brain swelling or brain bleeding that ranged from mild to serious.

Prior to the drug’s approval, the FDA’s independent advisory committee had said there wasn’t enough evidence for approval and voiced concerns that the agency had worked too closely with manufacturer Biogen during the approval process. Three committee members resigned in protest over the decision.

Going forward, Medicare will cover the drug for anyone in any trial approved by the FDA and the U.S. National Institutes of Health. Biogen must also complete another clinical trial, but that effort could take years.

Advocacy groups had campaigned for broader coverage of the drug, saying restricting it was discriminatory because not all Alzheimer’s patients have access to clinical trials.

“Notably, CMS has said in its decision the only way for patients to access the first approved FDA treatment targeting amyloid in those living with Alzheimer’s is to enroll in a clinical trial,” Johns added. “While we note CMS has expanded where those clinical trials may take place, in reality this remains an unnecessary and never before imposed barrier to access an FDA-approved treatment.”

A lingering question is whether increases to the Medicare Part B premiums will be revised to reflect that Medicare will not be covering this expensive drug for most people.

The agency “is looking at that, and is still going through the process,” spokeswoman Beth Lynk told the Associated Press.

The projected cost of Aduhelm was a major driver behind a $22 increase in Medicare’s Part B premium this year, boosting it to $170.10 a month. When approved, Aduhelm had an annual price tag of $56,000, but the company lowered that to $28,000 a year following weak sales of the drug after many medical institutions said they would not recommend the drug to their patients.

Lawmakers have since called for a rollback of the premium increase and U.S. Health and Human Services Secretary Xavier Becerra has already directed Medicare to reassess the premium hike.