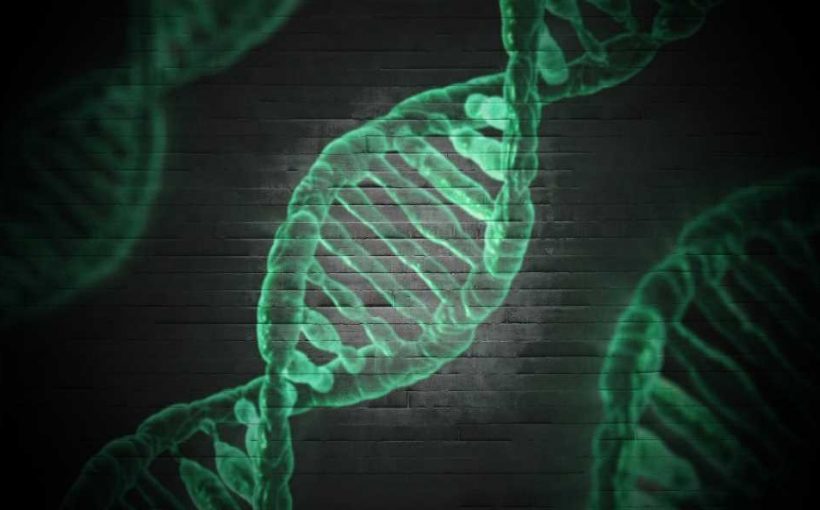 More than 155,000 Americans who shared their DNA for science are about to learn something in return: Do they have some particularly worrisome genes?

It’s part of a massive project to unravel how people’s genetics, environments and habits interact to determine their overall health. The National Institutes of Health said Tuesday it’s now starting to notify participants about some early findings—if they carry variants that can cause any of 59 inherited diseases or trigger medication problems.

Because everyone with the same gene won’t have the same health outcome, sharing those results may spur new discoveries.

“What are the drivers in that variability?” asked Dr. Josh Denny, who heads the NIH’s “All of Us” study. “The way they change their behaviors in response to the findings, we’ll be able to look at that.”

All of Us is an unprecedented effort to reduce health disparities and end today’s one-size-fits-all care. Researchers aim to track 1 million people from all walks of life for at least a decade to better understand the complex combinations of factors that determine why one sibling gets sick and not another, or why a cure for one patient fails in another.

Volunteers share DNA samples, medical records, fitness tracking and answer health questions. About 560,000 have enrolled so far—importantly, nearly half from racial and ethnic groups historically left out of medical research.

Traditionally such studies are a one-way street—scientists learn a lot from volunteers who get little personal information in return. But in an unusual move, All of Us participants get to decide if they want to learn health-related genetic findings, long before the study’s finished.

“I kind of shudder to think about what could happen if I hadn’t known this,” said Rachele Peterson, an NIH employee participating in the study.

An All of Us genetic counselor broke the news to the Philadelphia woman that she was at increased risk of breast and ovarian cancer because of a gene named BRCA-2.

Peterson, who volunteered for All of Us before recently becoming the project’s chief of staff, didn’t realize that was a risk for her family.

The knowledge “allows you to take charge,” said Peterson, who plans to discuss options with her own doctor such as increased breast cancer screening or whether to consider precautionary ovary removal.

Denny estimated 2% to 3% of study participants will learn they have a well-known genetic variant that can cause certain cancers, heart conditions or other disorders. Many more will have genetic variants that affect how their body processes certain medicines.

For now, participants only will be given findings they can do something about, such as seeking earlier diagnosis or switching medications. They’ll be offered free confirmatory testing, genetic counseling and help with sharing the information with their physicians and family members.

But there’s a lot more to learn. For example, the vast majority of disease-linked genes were discovered by studying people of European ancestry. Very different variants may play a bigger role for other ancestries, said Baylor College of Medicine genetics expert Eric Venner.

His team is using the diverse All of Us genetic database to start teasing apart which differences matter most to which populations.

If new findings affect study volunteers, “we’re going to keep things up to date,” Denny said. “That’s the power of being able to talk to our participants, partnering with them for potentially decades.”

© 2022 The Associated Press. All rights reserved. This material may not be published, broadcast, rewritten or redistributed without permission.