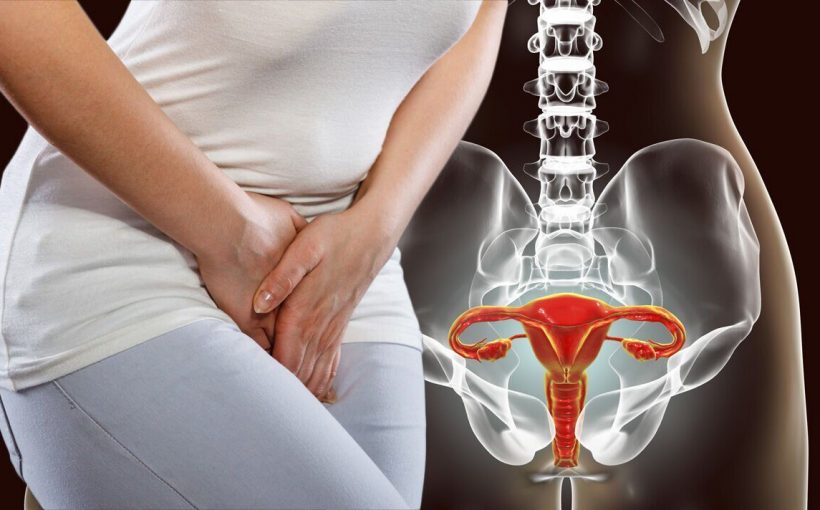 This Morning caller admits to peeing in her ex's bath

Limiting the number of trips to the bathroom could help us keep our health in good nick, according to one pelvic floor expert. Speaking on TikTok, Doctor Alicia Jeffrey-Thomas also stressed the importance of resisting the urge to pee throughout the night to help retrain the bladder. Failure to do so could have significant health consequences, according to health bodies.

In a TikTok series entitled “How to Train Your Bladder”, Doctor Jeffrey-Thomas advised patients to abstain from using the toilet more than three to four-time during the day.

A minimum of two trips to the bathroom, however, is advised to avoid disrupting the brain signals.

“Ideally, you should not be getting up at night,” the expert explained.

She added: “Normal time between trips to the bathroom is every three to four hours during the day.”

READ MORE: Cancer symptoms: Smell that? The ‘strong’ odour that could signal several types of cancer

The case for abstaining boils down to brain signals, as giving in to the urge to pee too soon only enables the brain to send signals more often.

For those who feel an overwhelming need to pee before heading out or in the middle of the night, Doctor Jeffrey-Thomas recommends bladder retraining.

She noted: “This is where bladder retraining and urge suppression technique come into play.

“Bladder urgency is like a wave. We know that as your bladder steadily fills up, the intensity of the feeling of needing to go increases more and more.”

This feeling gradually builds till we believe we’re about to overflow, explained Doctor Jeffrey-Thomas.

“But that wave will come back down and it will settle. So the goal is to ride the wave so that we’re not giving in at that high level of intensity.

By giving in once the wave of intensity has peaked, the body fails to build resistance, which could lead to more frequent urges throughout the night.

According to various health bodies, nighttime urination can lead to numerous health concerns.

It may be connected to serious underlying problems and nighttime bathroom trips can both disrupt and create additional health concerns.”

According to the health platform, the risk of fall fracture risk is 50 percent higher in people who make two or more trips to the bathroom at night.

Other factors, such as bladder infections, recurrent urinary tract infections, or bladder inflammation, reinforce the case for knocking the habit on the head, according to the Cleveland Clinic.

The body states it is “normal to have to urinate six to eight times in a 24-hour period”.

People who need to go more often than could simply be consuming too much liquid, or caffeine, which acts as a diuretic.

Occasionally, however, excessive urination can point to an underlying health condition such as diabetes, so it’s best not to ignore the sign if it persists.