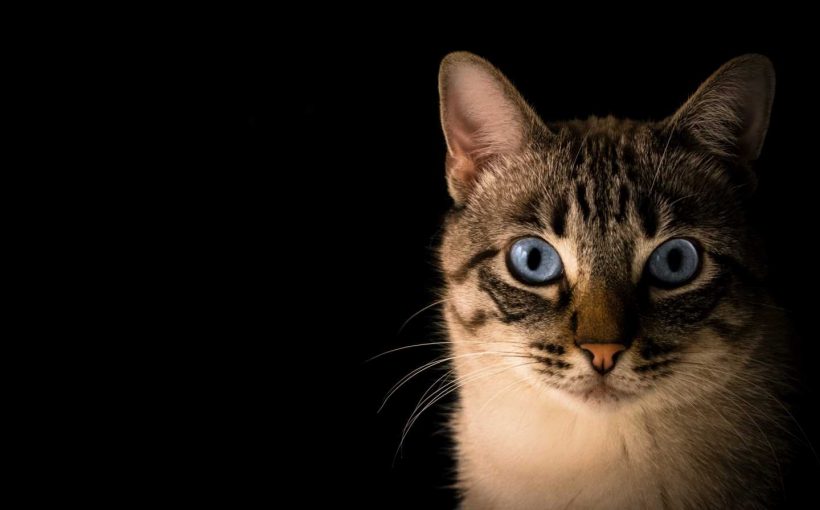 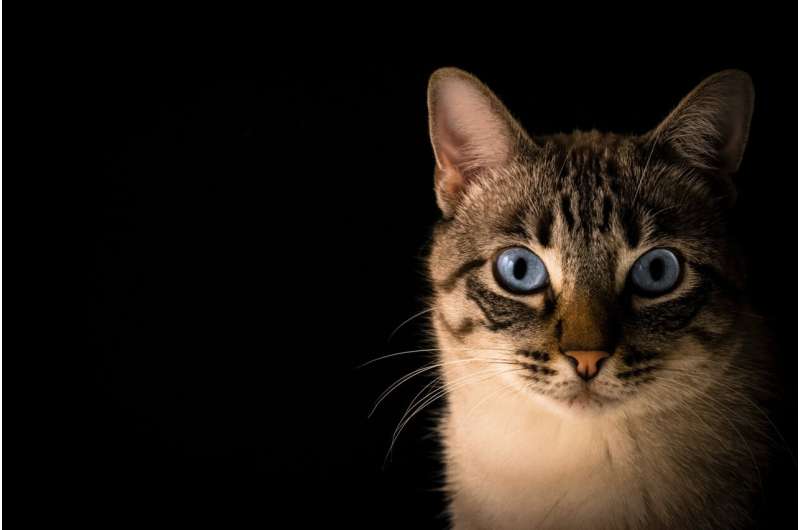 Cats are often left out of university-based animal assisted interventions aimed at reducing stress, but new research shows many people, especially those with strong and highly reactive emotions, want and would benefit from feline interactions.

Universities implementing animal-assisted interventions like “Pet Your Stress Away” events has proven benefits, but more than 85% of them only include dogs, according to researchers. A new paper published in the journal Anthrozoös found a high level of interest in adding cats to the mix.

The study found that several factors shaped a positive response to a cat visitation program and revealed that the personality trait of emotionality played an important role. Emotionality, part of a well-established psychology model called the Big Five personality traits, indicates a person has strong emotions and is highly reactive to them.

“Emotionality is a pretty stable trait; it doesn’t fluctuate and is a quite consistent feature of our personalities,” said co-author Patricia Pendry, a professor in Washington State University’s Department of Human Development. “We found that people on the higher end of that scale were significantly more interested in interacting with cats on campus. Given that prior research has shown that such individuals may be more open to forming strong attachments to animals, it makes sense they would want cats to be included in these programs.”

Pendry and lead author Joni Delanoeije, from Belgian university KU Leuven, explored the level of interest in adding cats to the interventions, plus how human characteristics may influence that interest. The scientists also examined whether university employees, who are commonly excluded from such programs, would be interested in participating.

The researchers surveyed more than 1,400 university students and staff for the paper from over 20 universities.

The link between personality and openness to interacting with cats mattered even after accounting for openness to a dog visitation program, being a cat owner and identifying as female. The researchers also accounted for negative influences such as having a cat allergy or cat phobia, which logically reduced participants’ interest in interacting with felines.

One reason university interventions tend to be dog-focused is the larger number of canine therapy animals available and a common view that cats may be unsuitable for therapy roles, Pendry said.

“There’s a perception that dogs exist to please people,” said Pendry, who classifies herself as a dog and a cat person. “While I may describe cats as ‘discerning,’ they are often perceived as unpredictable, aloof, or finicky—traits that can be difficult for some to be around.”

In previous studies where results weren’t divided into different animal species, Pendry said it was easy to tell cat people from dog people.

“Some people came in and made an immediate beeline for cats and others for dogs,” she said. “I was pleasantly surprised by how many people were interested in interacting with cats, which made me interested in learning more about why they made those choices.”

Researchers included faculty and staff, in addition to students, and found no differences between the groups.

“We think of college student populations as being unique, and in several ways they are,” Delanoeije said. “But when we looked at university employees, the results were very similar: Personality mattered more than being a student or employee. That shows there would be interest in having animal interventions in non-university settings and other workplaces.”

Having the option of being able to choose an interaction with a cat or dog, or both, may increase the number of people interested in attending an animal-assisted intervention, which is shown to lower stress and make people feel better. That’s the whole point for the scientists.