Home » Health News » Gun Deaths in the U.S. Have Skyrocketed, Especially Among Women 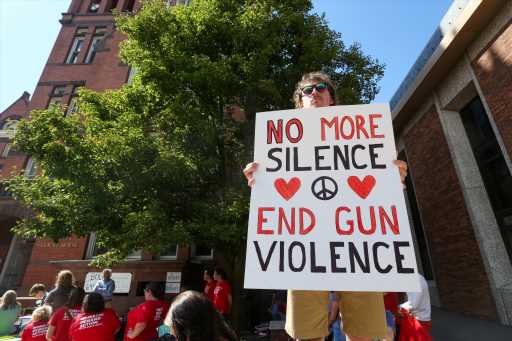 Need proof that gun violence is a serious public health issue? Look no further than this startling new report.

A study published in the journal JAMA Open Network found that gun-related deaths in the United States are at a 30-year high, with fatalities among women increasing at a faster rate than men. The cross-sectional study analyzed data from the Centers for Disease Control and Prevention (CDC) regarding firearm deaths between 1990 and 2021. In total, researchers noted more than 1.1 million fatalities, about 86 percent of which affected men and 14 percent women. This includes both gun-related homicides and deaths by suicide.

Gun deaths have been steadily increasing since 2005, but researchers noted a much steeper incline over the past few years, with fatalities jumping 20 percent from 2019 to 2021. In 2021 alone, the CDC reported more than 47,000 firearm deaths, the most in decades. Gun-related homicides and deaths by suicide each increased by 8 percent year over year.

Although men still account for the majority of gun deaths, women have seen a more substantial rate increase, especially over the past decade. In 2021, there were 7 gun deaths per 100,000 U.S. women. That’s a staggering 71-percent increase since 2010. Gun-related deaths by suicide for women have also “increased since 2010,” researchers noted.

“Women can get lost in the discussion because so many of the fatalities are men,” Dr. Eric Fleegler of Harvard Medical School, one of the study’s authors, told the Associated Press. 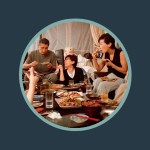 It’s impossible to pinpoint exactly why gun deaths have skyrocketed in recent years, although researchers did note that these increases coincided with the ongoing COVID-19 pandemic. At this point, it is no secret that pandemic-related uncertainty, quarantines, and stay-at-home mandates wreaked havoc on people’s mental health.

“Our findings suggest that public health approaches to prevent firearm violence must consider underlying demographic trends and differences by intent to reduce disparities and fatalities,” the team concluded.

This is hardly the first report to shed light on America’s disturbing gun violence epidemic. A study published in May determined that gun violence is now the leading cause of death for U.S. children. This change was largely driven by gun-related homicides, which spiked by 33.4 percent between 2010 and 2019.

In the wake of last week’s fatal shooting at Club Q, a gay bar in Colorado Springs, it bears repeating: Gun violence is public health issue. Is it helpful to have honest conversations about gun safety with our families and communities? Sure, but the onus should be on our nation’s lawmakers to implement stricter gun control measures. If the JAMA report and its predecessors are any indication, lives are quite literally on the line.

Before you go, check out the quotes we love to help cope with grief and death: