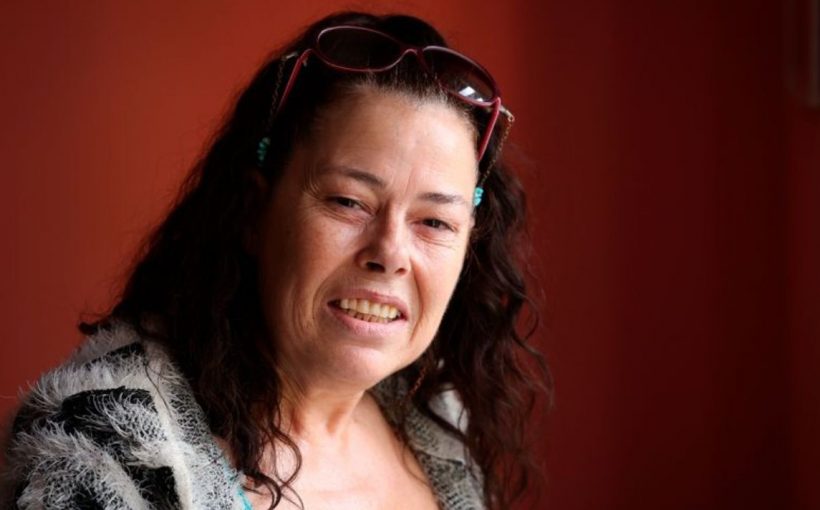 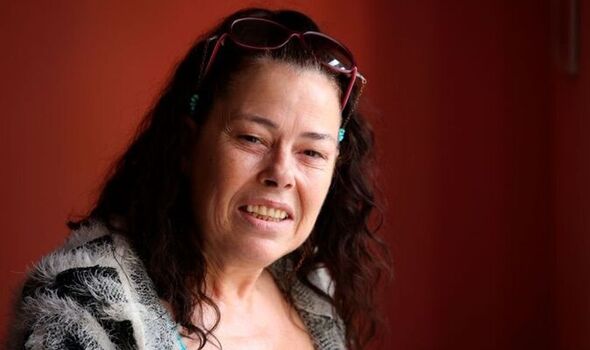 A grandmother in “horrendous” pain resorted to pulling out her own tooth after waiting more than five months to see a dentist. Jacqueline Shepherd went through “sheer hell” after developing toothache.

“I kept twisting it – it took me two days to finally get it out.”

A recent survey of dentists in Nottingham by Nottinghamshire Live showed that no dentists were offering NHS appointments to new patients.

Ms Shepherd, who lives alone and uses a wheelchair, said the pain began due to medication which caused a vitamin D deficiency and loosened her teeth in February.

She said: “It meant my teeth were getting looser and looser.”

The mother-of-two, who was left without a dentist after the pandemic and unable to afford private treatment, spent hours every week trying to get an appointment.

When she called 111 on three occasions she was given more numbers for unavailable dentists.

“It was a nightmare,” she said. “I even went to the walk-in centre and was told there was nothing they could do – I burst into tears. It took me five months to finally get into a dentist.”

Ms Shepherd said it was only an act of goodwill by a dentist manager that she got an appointment.

“If it wasn’t for one nice person I’d still be waiting now. It’s absolutely horrendous,” she continued.

“I was crying and in so much pain. I had six teeth taken out once I finally got an appointment in July. It’s absolutely disgusting.

“It was the worst experience of my life, toothache is one of the worst things you can have.

“I couldn’t eat anything because the pain was on both sides of my mouth.

“The pain was that bad that even talking was causing a problem.

“I feel sorry for anyone who might be in the same position. It was five months of sheer hell.”

A spokesperson for NHS Midlands said: “We are really sorry to hear of this very unfortunate case and are taking initiatives to increase the number of dental care sessions for people across the Midlands.

“The latest data show dental services are recovering post pandemic, with over 26 million patient treatments delivered in England last year – up 120 per cent from the year before, along with 1.7 million more children getting seen by an NHS dentist.

“To further support the ongoing restoration of NHS dentistry, we recently announced the first significant changes to dentistry since 2006, helping practices to improve access for the patients that need dental care the most.”

Nadia Whittome, MP for Nottingham East, said: “It is completely unacceptable that my constituent has endured so much pain because of underfunded and privatised dental services.

“Any constituents who are experiencing similar problems to Jacqueline in accessing dentistry are welcome to get in touch with me, and I will do all I can to support.”