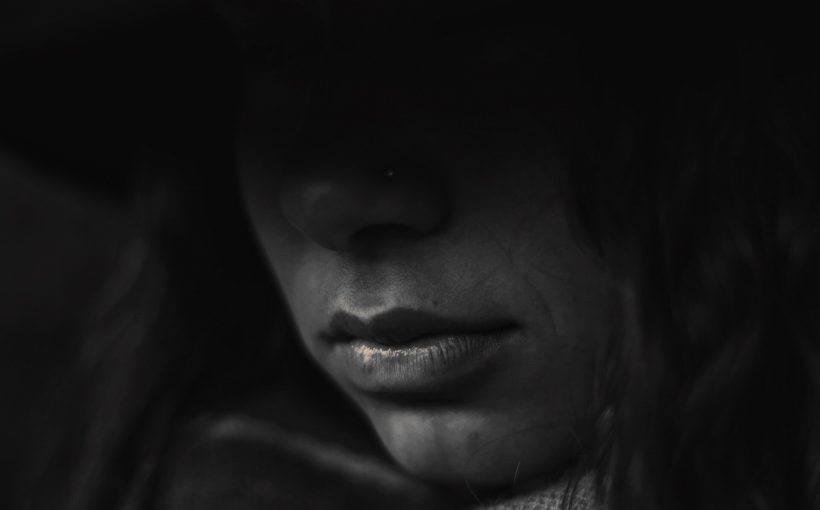 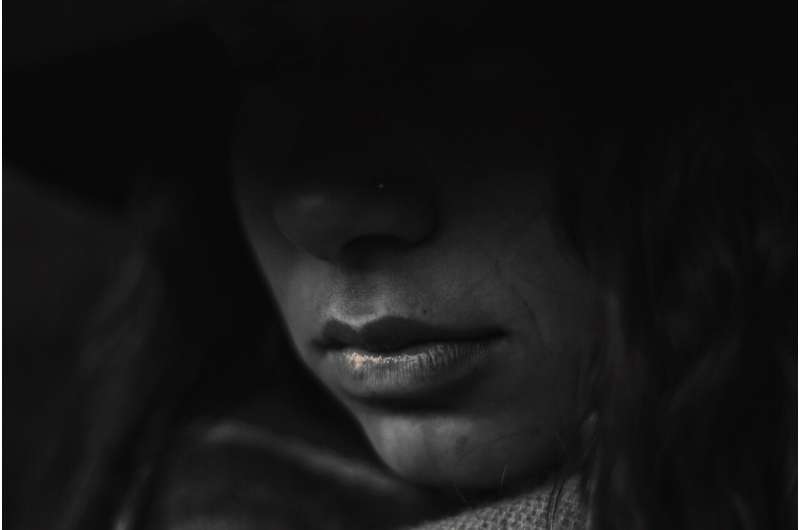 An international collaboration of clinicians, established and led by Professor Chloe Orkin at Queen Mary University of London, has published the first case study series of monkeypox infection during the 2022 outbreak in cisgender (cis) and transgender (trans) women and non-binary individuals assigned as female at birth.

The case series, published today (November 17, 2022) in The Lancet, provides much-needed insight into risk factors, routes of transmission and other clinical features of monkeypox infection. So far, these groups have been underrepresented in research and little is known about how the disease affects women. These data will help to guide the international response to the ongoing monkeypox outbreak.

This is the second monkeypox case series from the international group, whose first paper in The New England Journal of Medicine this summer identified new clinical symptoms of monkeypox in men. The study proved influential in shaping international case definitions, thereby contributing to the global response to monkeypox. These case series provide the most comprehensive picture of the ongoing monkeypox outbreak happening across the world, which the authors have discussed in a clinical overview of monkeypox for The Lancet Seminars, also published today.

Clinicians across 15 countries contributed data from 136 women (69 cisgender, 62 transgender) and five non-binary individuals with confirmed monkeypox infection between May 11 and October 4, 2022.

Similar to the global case series in men, which identified monkeypox DNA in the semen of 29/32 semen samples tested, this case series found monkeypox viral DNA in 100% of vaginal swabs taken (14/14). This strengthens the likelihood of sexual transmission through bodily fluids as well as skin-to-skin contact. Although 26% of cis women lived with children, only two children acquired monkeypox—a reassuring and important finding, as children can be more severely affected than adults.

Research lead author Chloe Orkin, Professor of HIV Medicine at Queen Mary University of London and Director of the SHARE collaborative, said, “During the global outbreak, case definitions have rightly focused on the most affected groups, sexually active men who have sex with men. The public health response has been tailored to reach this group. However, as the outbreak progresses, it’s important to also focus attention on underrepresented groups such as women and nonbinary individuals to better understand their risk. It is important to describe how the infection manifests in women, as this has not been characterized until now and doctors need to be able to recognize the disease. These learnings will help inform and tailor effective public health measures to be inclusive of these groups.”

Dimie Ogoina, Professor and Infectious Disease Physician at the Niger Delta University Teaching Hospital, said, “This case series of monkeypox, which is the first to bring together cases from the global south and north, further illustrates that monkeypox is a problem for all genders and all regions. There is a need for more investment in surveillance, research and development to understand the differences and similarities in the clinical course and outcome of monkeypox in all affected regions, especially in Africa.”

Research author Asa Radix, Senior Director of Research and Education at the Callen-Lorde Community Health Center in NYC and co-chair of the World Professional Association of Transgender Health, said, “Individuals who identify as transgender, nonbinary and gender diverse are often absent from research representation. The inclusion of transgender women and nonbinary individuals in this series illustrates the importance of demographic and outcome data being disaggregated by both sex and gender and is key to improving ongoing monkeypox surveillance and targeted public health interventions.”