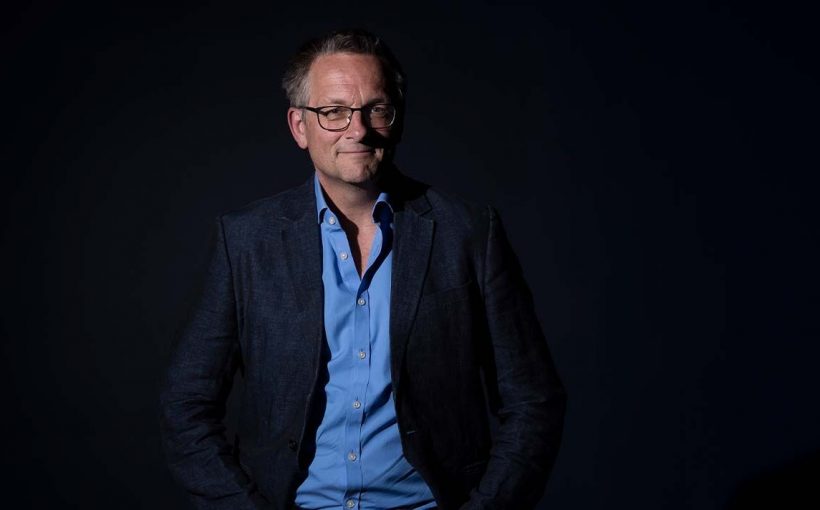 This Morning: Type 2 diabetes can be 'devastating' says expert

Diabetes is a chronic condition in which blood sugar levels rise to dangerous heights, triggering a cascade of complications. With winter around the corner, you’re probably thinking about all the ways to stay toasty and cosy. However, Dr Michael Mosley has shared that keeping your home cold could actually stave off type 2 diabetes.

The average British household doesn’t typically turn on their heating until October 24, according to British Gas.

However, this year might see many homes waiting till much later due to soaring energy costs.

Dr Mosley penned for the Daily Mail: “My wife Clare and I haven’t yet felt the need to turn on the heat.

“But cold times are certainly coming, and that’s going to be very tough on the millions of people who, despite Government support, will struggle to warm their homes.”

While many might not have the luxury of a choice, “turning down the heating” offers some health benefits, according to the doctor.

In fact, keeping your home cold could see your risk of type 2 diabetes to fall.

The reason why Dr Mosley tied a lower risk of the blood sugar condition to colder temperatures comes down to levels of brown fat.

A 2014 study looked at a small group of healthy men, who were asked to spend four months living in a temperature-controlled building.

During the first month, the rooms were maintained at 24 degrees Celsius (C), with the temperature being later dropped to 19C for a month.

Then, the researchers raised the temperature back to 24C in the third month, and up to 27C in the final month.

Dr Mosley said: “One of the most striking findings was that the changing temperatures resulted in big changes in the volunteers’ levels of ‘brown’ fat.

“Unlike normal fat, which you may prefer less of, brown fat (which is found in small deposits, typically around the shoulders and neck) is something you should cherish.

“The good news is that boosting your brown fat levels means you burn more calories, and it should also improve your insulin sensitivity — reducing the amount of insulin your body has to produce after a meal to bring your blood sugar levels back to normal.

“That should mean less hunger and a lower risk of obesity and type 2 diabetes.”

What’s more, this isn’t the only research that suggests that colder temperatures could slash your risk of diabetes.

A study, published in the International Journal of Circumpolar Health, found that ice-cold swimming also lowered the risk.

Furthermore, research from the journal Diabetologia found that regular exposure to the cold and shivering can help your body with blood sugar control – one of the key tasks of diabetes management.

While the cold has been linked to a lower risk of diabetes through different mechanisms, it’s also important to remember the risks that come with low temperatures.

Dr Mosley noted it’s crucial to consider your age as well as your state of health.

He added: “Young children have more skin surface compared with their body weight than adults, so they lose body heat faster.

“People aged 70-plus often struggle in the cold because they not only lose body heat faster, but are often unaware of how cold they really are, which can lead to hypothermia.”