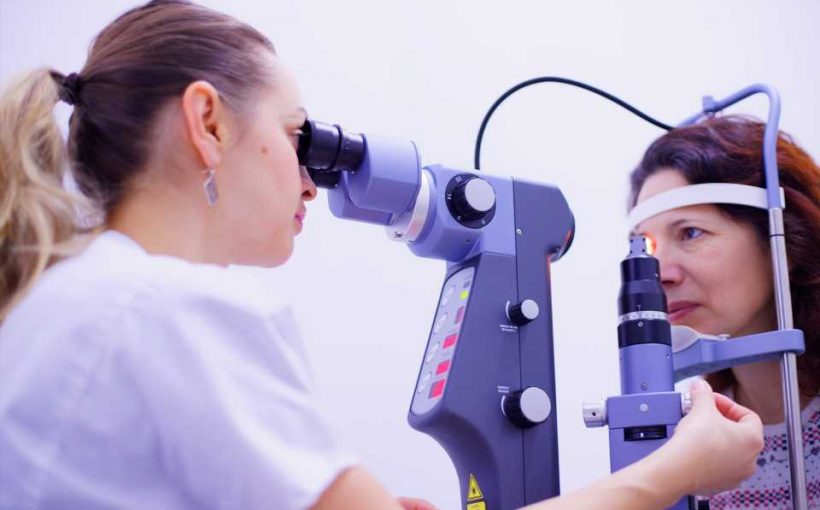 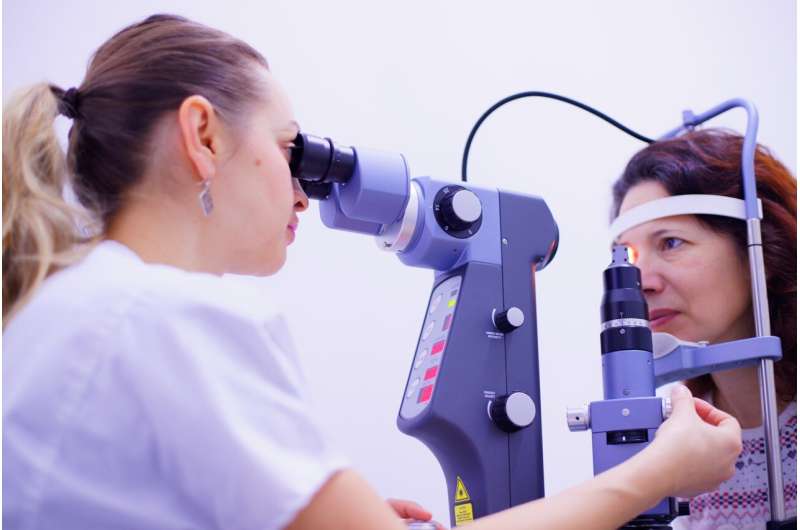 Because diabetes is the leading cause of new, preventable cases of blindness in working aged adults in the United States, medical experts suggest patients have dilated eye examinations after their first diabetes diagnosis. Despite this sound medical advice from the American Academy of Ophthalmology, the American Academy of Optometry and the American Diabetes Association, only about 48% of diabetic patients receive the exam regularly. A new University of Houston study, published in the journal Diabetes Epidemiology and Management, may explain significant racial and ethnic disparities that connect the numbers of those who undergo eye examinations and the prevalence of diabetic eye complications.

“Among diabetic patients, Whites were more likely to receive routine diabetic eye exams than minorities (66.1% vs. 55.5%). Moreover, compared to Hispanics, Whites reported a higher participation rate in clinical services and diabetes self-management education,” reports Jieni Li, lead author of the paper and doctoral student in the lab of Sang Kyu Cho, assistant professor of pharmaceutical health outcomes and policy at the UH College of Pharmacy. Wendy Harrison, associate professor at the College of Optometry, rounds out the research team.

The team analyzed ten years of survey data from 8,080 diabetic patients in the 2009-2018 Medical Expenditures Panel Survey administered by the Agency for Healthcare Research and Quality. The survey is nationally representative of non-institutionalized civilians capturing their health care utilization and costs.

“Li’s research not only documents the burden of diabetic eye complications at a national level, but also identifies why racial and ethnic minorities are disproportionately affected,” said Cho.

In 2010, the National Eye Institute reported that Hispanics who were 50 and older had a higher prevalence of diabetic retinopathy (DR) (8.0%) than African Americans (5.4%) and whites (5.1%). Between 2010 and 2050, the number of Hispanics with DR is expected to triple, from 1.2 million to 5.3 million. On the other hand, the prevalence of DR in whites is expected to remain relatively stable during the same period. (5.2 million to 6.4 million).

Several studies have assessed racial and ethnic disparities in the prevalence and disease management among diabetic patients, but literature that focuses on patients with diabetic eye complications and up-to-date information is limited.

The report includes a call for action.