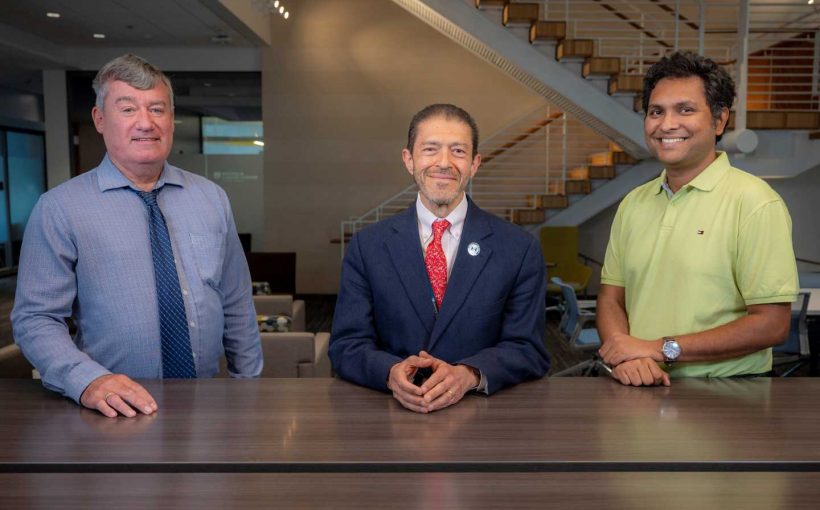 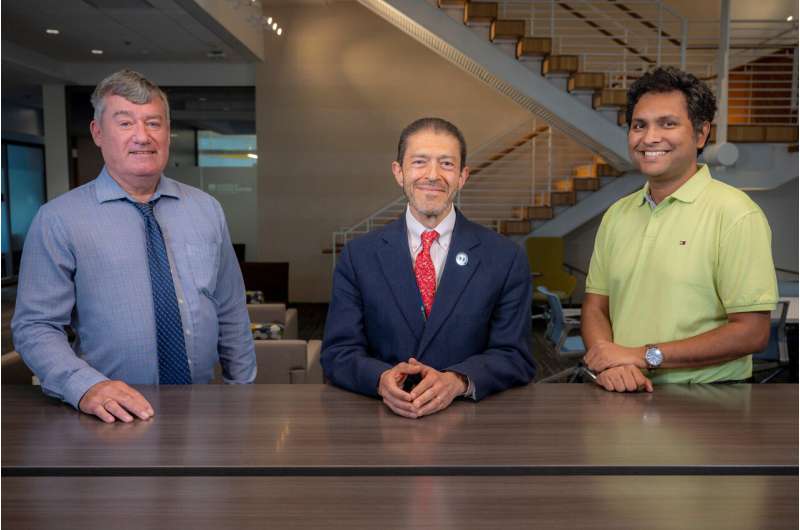 A significant number of people who have survived cancer are living in poverty, which can have negative effects on their physical and mental health, according to researchers at the Medical College of Georgia and the Georgia Cancer Center at Augusta University.

Using the Centers for Disease Control and Prevention’s Behavioral Risk Factor Surveillance System, which contains data from people across the US regarding health-related risk behaviors, chronic health conditions and their use of preventive services, they found that 12% of some 28,000 cancer survivors were living in poverty.

“The high cost of oncology care in the United States and its adverse effects on cancer survivors is of increasing concern,” they write in the journal JCO Oncology Practice. “The financial burden of cancer often persists years after diagnosis, due to ongoing costs of cancer care and late effects of cancer treatment, as well as incurred debt, lost income and inability to work.”

Many cancer treatments now total $100,000 or more annually, and without health insurance, those costs can be entirely out-of-pocket.

“We are always focused on curing cancer. That is our goal. That is our first objective when we are finding therapies and discussing treatment options and executing the treatment plan,” says Dr. Jorge Cortes, director of the Georgia Cancer Center and the paper’s senior author. “The problem we also need to address is what comes next.”

“We found that cancer survivors who are low income, living below the federal poverty line, are much more likely to have poorer physical health, as compared to the higher income survivors,” says corresponding author Dr. Steven S. Coughlin, interim chief of the Division of Epidemiology in the MCG Department of Population Health Sciences. “They are also more likely to have poor mental health and to not have health insurance.”

“There is an association between financial hardship and worse symptoms, increased pain, psychological distress, poorer quality of life and higher mortality,” the authors write.

Cancer-related financial hardship can be the result of anything from the cost of treatment to reduced income from missing work or unemployment. Cancer survivors also may experience medical debt and diminished consumer credit, which is especially true for racial and ethnic minorities and low-income individuals, the authors say.

“We’ve cured their cancer, but now they have much less capability to take care of themselves, to put food on the table, to see a doctor, to pay for their medications—all these other elements,” Cortes says. “The victory against cancer has less of an impact.”

The effects can be felt by both individuals and their communities.

“When you have catastrophic financial consequences from fighting cancer, what do you do? You cut back,” explains co-author Dr. Biplab Datta, a health economist in the Augusta University Institute of Public and Preventive Health. “You don’t shop at the local grocery store. You don’t go to local restaurants. You cannot spend your money in the community, which also impacts other people living in the community. It’s a domino effect. We cannot thrive alone. We thrive as a community.”

To help combat the problem, health care providers should screen oncology patients for financial hardship the first time they see them and, when necessary, refer them to appropriate resources like social workers and financial counselors.

“There may be resources or solutions they’re not aware of,” Coughlin says. “For instance, there may be provisions a hospital’s business office can make. Financial education is also an important part of the solution. A lot of people also put medical debt on a credit card, for example, and you end up paying a lot of interest on that. It’s much better to use other means like a personal loan.”