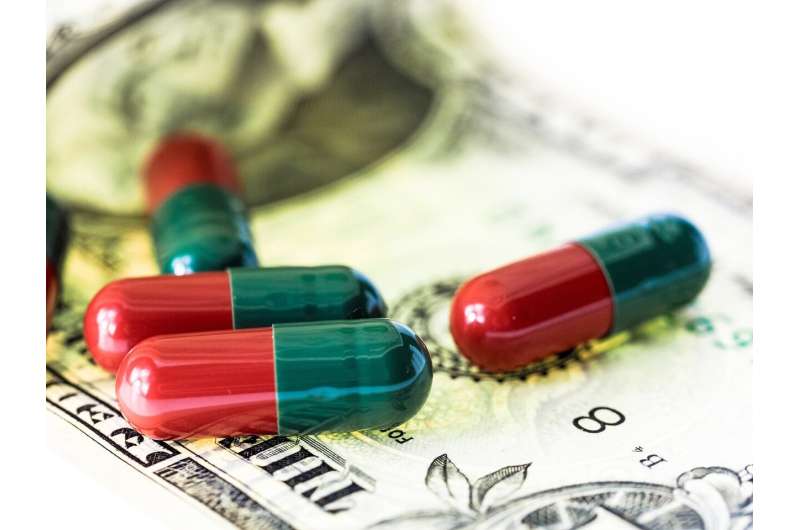 Brand-name drugs made up 79% of epilepsy drug costs even though they made up only 14% of pills, according to the study of people on Medicare.

“The costs for brand-name anti-seizure medications have consistently increased since 2010, particularly boosted by increased prescriptions for the drug lacosamide in addition to a steep increase in the cost per pill, with brand-name drugs costing 10 times more than their generic counterparts,” said study author Samuel Waller Terman, MD, MS, of the University of Michigan, and a member of the American Academy of Neurology. “Previous studies have shown that drugs are the most expensive part of neurologic care, and anti-seizure drugs were the second highest category of costs among drugs prescribed by neurologists.”

An increased number of prescriptions for the drug lacosamide was responsible for 45% of the total increase in brand-name costs, Terman said.

Brand-name drugs represented a smaller proportion of pills over time, from 56% in 2008 to 14% in 2018. Terman said the decrease in prescriptions for brand-name drugs over time likely corresponded to the increasing availability of generic equivalents. He noted that the expiration of the patent for lacosamide in March 2022 and other changes will affect prescribing patterns.

Many new drugs for epilepsy have been introduced in the last several decades. Doctors must tailor the drug selection to the individual, and there is no single best drug. Many drugs for epilepsy can induce interactions with other drugs as well as side effects such as cognitive problems.

The study found that use of epilepsy drugs introduced earlier, called first-generation drugs, as well as enzyme-inducing drugs with many drug interactions, decreased from 2008 to 2018.

“Doctors should consider the societal cost when judging whether the increased expense of brand-name drugs is worth the possible benefits,” Terman said. “While newer generation drugs have potential advantages such as limited drug interactions and different side effect profiles, there have been conflicting studies on whether they are cost-effective.”