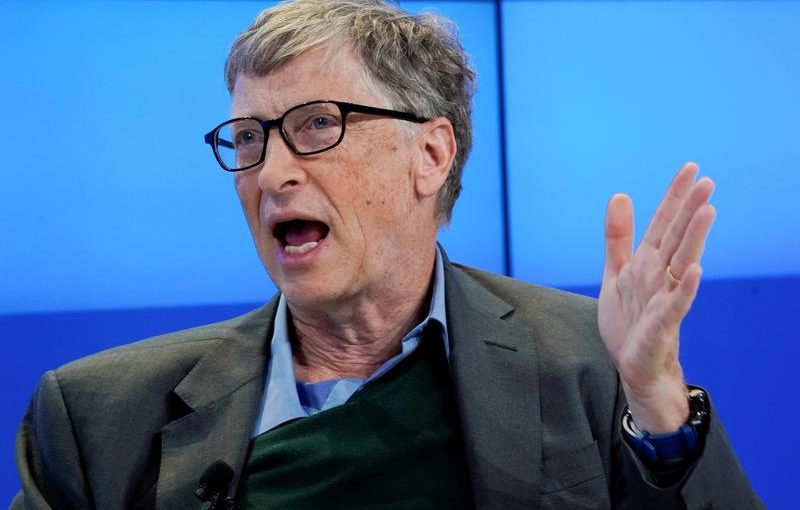 LONDON (Reuters) – Asking the world to prioritise saving lives in the world’s poorest countries is increasingly challenging in a world still rocked by the COVID-19 pandemic, the threat of climate change, rising energy costs and the war in Ukraine, according to Bill Gates.

The Microsoft co-founder turned philanthropist said it was a “paradox” that in the wake of a huge global health threat, funding for tackling diseases like malaria and AIDS could actually drop this year.

“I am very worried… ironically, in the face of the clearest indication of why infectious disease is not a thing of the past, in fact, the funding levels could go down,” said Gates in an interview with Reuters last week.

He was speaking ahead of the publication of the Bill and Melinda Gates Foundation’s annual Goalkeepers report, which tracks progress on the United Nations Sustainable Development Goals (SDGs), around reducing poverty and improving health.

The report finds that the pandemic has knocked the world off-course on almost every indicator, and progress would need to speed up by a factor of five in order to reach the targets set for 2030 on issues like reducing maternal mortality or ending malnutrition.

“It is fair to say that saving lives in Africa and caring about the poorest countries, we’ll be challenged to maintain that as a priority and not cut back on those things,” he added.

Gates has channelled more of his own money into the foundation this year and it will up its annual budget from $6 billion to $9 billion by 2026, but he said he was concerned about the competing pressures on the budgets of donor governments.

However, Gates said there was still hope, particularly in areas like food security, if the world invests in innovation.