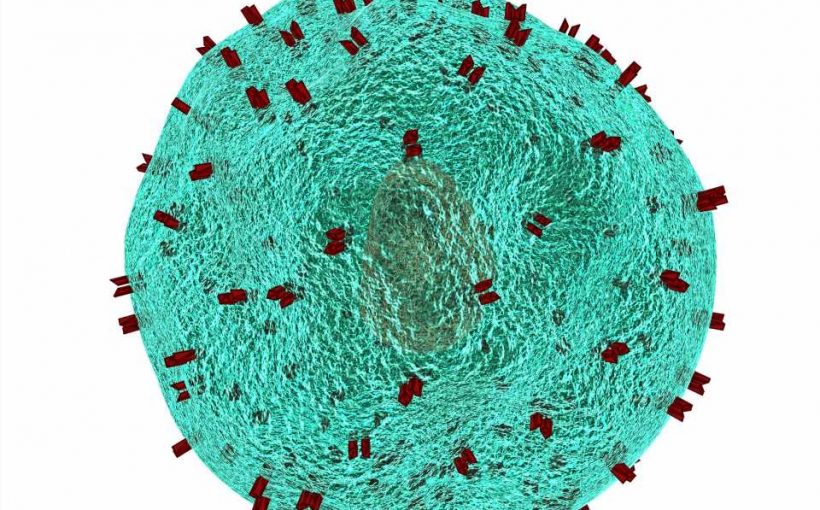 Engineered immune cells, known as CAR T cells, have shown the world what personalized immunotherapies can do to fight blood cancers. Now, investigators have reported highly promising early results for CAR T therapy in a small set of patients with the autoimmune disease lupus. Penn Medicine CAR T pioneer Carl June, MD, and Daniel Baker, a doctoral student in Cell and Molecular Biology in the Perelman School of Medicine at the University of Pennsylvania, discuss this development in a commentary published today in Cell.

“We’ve always known that in principle, CAR T therapies could have broad applications, and it’s very encouraging to see early evidence that this promise is now being realized,” said June, who is the Richard W. Vague Professor in Immunotherapy in the department of Pathology and Laboratory Medicine at Penn Medicine and director of the Center for Cellular Immunotherapies at Penn’s Abramson Cancer Center.

T cells are among the immune system’s most powerful weapons. They can bind to, and kill, other cells they recognize as valid targets, including virus-infected cells. CAR T cells are T cells that have been redirected, through genetic engineering, to efficiently kill specifically defined cell types.

CAR T therapies are created out of each patient’s own cells—collected from the patient’s blood, and then engineered and multiplied in the lab before being re-infused into the patient as a “living drug.” The first CAR T therapy, Kymriah, was developed by June and his team at Penn Medicine, and received Food & Drug Administration approval in 2017.

There are now six FDA-approved CAR T cell therapies in the United States, for six different cancers. The therapies have revolutionized the treatment of certain B cell leukemias, lymphomas, and other blood cancers, putting many patients who otherwise had little hope into long-term remission.

From the start of CAR T research, experts believed that T cells could be engineered to fight many conditions other than B cell cancers. Dozens of research teams around the world, including teams at Penn Medicine and biotech spinoffs who are working to develop effective treatments from Penn-developed personalized cellular therapy constructs, are examining these potential new applications.

The commentary from June and Baker comes in response to the first significant clinical report of success from these efforts: a paper in Nature Medicine from German researchers on the use of CAR T therapy against the autoimmune disease lupus (systemic lupus erythematosus).

Researchers say lupus is an obvious choice for CAR T therapy because it too is driven by B cells, and thus experimental CAR T therapies against it can employ existing anti-B-cell designs. B cells are the immune system’s antibody-producing cells, and, in lupus, B cells arise that attack the patient’s own organs and tissues.

In the German study, the patients—five young adults—did not benefit from standard lupus treatments. Yet, all went into remission, and were able to stop taking their lupus drugs within three months of a single, relatively small dose of CAR T therapy, which essentially removed their existing B cells. (Cancer patients subsequently require infusions of purified human antibodies from healthy volunteers, to maintain some antibody immunity.)

Even more remarkably, all the patients remained in remission during the follow-up period of up to a year, and unlike cancer patients, the lupus patients experienced the return of their B cells, which are naturally replenished from blood stem cells in bone marrow.

Baker and June note in their commentary that, although the German study’s results need to be confirmed with larger studies and longer-term follow-up, they are highly promising—indeed, they suggest that lupus could turn out to be an easier CAR T target than B-cell cancers.

“Disease-driving B cells are much less numerous in lupus,” Baker said. “Thus, effective CAR T treatment of this autoimmune disease may require a much lower dose that greatly reduces the problem of immunological side-effects.”