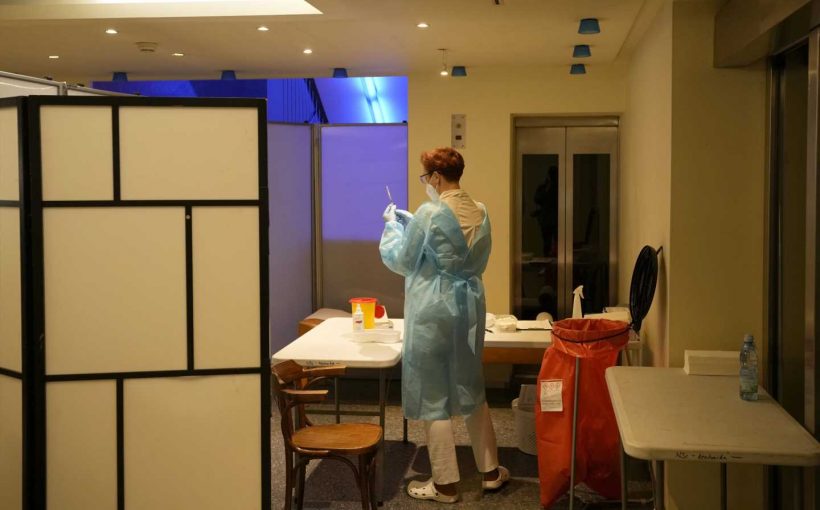 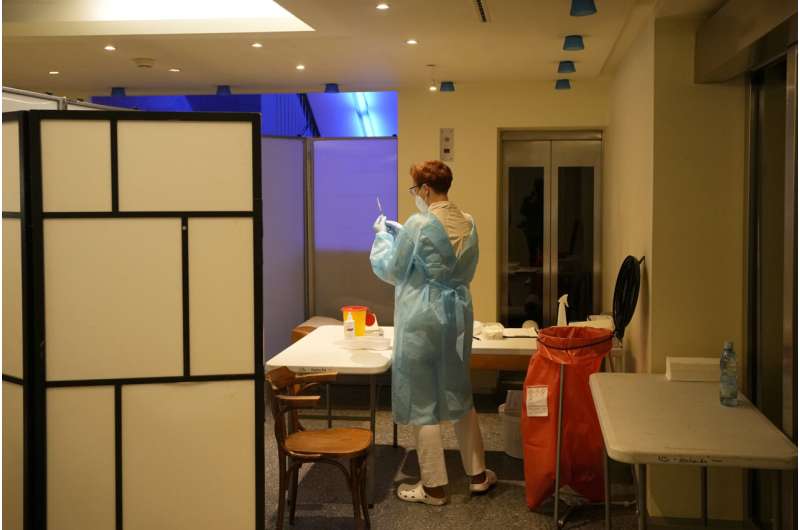 The Czech government is requiring children to get tested for COVID-19 as part of efforts to curtail a recent steep rise in cases.

All elementary and high schools are required to test the country’s 1.4 million students in two waves on Nov. 22 and Nov. 29, Education Minister Robert Plaga said.

Health Minister Adam Vojtech said the outgoing Czech government and members of the opposition that won an October parliamentary election and is forming a new government discussed additional coronavirus measures on Friday.

“It’s essential for all of us to be united,” Vojtech said.

He declined to detail the new measures, which the government is set to approve early next week. Vojtech said both teams agreed on the importance of vaccination as the rate in the Czech Republic is below the European Union average.

“I’m glad that the government is listening to us,” Petr Smejkal, chief epidemiologist at Prague’s Institute for Clinical and Experimental Medicine, told Czech public television.

New confirmed cases jumped sharply this week, arousing concern they would continued rising to the daily record of 17,776 cases registeerd on Jan. 7. 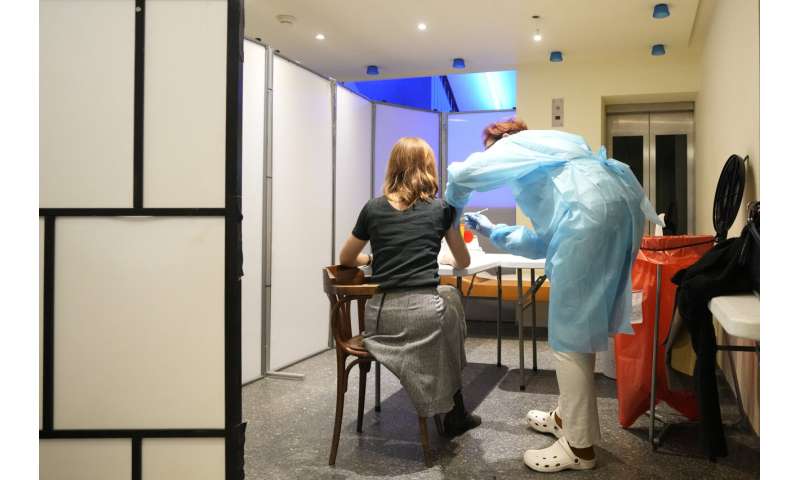 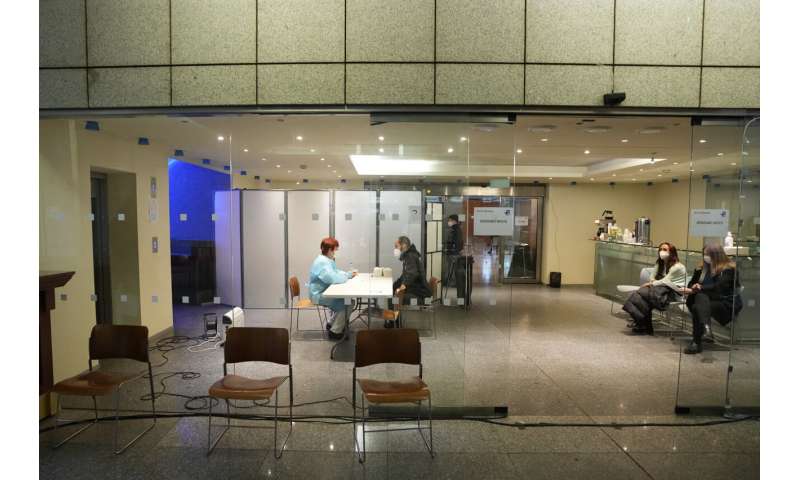 The Czech Republic reported 10,395 new cases on Thursday, about 2,000 more than a week earlier. The daily tally of new cases reached 14,539 on Tuesday, the highest number since March 12.

The country’s infection rate rose to 614 new cases per 100,000 residents over the past seven days on Thursday, up from 558 two days earlier.

The Czech military said Friday that 40 service members will be deployed in hospitals in the eastern Czech Republic to relieve stretched workers.